Can Chris Paul Turn the Suns into Playoff Contenders? 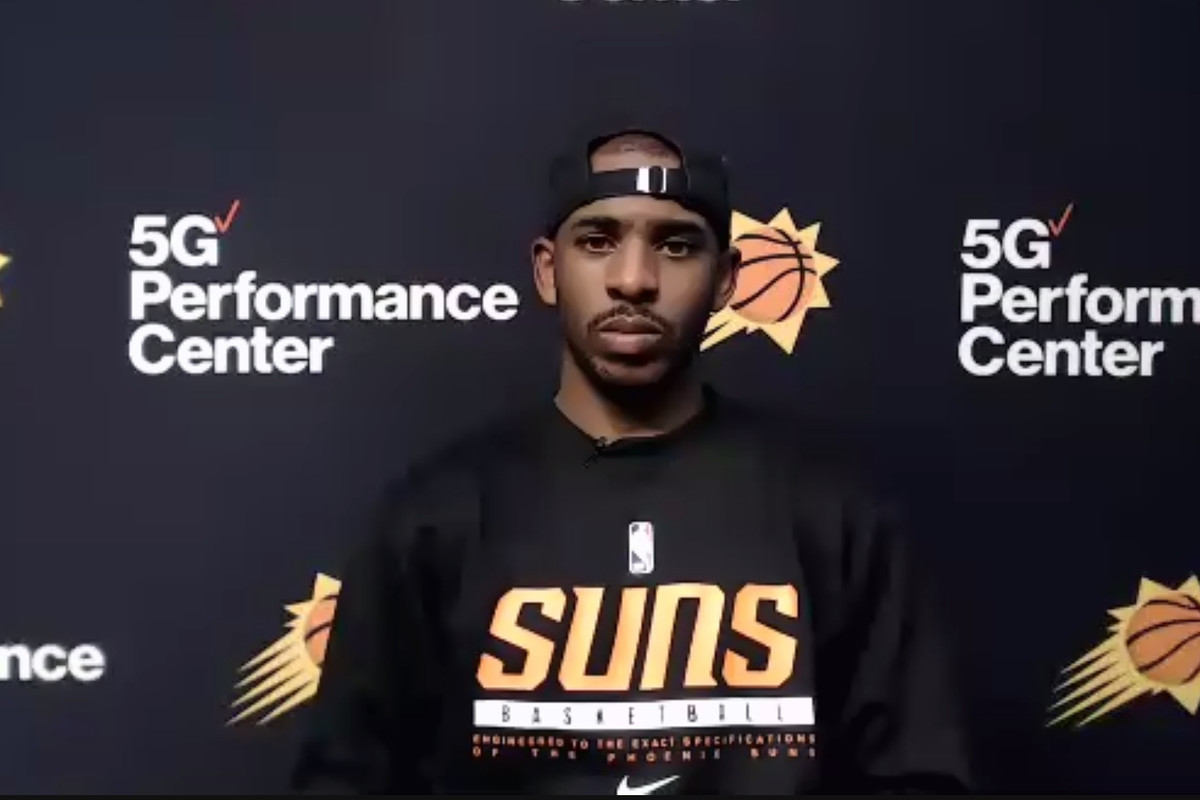 The Phoenix  Suns positioned themselves for a winning season when trading for veteran All-Star and probable Hall of Famer Chris Paul.

Paul, who led the young Oklahoma City Thunder to the fifth seed in last year’s playoffs, was traded to the Phoenix Suns for Kelly Oubre Jr., Ricky Rubio, Ty Jerome, Jalen Lecque, and a 2022 first-round pick. Through this trade, the Suns landed a legit second star to play alongside Devin Booker.

Although it is a new situation for the veteran point guard, Paul has familiarity with head coach Monty Williams. Williams coached Paul for one year in 2010 in New Orleans before Paul was traded to the Los Angeles Clippers.

So far, Paul has played his role to perfection for the Suns. Although he is only averaging 13.5 points per game, he is the primary playmaker averaging 8.6 assists. Defensively, he has guarded the primary ball-handler for opposing teams.

Paul’s ability to play make and defend are two of the main reasons the Suns traded for him this offseason. He is the perfect player to put alongside Booker.  Booker can now get shots off without needing the ball in his hands. With the exception of last year, when Ricky Rubio was the point guard, Booker had never played off the ball. He was always the primary ball-handler and playmaker.  However, Paul’s playmaking plus his ability to score allows Booker to get looks that he would not have gotten in prior seasons.

“He’s a leader on the floor who is not afraid to take big shots,” said Head Coach Monty Williams in a press conference. “It’s an asset to be able to give the ball to him and so they can’t cheat on Devin like they normally would.”

At this point in his career, Chris Paul is not the same superstar he was in New Orleans and Los Angeles. However, he still is one of the top point guards in the game and a player the Suns need in order to reach their next step in being contenders in the loaded Western Conference.

“It’s nice to win and build at the same time,” said Paul in a press conference, “we got aways to go but we are going to keep building.”

All indications are that the addition of Paul will turn out to be the key move that will push them into the playoffs and possibly even into contention.