Can Dwight Howard Redeem Himself with the LA Lakers? 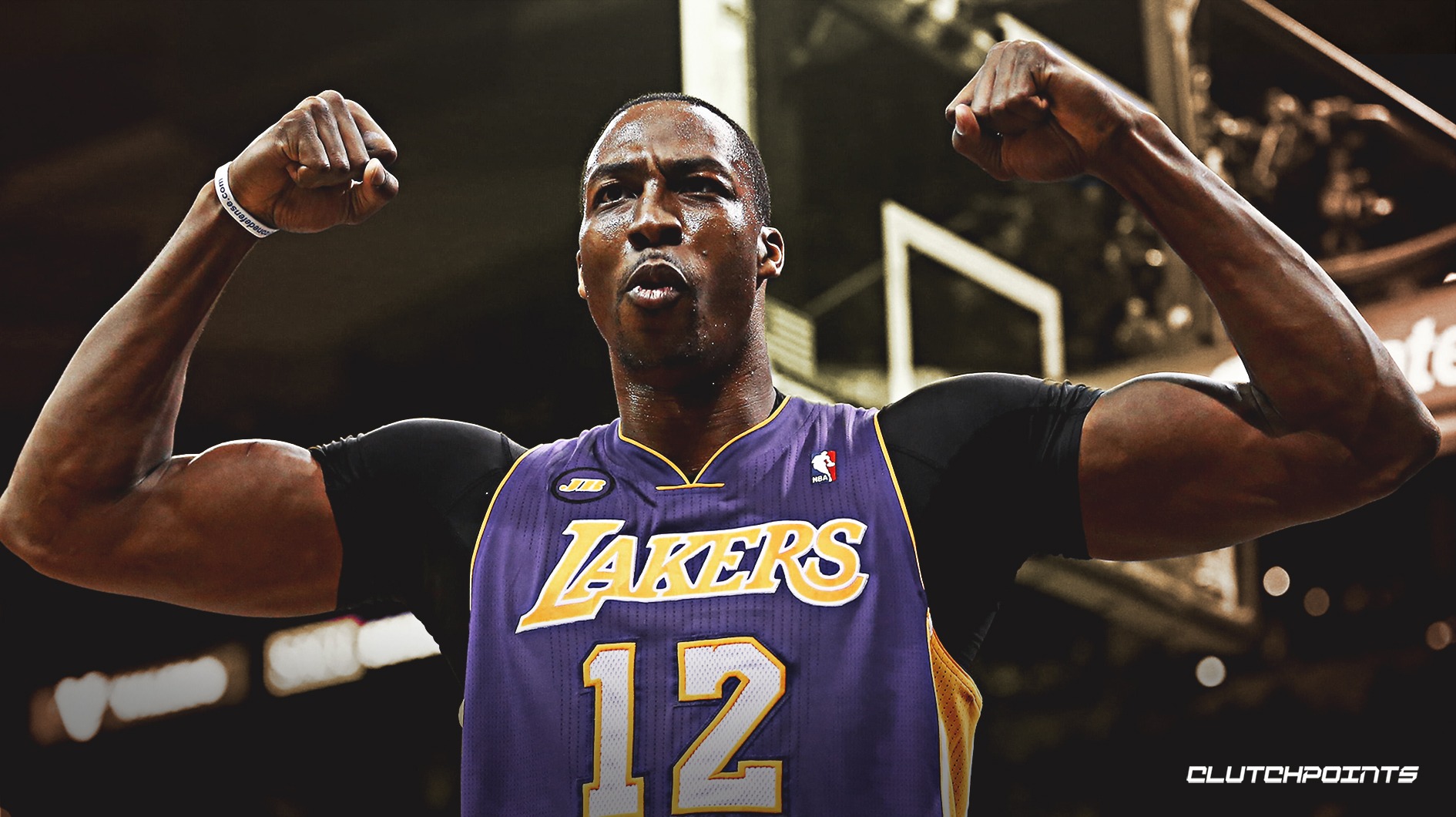 Last week, newly signed Los Angeles Lakers center DeMarcus Cousins suffered a torn ACL in his left knee, likely ending his season. There’ve been reports that the Lakers have already met with and worked out free agent centers Joakim Noah and Dwight Howard, and today it’s reported that LA has settled on Howard with a non-guaranteed offer. That’s right: that Dwight. The one who only played with the Lakers for one season, underperformed, and wore out his welcome. That was in 2012, though, and nearly a decade has passed. Can Howard now repair his oft-tarnished reputation in LA and around the NBA with the Lakers?

Let’s re-explore his first stint with the team, shall we? When Howard was first traded from the Orlando Magic to the Lakers, Lakers fans felt a great deal of excitement, And why wouldn’t they? At his best, Dwight Howard was, once upon a time, a dominant force on defense, swatting everything in his vicinity and scaring the daylights out of any player daring to enter the paint. He was the reigning Defensive Player of the Year, arguably the best center in the NBA. He was going to put them back on top. It was Kobe Bryant and Shaquille O’Neal 2.0. They were going to win multiple titles and dominate the league ten times over.

Alas…it wasn’t meant to be.

Kobe and Dwight never got along from the very beginning. Dwight started whining about touches, arguing Kobe was shooting too much, a complaint we heard from him often in Orlando; Kobe felt Dwight wasn’t giving it his all…and rightfully so. Dwight was just coming off back surgery with the Magic, and he was working himself back into basketball shape. But he clearly wasn’t himself. Throughout the season, it seemed that he was pacing himself on both offense and defense. He just never fully engaged, whether it was because he couldn’t or because he just wouldn’t.

The question on all our minds: can Dwight make things right if he’s given a second chance? After his short stint with the Lakers, he signed with the Houston Rockets, and for a couple years it looked like a good match. He got along with James Harden, and the team had relative success. However, Harden was clearly the number one option, and Dwight didn’t like that. So…he started bouncing around the league: He signed with the Atlanta Hawks, his hometown team, and literally a season later they traded him to the Charlotte Hornets…who traded him to the Brooklyn Nets for virtually pennies on the dollar. Almost immediately, they waved him. He then signed with the Washington Wizards, where he missed most of the season after undergoing spinal surgery. They then traded him to the Memphis Grizzlies, who bought him out.

The word on Dwight Howard has been negative: he’s a bad teammate, he doesn’t put in max effort, and teams can’t seem to get him out fast enough. He seems to bring drama everywhere he goes. That’s insane! The guy was once a superstar, dominant force of nature, cruising to the Hall of Fame. Now he’s almost a nobody.

Here’s the thing: the Golden State Warriors have changed the game. They revolutionized the league with a play style of living and dying with the three-point ball. The rest of the NBA then started following suit. We used to be in a league where dominant centers were an advantage. Now, they can be a liability. That would explain Dwight’s minimal impact since leaving the Lakers.

With that said, there are some positives with Dwight. Dwight’s main issue seems to be between his ears. When he’s been healthy and focused, he’s been solid, averaging around 17 points, 12 rebounds, and 1.5 blocks a game. He might no longer the dominant player he once was, but that’s OK. Players age and lose their athleticism (unless you’re LeBron James or Tom Brady). If Howard can accept that, come off the bench for defense and rebounding, and be a good team player, he has a chance to help the Lakers. No one is past redemption. We all have our warts, yet all of us want a chance to prove ourselves. Everyone, including Dwight Howard, deserves a chance. The Lakers have offered a non-guaranteed contract, so there’s low risk, with potential for moderate reward. He has a shot to show the team he’s made changes in the way he carries himself. If it works out, he’d be a solid veteran presence off the bench, and help the team in its pursuit of a championship.

Bill Ingram contributed to this article. Follow him @TheRocketGuy.

Houston, We Have a Problem, or Do We?
The Boston Celtics’ Secret Weapon