Can Stephen Thompson Make Another Run for a Title? 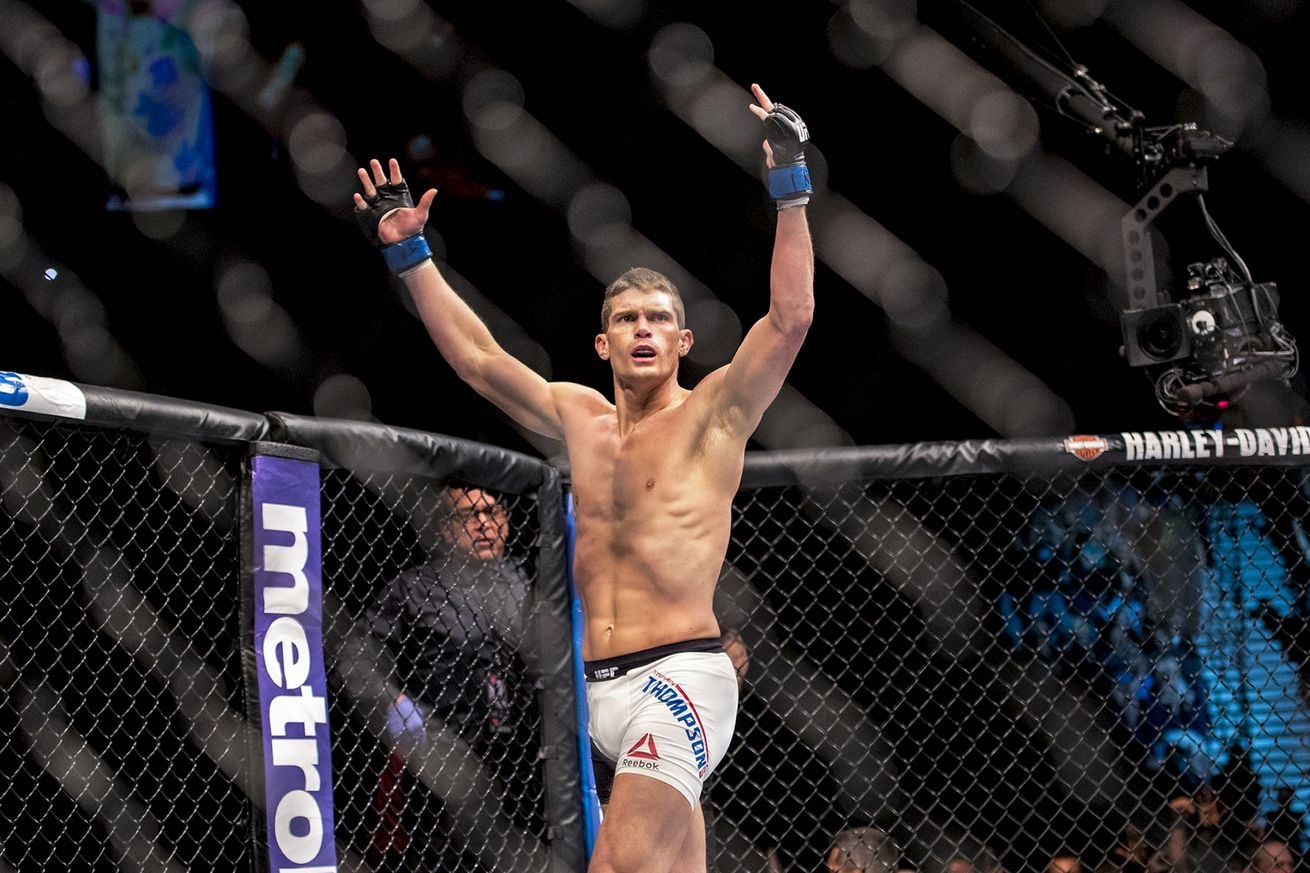 He’s 1-2 in his last three fights in the past two years. Although one loss was a controversial decision and the other a shock knockout, he’s almost been forgotten. The UFC welterweight division has changed dramatically.

New contenders like Gilbert Burns and Leon Edwards have staked claims for a title shot above “Wonderboy” Thompson. Even Jorge Masvidal, someone Wonderboy soundly defeated, received a recent title shot.

Thus, what does Wonderboy have to do? First, he must get through the surging Geoff Neal. This fight is similar to the Vicente Luque bout. Neal, like Luque, presents great striking and exceptional power. He was on the rise and made noise in the division by finishing tough opponents. However, Luque was dominated by Wonderboy

Neal’s unique, however, His striking is exceptional, and it’s all about volume, power, and precision. He won’t lunge, but he will commit. Wonderboy has defeated other incredibly sound boxers and strikers, yet Neal is different.

He’s calculated in his approach. He’s also seen the potential weaknesses of Wonderboy’s nearly flawless game. Wonderboy has been knocked out and knocked down. He hasn’t been exposed, but there’s ways to beat him.

This is the dilemma for Neal. For Wonderboy, his dilemma puts him at a crossroads. If he wins, he inches much closer to a title shot. If he loses, his status becomes blurry. The victory is necessary. In order to achieve that, Wonderboy must fight his fight.

Wonderboy’s at his best when he reacts and moves. Thus, on Saturday night, he must react accordingly to Neal’s movements and to the sudden changes to a dangerous welterweight division.