Can The Bruins Bring Boston Another Championship? 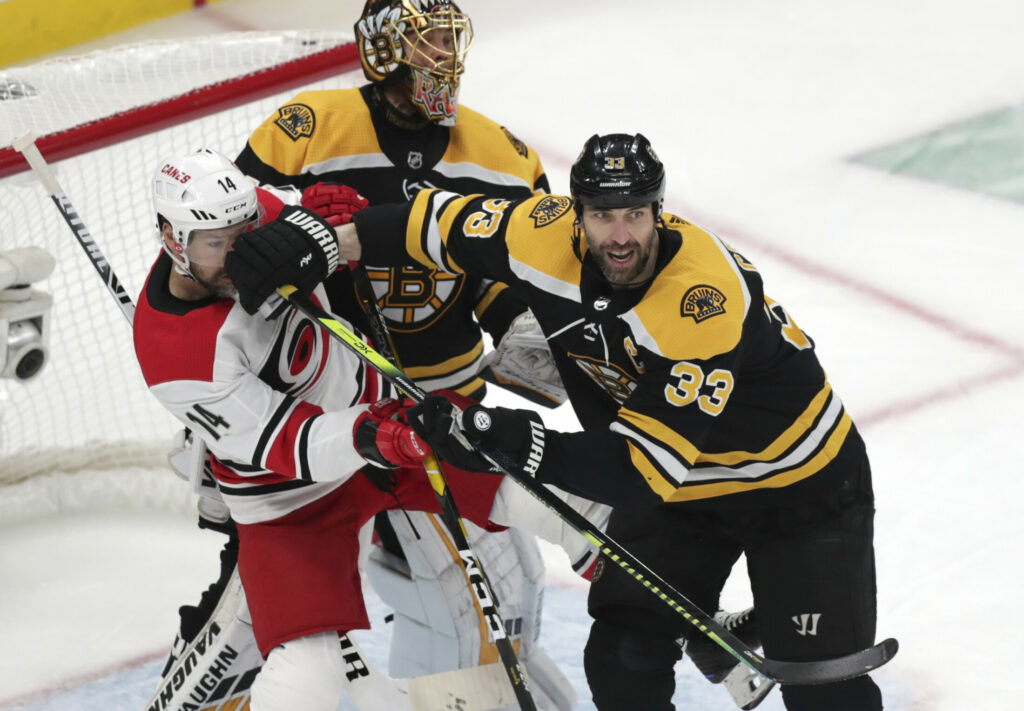 Now that the Boston Bruins have swept the Carolina Hurricane and are on their way to the Stanley Cup Finals, it would seem Boston is on the verge of winning their third championship in one calendar year.

With only the San Jose Sharks duking it out with the St. Louis Blues for the other Stanley Cup Finals spot, four games and two weeks of rest stand between the Bs and another trophy for the city of Boston. After what seemingly was going to be the hardest playoff path to the Cup for the Bruins, everything went their way.

After the Tampa Bay Lightning’s historic regular season run, going 62-16, they quickly became the favorite to win the championship. However, after a a stunning upset by the Columbus Blue Jackets, the Lightning were eliminated, giving the Bruins a much more favorable matchup, considering they secured Home Ice advantage no matter who they faced.

As fate, some might call it, would have it, the other two toughest teams the Bruins were going to face from the Eastern Conference, the Washington Capitals and the Pittsburgh Penguins also got eliminated, which allowed the Bs to walk right through to the Stanley Cup Finals.

Regardless of how the playoffs and previous series went, all that matters, is the fact that the Bruins are here now, and they look completely unstoppable. It almost doesn’t matter who the Bruins face between San Jose or St. Louis, as of right now, neither team will be able to compete with the level of intensity the Black and Gold are bringing.

Only time will tell if the Bruins will bring Boston their third championship in one year, but one thing is for certain, they will not be going down without a fight.