Can the Celtics (Finally) Rise to the Top? 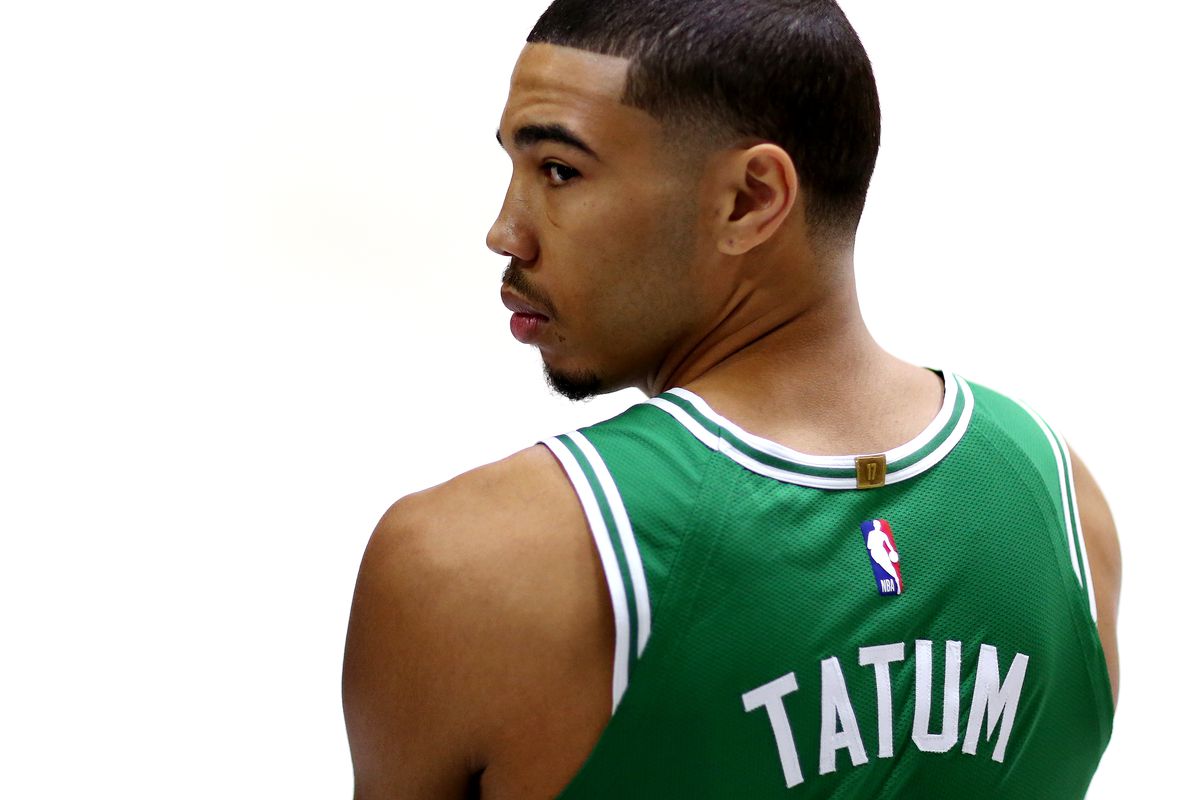 Fans of the Boston Celtics have been put through an emotional wringer over the last couple of seasons. The big acquisition of Gordon Hayward didn’t pan out, Kyrie Irving never really showed up mentally and then left prematurely, and multiple attempts to land Anthony Davis ended in failure. Now, with a new, true floor leader in place and a core group that spent time playing together with Team USA, there is an air of cautious optimism in the Celtics’ camp once again. The primary concern for the Boston Celtics has been lack of defense. With former Celtics big man Al Horford now playing for the Philadelphia 76ers, the defense seems to be nonexistent. Head Celtics Coach Brad Stevens doesn’t seem to think there is a void in defense.

Celtics head coach Brad Stevens isn’t worried about the offense, spearheaded by Kemba Walker, but rather wants to focus on improving the team’s defense, which ranked sixth in the NBA last season.

“In order to win you better be one of the best defensive and you better be the most offensive,” said Stevens. “At the end of the day, there are two sides of the ball. We’ve been lucky for the last five years. We have been one of the better ones on defensive but it has taken a lot of commitment and a lot of guys. But this team, we will make sure it’s an emphasis from day one that we’re the best version of ourselves defensively and I do believe we have lineups that we will be able to go to.”

The key to improving the team’s defense, according to Stevens, is new acquisition Enes Kanter. Kanter has been anchoring NBA defenses throughout his career, most recently for the Portland TrailBlazers. Celtics GM Danny Ainge signed him to a two-year contract in July.

“Ultimately, we are going to ask him to do a lot,” said Stevens. “We’ve got a lot of questions to be answered in that spot over the next weeks, months. I think he obviously brings a lot to the table that can make us better. His ability to rebound is unique. We want him in and around that basket as much as possible.”

A common belief around the Celtics organization is that Kyrie Irving actually stunted the growth of the team’s young core, the opposite of the expected impact of the veteran point guard. Now, with a true, hungry playmaker in place, the team hopes to see Jayson Tatum and Jaylen Brown get back on track.

“They set a very high bar early on,” says Stevens. “Very rarely do you go through the playoffs (in the last two or three years) do you see rookies making an impact the way Jaylen and Jayson did. I saw a lot of growth between them both.”

The second concern for the Celtics has been the dynamic of the team, although most of the team denied there were issues. It was apparent on the court there were some chemistry issues, despite those denials.

The departure of Marcus Morris, Al Hortford, and Kyrie Irving and the primary four participating in the World Cup has allowed Team Shamrock to understand each other on and off the court.

Jayson Tatum, now fully recovered from left ankle sprain in World Cup, claims he spent an abundance of time with the other starting three. In particular, he has found a special bond with Kemba Walker, whom he believes can help him expand his game.

“He’s a good as advertised. He’s a great person,” said Tatum, who seemed to be on an All-Star trajectory two seasons ago. “I want to shoot more threes, be a great scorer. Threes are worth more than twos.”

Marcus Smart saw a different side of Tatum while they were playing for Team USA over the summer.

“(Last season,) he would have an open shot to turn it down for a contested shot,” said Smart. “[On the USA team] He was taking exactly want the defense gave him and he wasn’t making it harder than what it was.”

Smart also sees his own role changing as he starts to embrace the changes every athlete goes through as they mature.

“I’m getting older. Your body takes a minute longer to recover now,” admitted Smart. “Back when I was younger, I probably would have played through the calf injury. This year is about being the veteran player.”

Smart, too, sees Walker as a player who can bring a different dynamic to the Celtics.

“The one thing about Kemba, all life he has had to fight to get what he wants,” said Smart. “When you have a competitor and a guy like that, who is willing to come here and know that [he has to earn his place], not just because he is an All-Star, (it helps the team).”

A new point guard at the helm, a new commitment to the defensive end, and an offense that creates and takes advantage of open shots should put Boston back on track to compete for a championship. It certainly doesn’t hurt than Kawhi Leonard left the defending champion Toronto Raptors and Jimmy Butler left the Philadelphia 76ers to join a weaker Miami HEAT team. It would seem that the Milwaukee Bucks are the primary barrier to Boston’s quest to return to the NBA’s Big Dance.

Kemba Walker also believes he can initiate veteran advice. Although he is a nine-year veteran, Walker states, “I feel like a new kid at school in a new city.” However, he seemed more than eager to join the team.

Jaylen Brown’s contract has not yet been extended. The Celtics seldom give contract renewals before full examining whether the player is deserving. When questioned about the extension, Brown was clear that his focus is winning this season and nothing else. “I’m not putting much thought into it. Stuff like that will work itself out. I’m just focused on the season.”

Enes Kanter walks in the media room with cookies and a smile. He grins, “I want the media to like me.” Of course, he explained wearing the number 11 again. He laughs he “took it.”