Can The Clippers Get To a Fast Start? 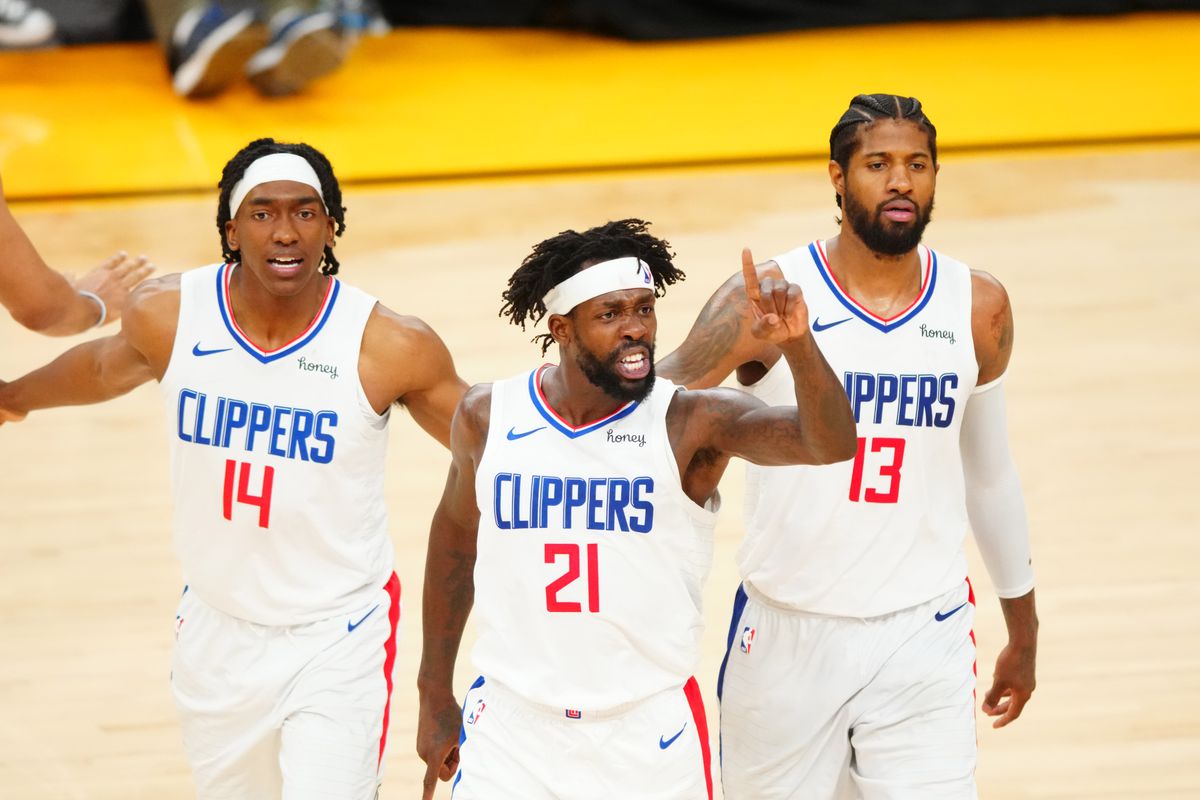 The Los Angeles Clippers should have one of the easiest schedules to begin their 2022-23 season, but will that result in a fast start for LA?

Their strength of schedule for their first 20 games is amongst the easiest. They have 11 of those against teams that did not make the playoffs last season, and only three against teams that are projected to win at least 50 games this year (Den, Phx, Gsw).  They also will only have four back-to-backs before the Thanksgiving holiday (13 total) which should help this team continue to bring players back slowly who dealt with injuries last season.

Without their two top players Paul George (right elbow) for most of last season and Kawhi Leonard (torn right ACL) for all of last season with the depth on this roster, it should allow head coach Ty Lue to ease them along. Leonard will take part in his first 5-on-5 action since injuring his knee when training camp begins on Tuesday in Las Vegas, according to Lawrence Frank the president of basketball operations.

“He (Leonard) feels great,” Frank said at the team’s practice facility. “His plan is, look, he wants to participate in everything. And I think organizationally, we’re going to be cautious. So it will be a step-by-step approach.”

George, who only played in 31 games, his elbow is fully healthy according to Frank. “His elbow is 100 percent healthy,” Frank said. “Paul has had an extremely purposeful, driven, and very productive off-season, in that his consistency of training has been off the charts.

The Clippers should get favorable matchups to begin the season. They are projected to win 51.5 games (4th most) according to Caesars sports book so with their two best players possibly in and out of the lineup as they work towards 100%, the depth of this team should keep them in contention.

With most of last year’s roster returning and the addition of John Wall that will help add to the depth of the backcourt, and the growth from Terrance Mann, Brandon Boston Jr., and Amir Coffey this ceiling for this team is playing into late June. Head coach Ty Lue will need to lean on his veterans: Marcus Morris Sr., Reggie Jackson, Norman Powell, Robert Covington, and Nicolas Batum. The early schedule the way it looks now is favorable for LA, but the health of George and Leonard will determine how far this team goes.