Candidates for MLS MVP so far 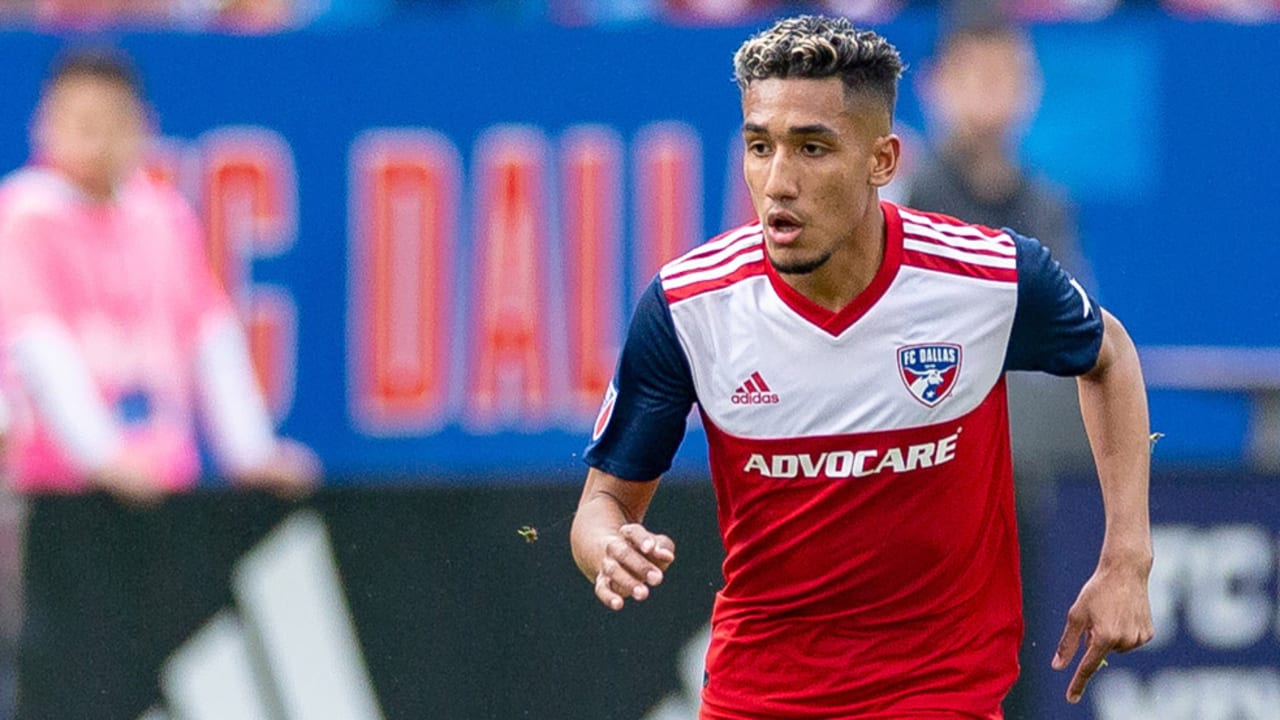 With the season almost at the halfway point, we have an idea of who are the top performing teams and players this season. Here are the top candidates for the Landon Donovan MVP award from their performances so far this season:

From Santa Marta Colombia, Ferreria moved to Dallas at the age of 10 years old to play for the FC Dallas academy. Years playing for this organization, Ferreria is finally showing his full potential with his strong start to the season. He is tied for first in the golden boot race with 10 goals, along with four assists so far. FC Dallas is fighting with very talented teams in the West, and currently sit 5th in the conference.
While not only chasing for the golden boot, MLS MVP, and the MLS Cup, Ferreria is also fighting for a starting spot for the USMNT in Qatar this November. The U.S are struggling to find a consistent striker to take to Qatar. Ferreria is eyeing that starting spot as in last month’s Nations League match against Grenada, he scored four goals. He has 7 overall goals for the national team in nine starts since 2020. Only 21 years old, Ferreria is emerging as one of the most elite strikers in the MLS. If he can keep healthy, he can lead FC Dallas far in the MLS this year and also a potential start in the World Cup this Fall.

Austin FC is having one of the best, and surprising, seasons so far in the MLS. After finishing in 12 place in the Western Conference during their inaugural season last year, they have the second-best record in all of MLS so far. A lot of their winnings is thanks to forward Sebastian Driussi. The Argentinian is having an outstanding season so far, as he is tied for first in the golden boot race with 10 goals and three assists so far.
Driussi has had experience playing in Europe. He spent four seasons playing for Zenit St Petersburg in the Russian Premier League. In four seasons Driussi started in 70 games with 18 goals. He has also played in 8 games in the Champions League with a goal to his name. With his experience playing in Europe, Driussi has been dominating in the MLS. With the form Austin FC has been it, Driussi will be an important part of the teams fight for an MLS cup this season.

Montreal CF have been another surprising team that has been performing exceptionally well so far this season. They sit tied for third in the Eastern Conference and are tied for the most wins with nine. From Jacksonville Flordia, Mihailovic has been solid in the midfield for Montreal this season. He so far has scored seven goals and three assist. Mihailovic controls the midfield while also being their top goal scorer.
From Serbian and Macedonian descent, Mihailovic grew up in the Chicago Fire organization. He played four seasons with the Chicago Fire at a young age. Mihailovic signed with Montreal in 2021 where he got more playing time. He had the opportunity to play for the USMNT in June but picked up an ankle that forced him to exit the camp. Mihailovic has really developed as a player since signing with the team. He scored only four goals last season and already almost doubled his goals from last year. This is his breakout season that can see him end as a finalist for the MLS MVP award.

Hany Mukhtar has been an essential part for Nashville SC this season. They are tied for fourth in the Western Conference. Mukhtar is tied for second in the golden boot race with nine goals. Last season he finished with 16 goals, so he is certainly looking to beat his total from last season. Nashville is having a decent season in a conference where there is a lot of competition.
Mukhtar began his career playing for the Hertha BSC academy in Germany. He spent years playing in Europe in Germany, Portugal, Austria, and Denmark. Mukhtar then decided to come to the MLS in 2020 to play for Nashville. He had a great season last year, with 16 regular season goals and three goals during the playoffs. With his years of experience playing in Europe, Mukhtar is one of the more electrifying players in the MLS with his creative skills and vision.

The forward from Mendoza Argentina, Castellanos has been outstanding for New York City F.C in the last few seasons. He came to the team in 2018 at the age of 19 as their planned replacement for World Cup winner David Villa, and he has not disappointed. He led NYCFC to their first MLS Cup while also winning the golden boot in 2021. It came as a shock when he did not in the MLS MVP last season. Instead New England’s Carlos Gil took home MVP.
Castellanos can make up from his MVP snub last season as he is first in the golden boot race with 10. NYCFC has been on a poor run after head coach Ronny Deila’s departure. They have not won a game since late May, as they have tied three times and lost twice. Castellanos struggled early in the season with getting goals and with injuries, however he has found his form and will sure to be dangerous for opposing teams. If NYCFC can get out of this funk and become a competitive team to fight for the MLS Cup, Castellanos will sure have an opportunity for that MVP award if he keeps healthy.

Green and Gold Report: Where the A’s Stand at the Halfway Point of a Difficult Season
Tie In The Race To Playoffs!