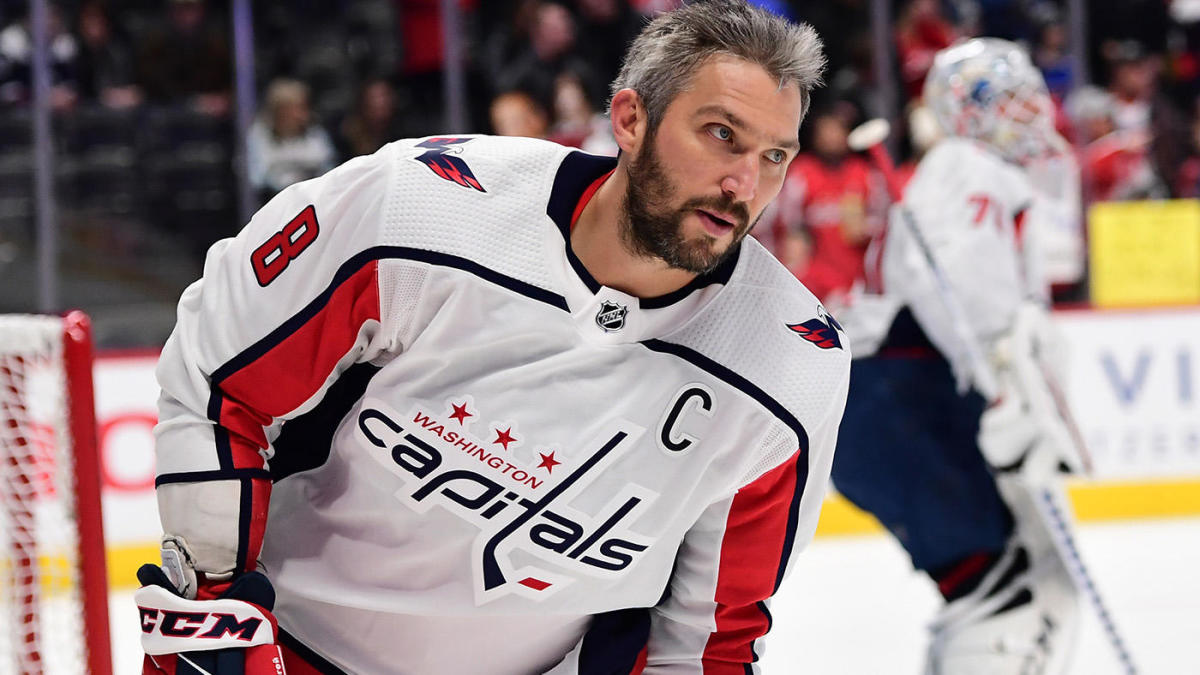 On January 20 there was plenty of action in the nation’s capital. Yet not for the reasons you might think unless you are a hockey fan. Four Capitals players have been sidelined for the next four games. The players unavailable are the Russians on the team, forwards Alex Ovechkin and Evgeny Kuznetsov, defenseman Dmitry Orlov and goaltender Ilya Samsonov.

The men violated the COVID-19 protocols established by the NHL. Specifically, they were in close proximity of each other and were not wearing face masks while in a hotel room together. The NHL has clearly set guidelines to help limit the spread of coronavirus by requiring players and team personnel to stay in single occupancy rooms during travel as well as prohibiting guests.

In addition to the Russians being unavailable for the Capitals, the team was handed a $100,000 fine by the NHL. Samsonov, who did not play Tuesday night, is the only member of the Russian Quartet who has tested positive at the time of writing, a result which came Tuesday. Both the Capitals and Ovechkin have released statements on the situation.

Ovechkin is the team’s assists leader with four of his five points coming from helpers. Orlov is has the second highest average ice time among the roster at 20:48. Kuznetsov also ranks second in face off win percentage resting right above 41%. Samsonov has been trading time with his slightly older counterpart Vitek Vanecek and they both have one win apiece. The four are influential members on the team, assigning a tough task as the rest of the roster tries to make up for the missing pieces.

According to NBC Sports, the four players will have the opportunity to be reevaluated on January 30, the same day as their home contest against the Boston Bruins which at 7:00 pm. In the meantime, the Capitals will host the Buffalo Sabres in two matchups on the 22nd and 24th, as well as the New York Islanders in a pair of midweek contests. The Capitals, already playing the Sabres twice, came away with six points from the contests. Ovechkin picked up two assists and Samsonov recorded 22 saves across both contests.

Buffalo’s Sabres have three players with two goals each, Sam Reinhart, Victor Olofsson and Curtis Lazar. Jack Eichel and Taylor Hall have a combined tally of 11 assists, with six and five respectively. Despite having wins over the Sabres, the Capitals will have their hands full with a team that can rack up the goals.

The Islanders currently have two wins and one loss, scoring five goals while also getting scored on five times. Anders Lee leads their roster with two goals while Nick Leddy is the primary leader for assists. After tonight’s contest, the Islanders will start their five game road trip, meeting the Capitals in the middle.

Coming off two losses to their rival Pittsburgh Penguins, one in overtime and the other in a shootout, the Capitals will need to work harder than before in order to come away with a point in the games ahead. They will be facing the second strongest team on the penalty kill at nearly 93% in the Islanders and the Sabres averaging over 33 shots per game.