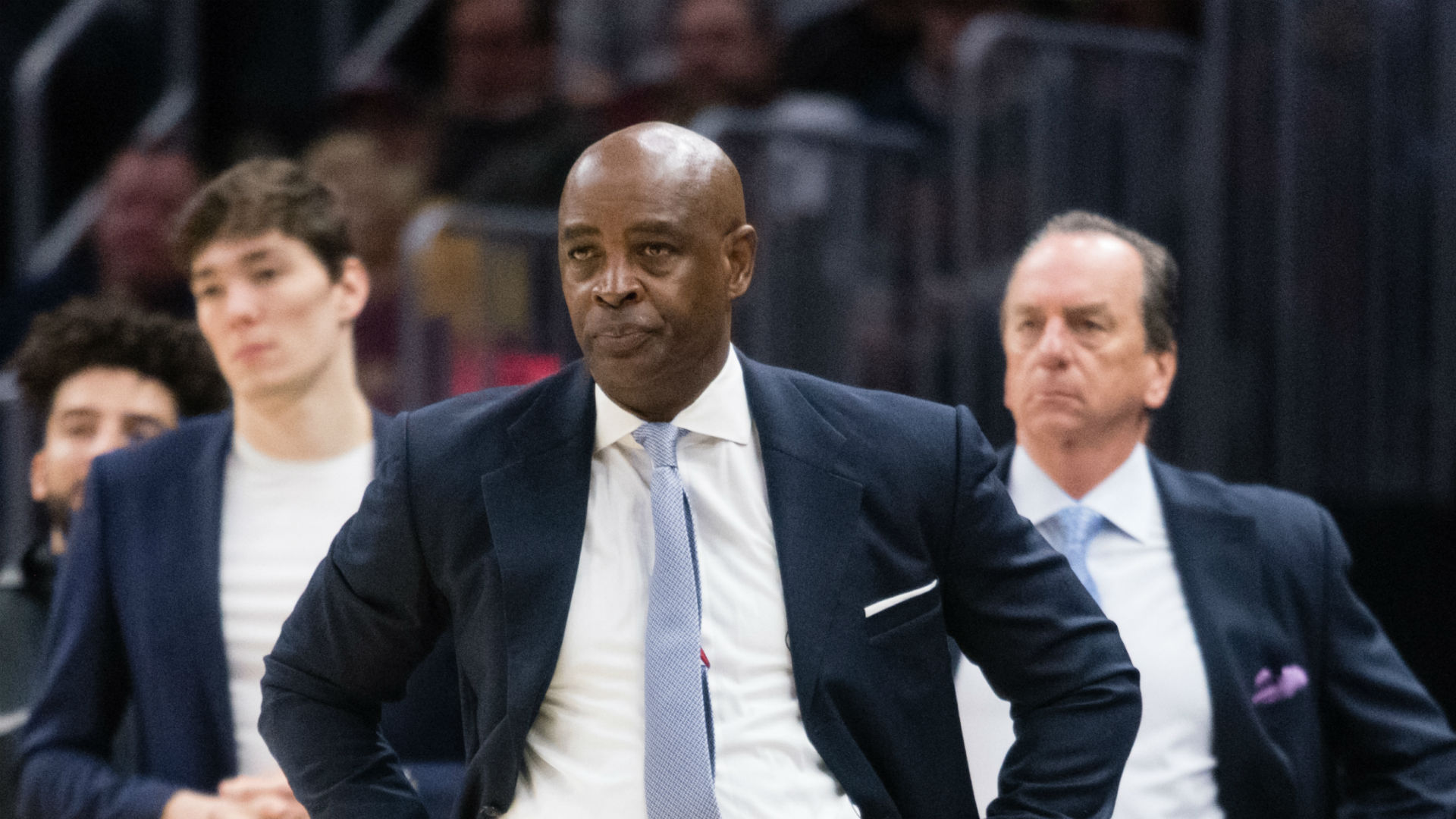 CLEVELAND – The Cleveland Cavaliers have signed Larry Drew to a new head coaching contract. The announcement was made from Cleveland Clinic Courts this afternoon by Cavaliers General Manager Koby Altman.

“We are pleased to have reached this agreement with Coach Drew to continue leading the team on the court. He brings important experience and many qualities that we expect to translate well with our team as the head coach,” said Altman. “We’re looking forward to the ways he can impact the team and help our players continue to grow and find success.”

Drew was named associate head coach for the Cleveland Cavaliers in September of 2016. He spent his first two seasons with the Cavaliers as an assistant coach (2014-2016).

Before his arrival in Cleveland, Drew served as the head coach of the Milwaukee Bucks in 2013-14. Prior to that, he was head coach of the Atlanta Hawks from 2010 through 2013, where he compiled a 128-102 (.557) overall record and led the Hawks to the postseason in each of his three campaigns on the bench.