Drummond’s Double-Double Plus the Backcourt Tandem of Sexton and Garland, Pace Cavs as They Win Their Third Straight Game to Start the Season 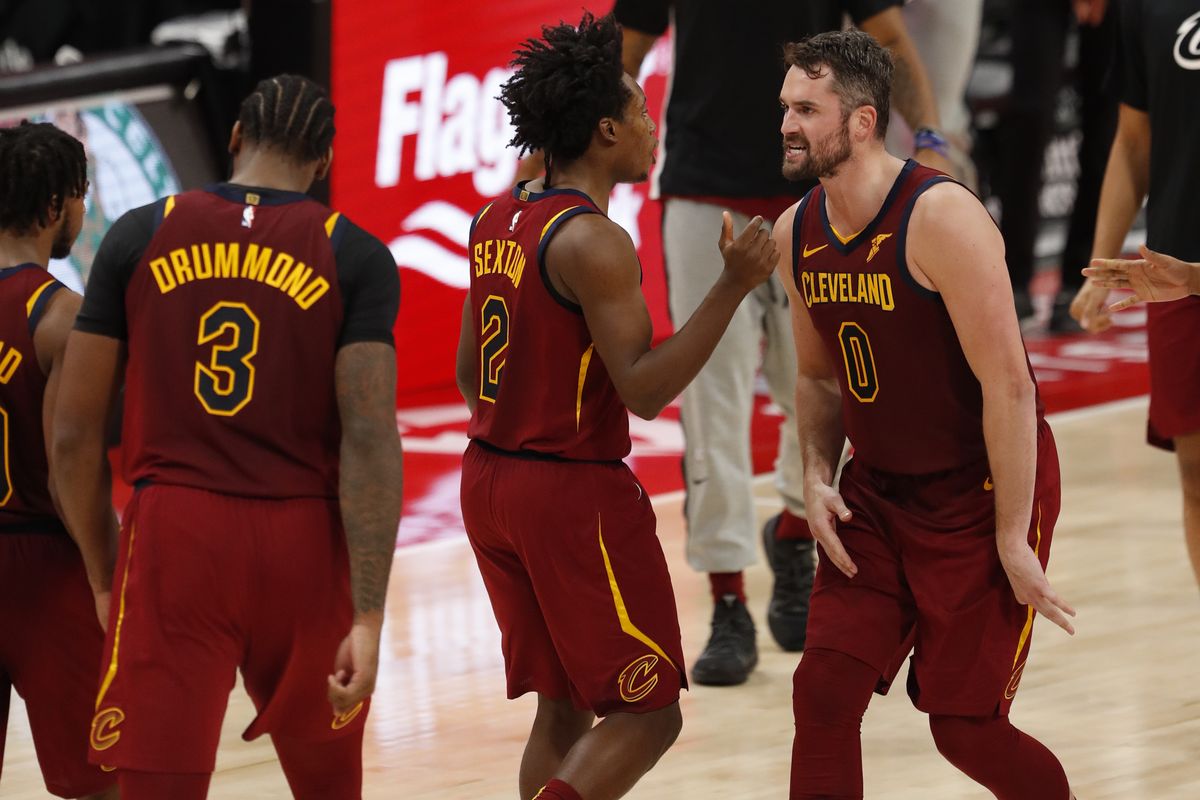 The Cleveland Cavaliers have come out of the gates with a 3-0 record. The last time the Cavs started 3-0? 2017, when LeBron James was still donning a wine and gold uniform. Andre Drummond, who the Cavaliers acquired at the trade deadline last year, had 24 points, and 14 rebounds to pace J.B. Bickerstaff’s new Cavalier offense. The backcourt tandem of Collin Sexton and Darius Garland combined to score 36 points and ten assists. Every member of the team got some minutes in the Cav’s 118-94 throttling of the Philadelphia 76ers.

The Cavs shared the rock extremely well on Sunday, dishing out 31 assists as a team. It’s early in a long NBA season, but right now the Cav’s lead the NBA averaging 31.3 assists per game as a team. Drummond is playing well of late, and the Cavalier’s willingness to share the ball has improved everyone’s game. “I think for us, we’re just doing a good job of getting everybody involved, top to bottom. Point Guard to center to the guys that come into the game for the starters.”

Second year guard, Darius Garland was fantastic all afternoon, scoring 14 points and sharing the ball often for seven assists. Drummond was quick to chime in about his relationship with Garland. “Darius and I have a very unique dynamic together, you know I talk to him every day. Help him try to see the game a lot better, and pick his brain and see what he sees when he’s out there. He’s grown up so much from the moment I got here to present day. He’s such a great point guard, he’s so smart, and he does a great job getting everyone the ball.”

J.B. Bickerstaff’s guys shot a great 52.7% from the field on Sunday afternoon, while also shooting 40% from long range. Cleveland dominated inside the paint, scoring more than half of their final tally in that area. At one point during the game the Cavs held a 32 point lead of the 76ers. They led after all four quarters in the game. Tobias Harris led the 76ers with 16 points and nine rebounds to pace Philadelphia. Ben Simmons also pitched in 15 points, and unsurprisingly he did not shoot one three-pointer all game.

The Browns suffered a horrible loss today, but the Cavaliers notching their third straight win eases the mood a bit. Whatever coach Bickerstaff said before the game, it worked wonders against Philly. “We want it. We want it bad.” Drummond claimed in his post-game presser. “We play hard each and every time, and guys are ready when their number is called. We have a long season ahead of us and we’ll celebrate tonight, but we’ll be ready for our next game”

While things are going well for the Cavaliers, they still have some question marks. One of them being, where is Kevin Porter Jr.? Porter Jr. was arrested in the off-season, but the team is still deciding whether or not to punish him for the incident. Head coach J.B. Bickerstaff commented on the situation with Porter after the victory. “We’re still having those conversations, still working through the plan, organizationally.” Porter was supposed to be the sixth man for the Cavs this year, after a promising inaugural start last season. Also limited or out for the Cavs on Sunday afternoon was Kevin Love, who left the game in the second quarter, and did not return. Love will have an MRI on his right calf on Monday. Also missing today was rookie wing Isaac Okoro, who is still trying to get up to speed in the NBA. Dylan Windler and Matthew Dellavedova also missed the game due to injuries.

Bickerstaff believes the team hasn’t played it’s best four quarters yet this season. “I still don’t think we’ve put our four best quarters together yet, but that’s our goal. Playing agenda-less basketball, that’s what the guys have bought into.” Up next for the Cavs is the New York Knicks at Rocket Mortgage Fieldhouse on Tuesday night, looking to improve upon their 3-0 start.