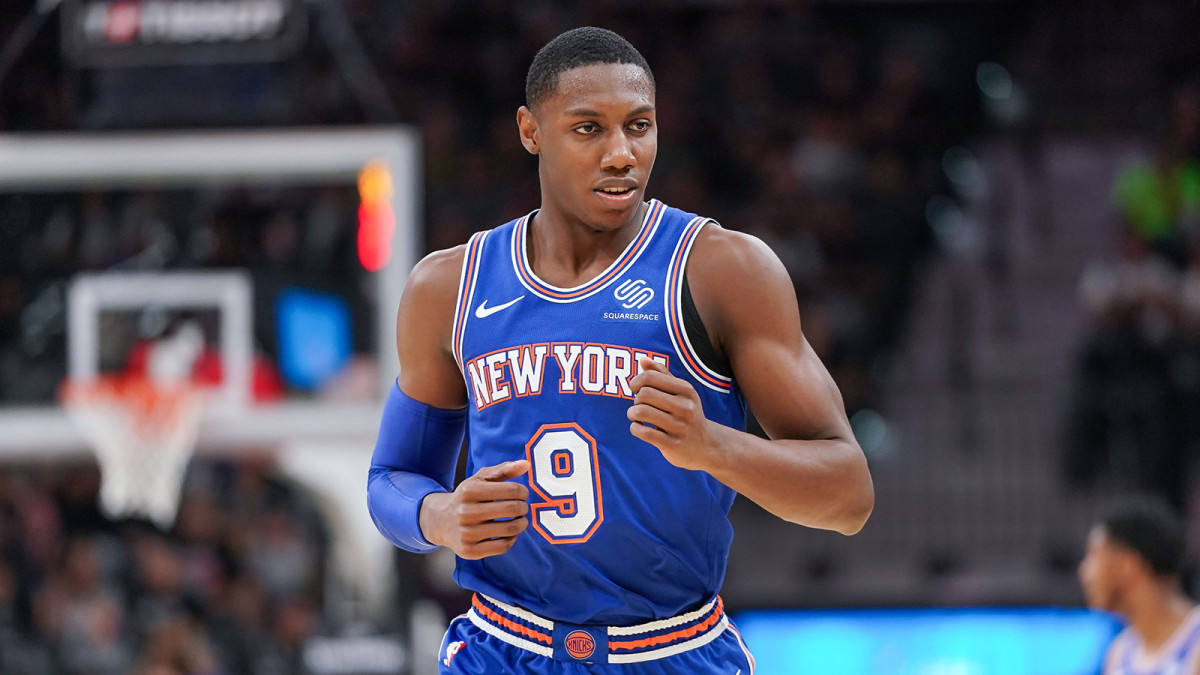 Getting National Basketball Association fans to agree on whether Michael Jordan, LeBron James or another player is the greatest of all-time is no easy task.

What basketball fans can agree on: Boston Celtics head coach Brad Stevens knows a thing or two about basketball. Hell, you could even say he’s the Sean McVay of the NBA before there ever was a Sean McVay.

That’s why Knicks fans should feel good about the future of their young star RJ Barrett, who they drafted with the third overall pick in June’s NBA Draft after Stevens praised the former Duke Blue Devil before the Knicks’ matchup with the Celtics Sunday afternoon.

“The first time I saw him in person up close here was the third game of the season and his body, physicality, skill level, all ready for the NBA. I think that’s pretty unique for a wing in the league”

“Even some of the better wings fill out over time. He already looks way above his age both from a maturity standpoint, playing standpoint and certainly from a physical standpoint.”

Barrett has averaged 14.7 points per game, 5.3 rebounds and 3.2 assists through the first 20 games of his young NBA career.

At just 19-years old, he’s given fans many reasons to be excited about his future in blue and orange.

The Knicks have work to do, currently sitting with the league’s worst record at 4-18 this season.

The important thing for Knicks fans is to have reasonable expectations for Barrett. And PATIENCE.

A player like LeBron James or even a Luka Doncic as of late comes once in a generation. A player that seemingly the second they come into the league, is ready to put an entire franchise on their back and lead them to the postseason.

The jury is still out on the future of free-agent signings like Julius Randle, Bobby Gibson, Taj Gibson, etc. but Barrett will be a key piece of the franchise for years to come.