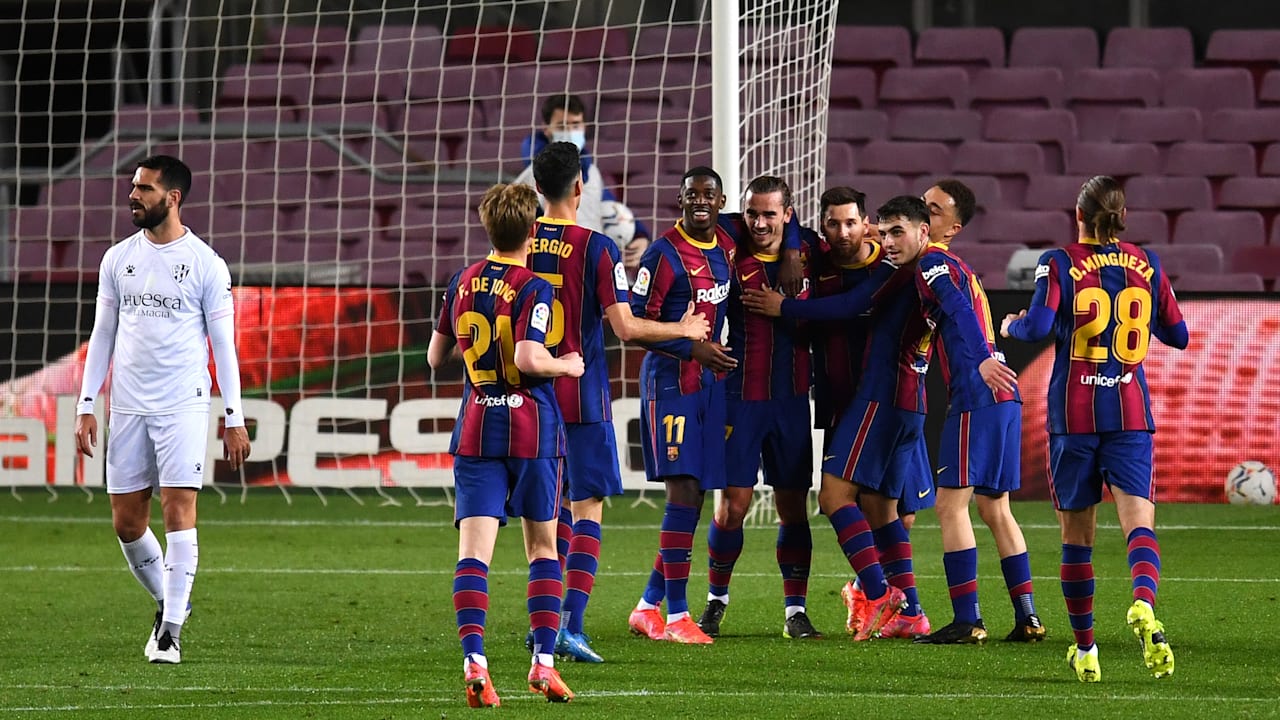 The knockout stage of the 2020/21 UEFA Champions League has concluded with some heavy weights crashing out of the competition.

FC Barcelona were defeated by PSG (5-2). The damage was done at the Camp Nou when the Parisian giants beat Barcelona 4-1. Lionel Messi did all he could in the second leg, scoring a wonder goal in the first half, but it proved to be too little, too late.

Fellow superstar Cristiano Ronaldo saw his team eliminated from the Champs League. Juventus were shocked by Portuguese side FC Porto. The second leg of this matchup was definitely the most exciting matchup of the Round of 16. Juventus forced the game into extra-time, but a 115’ minute goal from Sergio Oliveira pushed Porto (4-4) through on away goal difference.

Bundesliga giants, Bayern Munich and Borussia Dortmund both advanced to the quarter-finals after beating Lazio and Sevilla. Fellow German side Borussia Monchengladbach were downed by Premier League leaders Manchester City.

Two more Premier League sides advance with Chelsea and Liverpool. Both clubs held their opponent (Atletico Madrid and RB Leipzig) to zero goals in both matches. Real Madrid continue their bid for their 14th Champions League title after beating Atalanta.

The winner of the matchup between Borussia Dortmund and Manchester City will play the winner of PSG and Dortmund. The winners of Chelsea v Porto and Real Madrid v Liverpool will face off in the Semi-FInals.

The matchup between PSG and Bayern Munich is interesting enough but paired with the fact that the winner will have to face Erling Halaand’s Dortmund or Manchester City is a mouthwatering prospect. The two finalists from last year’s competition and this year’s title favorites will all face off before the Championship game.

Chelsea are the undeniable winner of the draw. Even with Porto’s historic win over Juventus, they are still the definite underdog of the matchup. If Chelsea do beat Porto they will face off against Liverpool or Real Madrid, both of whom are struggling in their domestic leagues. Tuchel’s Chelsea have yet to lose under his management, and they could have an easy route to the final in Istanbul.

The Best Club In London?
Tottenham Hotspur’s Meteoric Crash Out Of The UEL