This season’s UEFA Champions League Quarter-Finals were nothing short of intense. 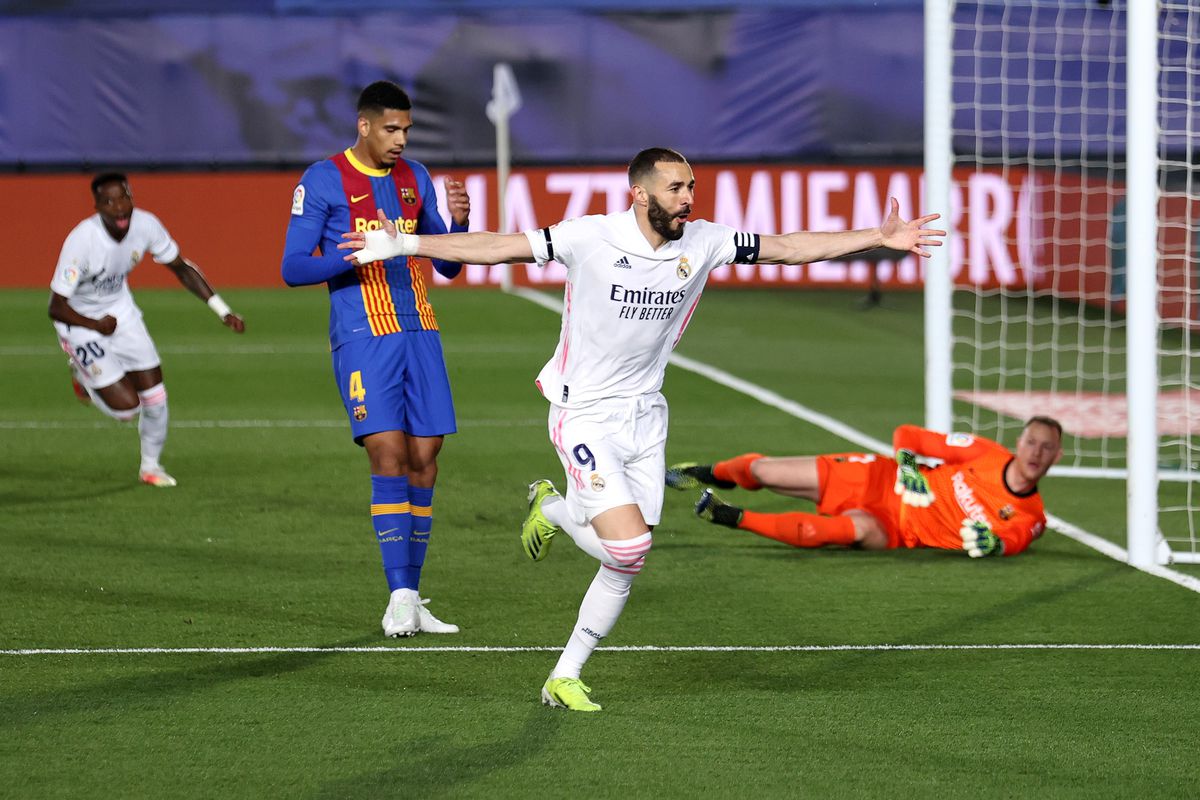 This season’s UEFA Champions League Quarter-Finals were nothing short of intense. With the majority of the matchups being decided by two goals or less, passion was easy to come by. This round offered a battle between two of the most historic clubs with Liverpool and Real Madrid, a faceoff between two underdogs in Chelsea v Porto and a 2020 Champions League Finals rematch.

Here is a look at how each matchup went and a preview of the Semi-Finals.

To see what happened in the Knockout Stage, click here.

FC Porto had already exceeded expectations in this year’s competition as they beat Juventus in the last round. It seemed Porto would not surprise anyone anymore after such a shocking upset against Cristiano Ronaldo’s club. Chelsea were not going

“It’s normal that people create stories and it’s normal that Porto will play their role as an underdog,” Chelsea boss Thomas Tuchel said. “They are obviously a very strong team in the Champions League so we respect them a lot.”

The 2020 Champions League Finals rematch was sure to be a close one. Although, these are not the same PSG and Bayern Munich as they were in August. Bayern arguably have a better team now, but they were without Robert Lewandowski and Serge Gnabry for both legs. PSG have much of the same team minus Thiago Silva and a new manager in Mauricio Pochettino.

The first leg was the highest scoring match of the round as PSG scored three away goals behind a brace from Kylian Mbappe. In the second match there was the rare occasion in which Bayern won, lost, and tied.

They won the match 1-0, thus equalizing the aggregate score (3-3), but they still lost the matchup because PSG had more away goals.

There was a lot of buzz around the meeting between Sergio Ramos and Mohamed Salah because the former injured the latter in the 2018 final in Kyiv. Unfortunately, the meeting never happened, with Ramos missing both matches through injury.

The only action through both legs came in Madrid when Los Blancos downed Liverpool 3-1 through a Vinicius Jr. brace. The Premier League champs wasted too many chances in the second match and were unable to break the deadlock.

Manchester City translated their domestic success to European success. After failing in the Quarter-Finals for the past three seasons, Man City and Pep Guardiola finally made it to the Semis. Dortmund seemed to have a good chance of beating them because they play in such a different way than City.

Since Dortmund have a dominating striker in Erling Haaland they cross the ball into the box every chance they get. Manchester City often play with Phil Foden or Riyad Mahrez as a false-9. Their play consists more of breaking down the defense rather than lobbing passes.

In the matches, Dortmund were only able to produce one goal per game; not enough to stop the high-flying Man City.

Manchester City and PSG are two of the top teams in not only Europe, but the whole world. The winner of this matchup will undoubtedly go on to be the favorite to lift the trophy.

PSG will be looking to return to the Final for the second season in a row. With a new manager and identity PSG, Neymar, and Mbappe are out for revenge. Even so, if PSG do progress past City, they will have gone through one of the toughest paths to a final in history.

Pep Guardiola has won everything with Man City, including the Premier League, FA Cup, and League Cup, but the Champions League has been the elusive one. PSG will be their toughest competition yet and City may have some tough choices to make.

Within the span of 11 days, Manchester City have four important games:

Manchester City still have the chance to achieve a quadruple, winning four titles in a single season. No team in the top five European leagues has ever achieved a quadruple, and it seems likely that will remain the case. With so many major games in such a short span, it’s doubtful they win all these games.

Since Man City or PSG are to be the favorites, Chelsea or Real Madrid will become the underdog, an idea foreign to Madrid. With Cristiano Ronaldo, Gareth Bale, and Karim Benzema, Madrid won four Champions League titles in five seasons. Now Karim Benzema is all that remains on a starkly different Madrid side.

Zinedine Zidane will have to utilize players like Vini Jr, Federico Valverde and Marcos Asensio to get past Chelsea’s defense.

With all due respect to Porto and Atletico Madrid, Chelsea have had relatively easy draws to get to this stage. The Blues will get a true test against Los Blancos and may be set up to make a surprise appearance in Istanbul. Since Tuchel’s appointment, Chelsea have only lost two games. 2021 could be the year that Chelsea make it to their third Champions League Final.

Even with the underdog/favorite narrative of the Semi-Finals matchups, the Final is a one-off game, so it is anyone’s game.