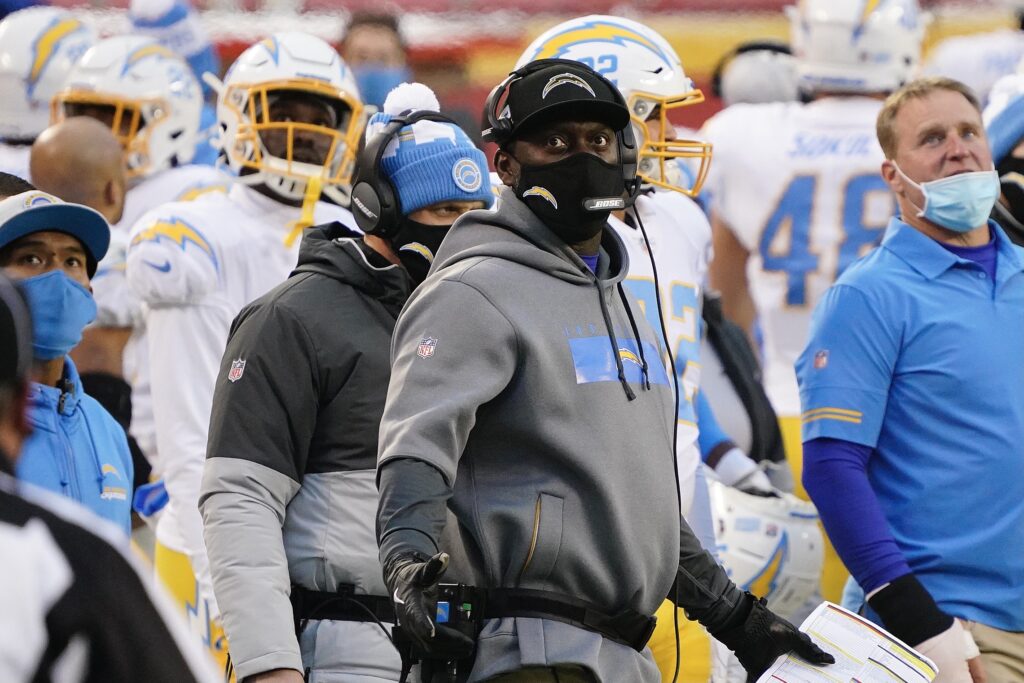 Although Lynn and the Chargers had a strong finish this season winning their last four games, it wasn’t enough to keep his job.

Lynn finished with a 33-31 record in his four seasons with the Chargers. Although he did have two winning seasons and a playoff victory, losing close games was a theme under Lynn’s tenure.

ESPN’s Adam Schefter broke the news of Lynn’s firing this morning on Twitter. Owner Dean Spanos also gave a statement regarding the firing of Lynn.

“I learned a lot from Coach Lynn,” Star safety Derwin James said. “His leadership and how to come into a room with that alpha dog mentality. He’s a great man and taught me how to be a better leader.”

After a resounding 45-0 blowout loss to the New England Patriots, all signs pointed to Lynn getting the boot. However, the Chargers decided to keep Lynn for the remainder of the season before ultimately firing him. The team did finish strong, winning the last four games to go 7-9 but it wasn’t enough to save him.

Fourth quarter collapses played a major role into Lynn’s firing and this season continued with the trend. In games agains the Kansas City Chiefs, Tampa Bay Buccaneers, New Orlean Saints, Las Vegas Raiders and Denver Broncos, the Chargers had leads in every game before losing. If the Chargers could have finished out these games, they would have a record of 12-4 and would have been in the playoffs.

Although all of this may be true, Lynn did not have a healthy roster for the past two seasons. When the Chargers were healthy such as in 2018, they had a 12-4 record with a playoff win before losing to New England in the divisional round. This season was no exception, Lynn had a injury plagued roster to deal with.

Star Safety Derwin James was out for the season before the season began after tearing his MCL. Center Mike Pouncey also did not play a single snap after undergoing hip surgery. Newly acquired linemen Trai Turner and Bryan Bulaga had trouble staying healthy the entire season. Linebacker Drue Tranquil was put on IR after breaking his fibula. Austin Ekeler was out for a majority of the season with a hamstring injury. Melvin Ingram didn’t see much action either with his knee injury.

Whoever the Chargers bring in to replace Lynn will be inheriting a quite talented team.

After seeing what Justin Herbert can do and still has room to improve on, this should be an exciting job that multiple coaches inquire for. This team has the talent to make a deep playoff run, only thing that is missing is a solid trustworthy staff to get this team where it needs to be. Not to mention that the Chargers have $152M in cap to spend this offseason.