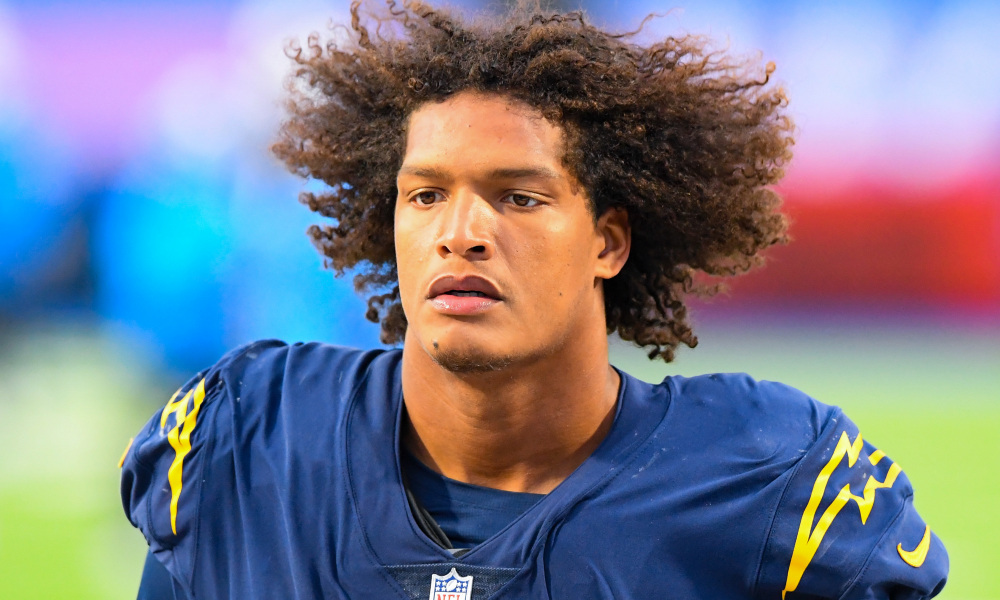 The Los Angeles Chargers have decided to not tender Isaac Rochell for the upcoming season according to NFL Network reporter Tom Pelissero. Rochell will be one of the Chargers restricted free agents to hit the open market.

Isaac appeared in all 16 games for the Chargers last season, not to mention that he also started six of those games. In those 16 games, he had a total of 2.5 sacks, 29 total tackles, three quarterback hits and one safety.

Originally drafted as seventh-round pick for the Chargers back in 2017, Rochell was a rotational piece for the Bolts. For a career, Rochelle has 51 games under his belt and 9.5 sacks to go along with that. He turns 26 on April 22.