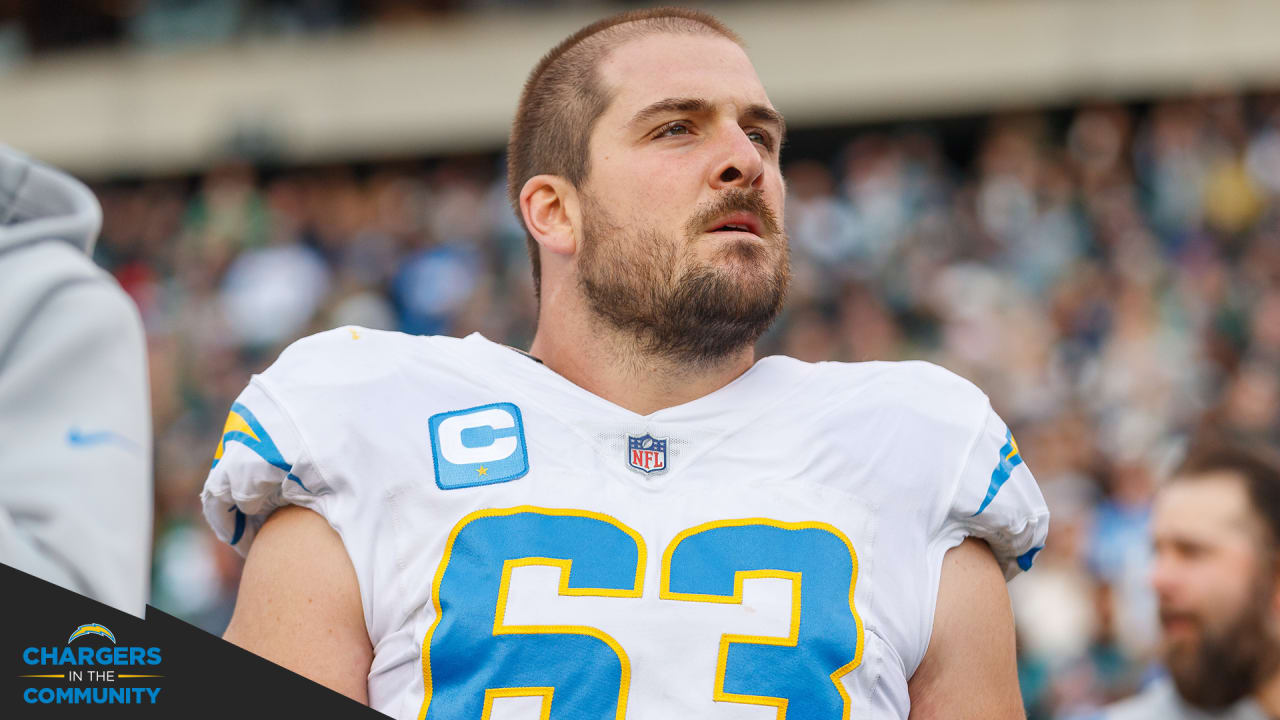 The Chargers had a strong bounce back game against a tough Texan team. Only time will tell if this was a fluke or if things are really starting to turn around. Let’s hope for the latter.

Despite how beaten up the offensive line is the Chargers protected their quarterback relatively well, but they still have a way to go. They didn’t allow any sacks, but there were 10 hits on Justin Herbert. The offense needs to get healthy and up their game. It is imperative Herbert is protected going forward especially while battling this rib injury.

The Chargers were also able to establish a consistent run game. The offensive line has to be given the credit they are due. Center Corey Linsley returned and rookie lineman Jamaree Salyer held his own after being named the starting left tackle. It was an impressive performance given the injuries this unit has sustained and the constant shuffling they have undergone.

Even with this win, in my opinion, Joe Lombardi is still on the hot seat. I don’t feel like the conservative approach will lead to wins for the team. This approach allowed the Texans to make it interesting late in the game. Given the Chargers’ performance this season, fans were wondering if this game was going to turn into a loss. Running back Austin Ekeler and wide receiver Mike Williams stood fast and were not allowing it. Their performances helped the Chargers stay ahead of the Texans.

Ekeler was finally able to break out and Williams was able to repeat his week two performance. I was also impressed with the way the ball was spread around on offense. Five of the wide receivers recorded over 25 yards, including training camp standout wide receiver Michael Bandy. Bandy was activated just yesterday for this game and recorded two receptions for 49 yards. It is great to see this highly talented offense begin to gel and perform after the struggles since the beginning of the season. They appear to be hitting their stride or at least striving to get there. Today’s performance is what the Chargers’ offense should have looked like since day 1. I hope they have turned the corner and can stay the course going forward.

The defense also showed midseason form, excluding the Dameon Pierce 75 yard touchdown run. Without that run, the Texans run game was subdued. The Chargers’ defense was able to contain the air forcing Davis Mills to throw two interceptions. I am very impressed with the linebacker play of Drue Tranquill and cornerback Bryce Callahan. Tranquill continues to lead by example. In the first four games, he has finished in the top three for tackles in each game. It was questioned early on if he would perform. Tranquill looks to be silencing the critics and any doubts. Callahan has stepped up into that number two cornerback role on this stacked defense. He has two interceptions through the first four games, which for a free agent pickup who was just looked at for depth is a huge payoff for the Chargers.

In this game, the defense was complimented by the consistency of the offense. They are showing they can hold their own. As with any team, the fans have seen what happens when the defense is left out on the field for too long. Hopefully, the Chargers can find balance and build upon today’s performance. Keep this positive momentum going forward is key.

Looking ahead to week five, the Chargers are on to the streaky Cleveland Browns. This will be another great test for the Chargers’ run defense. Will they be able to hold their own against one of the league’s best run heavy offenses? Next Sunday we will find out!