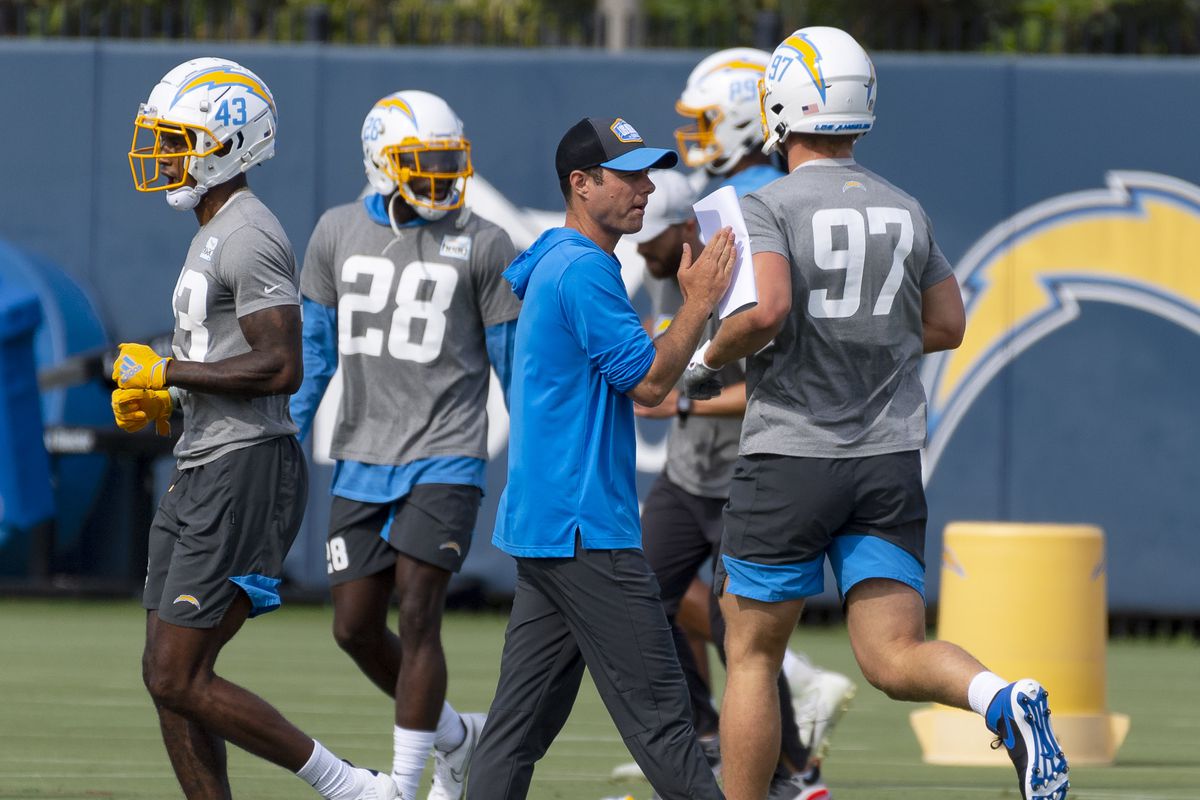 The Los Angeles Chargers defense featured one of the best pass rushing tandems in the league in recent history. Both Joey Bosa and Melvin Ingram were an excellent match coming off the edges. However, what made these two so dangerous is the fact they could line up anywhere. Whether it was side by side, edges or both on the same side, offensive lines needed to know where they were at all times. Now with Ingram in Pittsburg, who on the Chargers roster can replace his production. 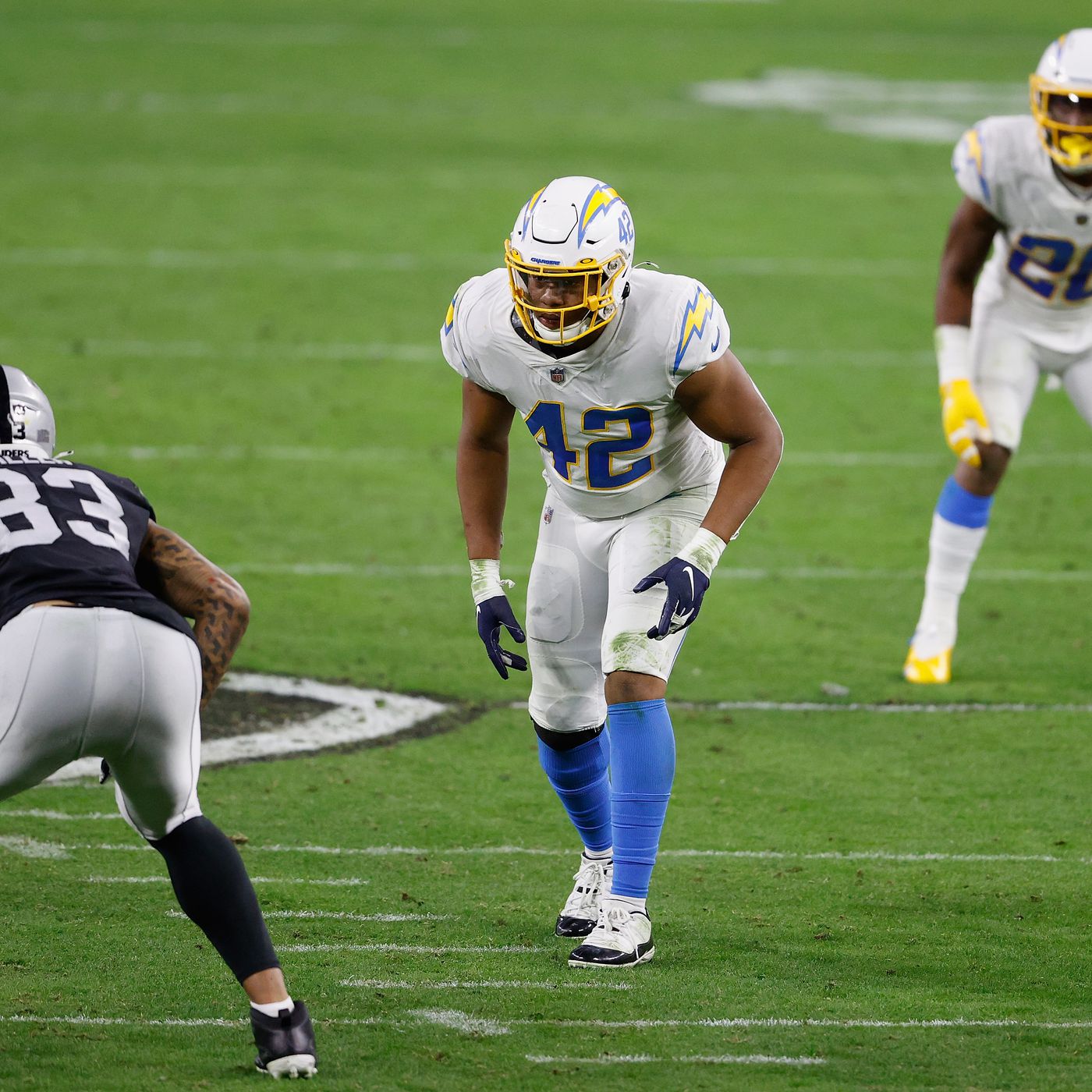 Uchenna Nwosu is the obvious choice to take the starting role. Nwosu, originally drafted back in 2018, is the longest tenured Charger other than Bosa. In his three year career with the Chargers, Nwosu has 10 starts, 10 sacks, 92 combined tackles, 61 solo tackles, 13 tackles for loss and 28 quarterback hits. Not to mention that he also has a moment in Chargers playoff history, stripping the ball from Lamar Jackson in 2019 to seal a victory over the Baltimore Ravens in a wild card matchup.

Heading into the 2021 season, Nwosu has  high expectations especially under Brandon Staley’s 3-4 scheme. Should he adapt and take his game to the next level, it would be a similar situation to Leonard Floyd’s with the Rams last season. In addition, Nwosu is set to be a free agent after this season. With a big year, he could be up for a pay day. 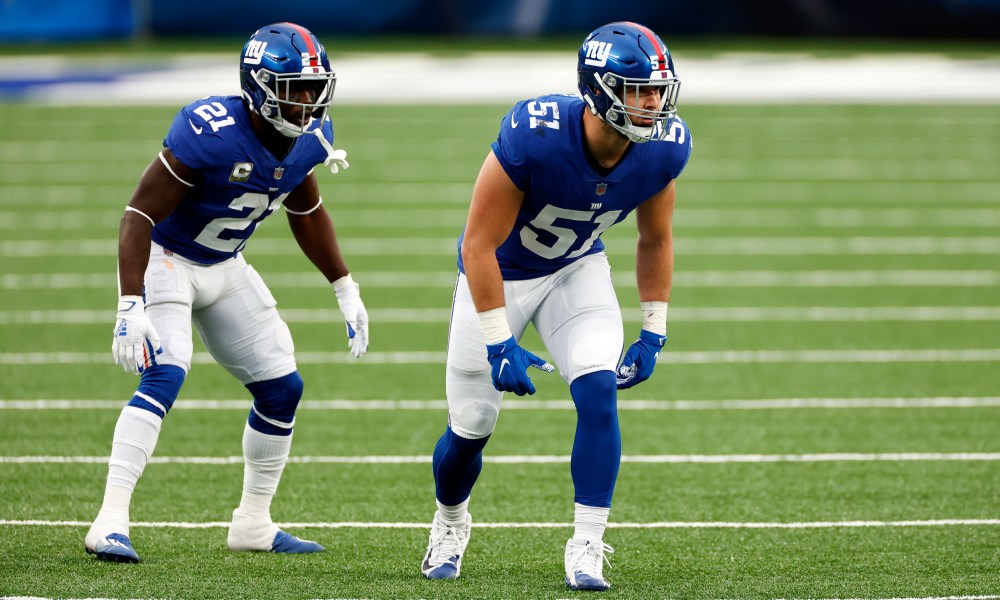 In Fackrell’s career, the Chargers are his third team in his brief five year career. Throughout his career thus far, Fackrell racked up one touchdown, two passes defended, one forced fumble, 20.5 sacks, 145 combo tackles and 103 solo tackles. Fackrell is an excellent choice for a rotational piece heading into this season but should be able to make an impact for the Chargers.