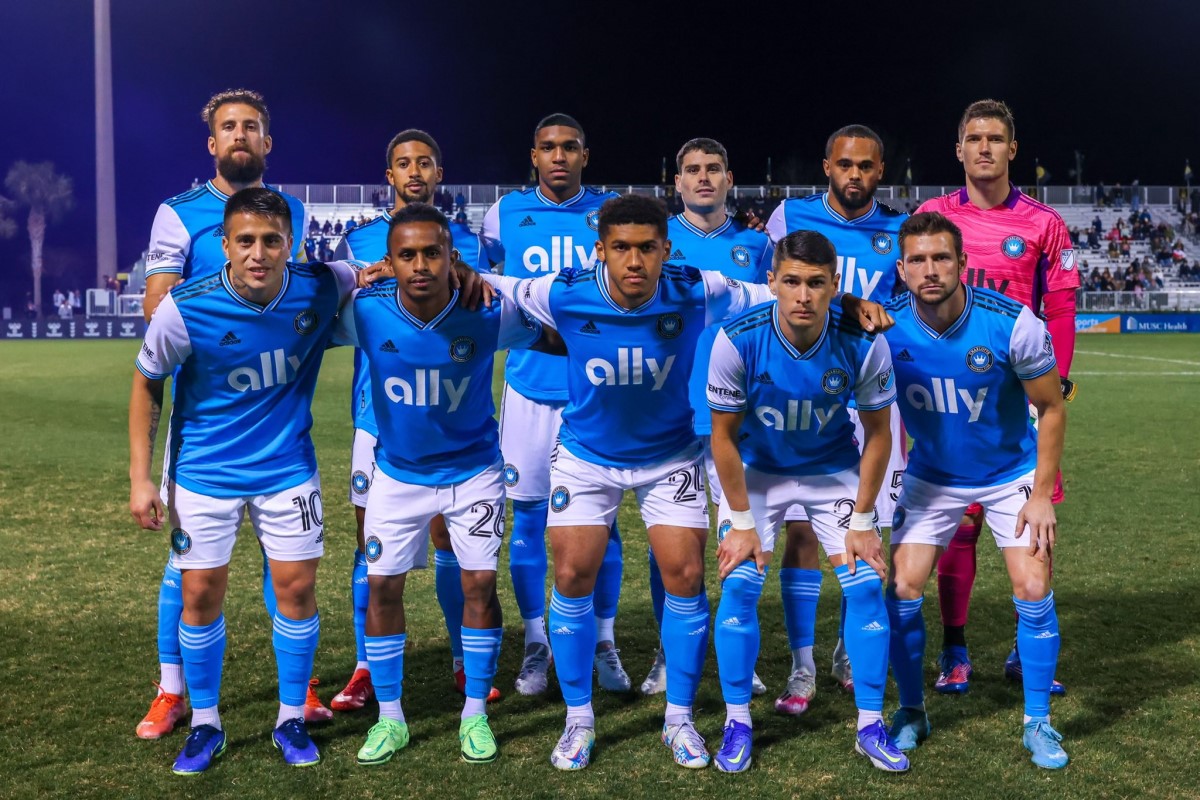 As Charlotte FC went into the match with Nashville SC the entire FC was focused on building their momentum. In this match, they were able to deliver four goals all between different players and two different assisters. They had the ability to count on multiple players to generate goals which can be an asset for them in the playoffs.

Since Week 5 of the MLS season, for the first time, Charlotte FC has won back-to-back wins leaving them in sixth place in the Eastern Conference standings.

Charlotte FC kept the pressure on tight against Nashville and leaving them no room to push back. The FC took control of the game from the very beginning and dominated much of the first half. Their aggressive approach led the FC to a penalty kick in the 25th minute giving the FC the lead in the first half.

However, in the second half, Nashville was able to earn a penalty for themselves putting them at 2-1 trying to catch up with the FC. The high pressure from Charlotte just left no room for their opponent to keep up the entire match. While Charlotte might not be the most authentic team, their determination to battle for the ball at every moment has led them to this victory.

Going into this match, the interim head coach Christian Lattanzio had expressed that the team’s mindset would be to “carry on the momentum.” That was definitely seen in players such as Karol Swiderski a striker on Charlotte FC. Swiderski had been on a 10-game streak without scoring a goal and he was finally able to break that streak with an amazing header.

Ultimately, the Club has produced consistent results and continues to grow off the momentum they keep building. In teams such as Charlotte FC, it can be important to keep their drive up and into the playoffs.

Wayne Rooney to DC United?
What Happened to the Seattle Sounders?