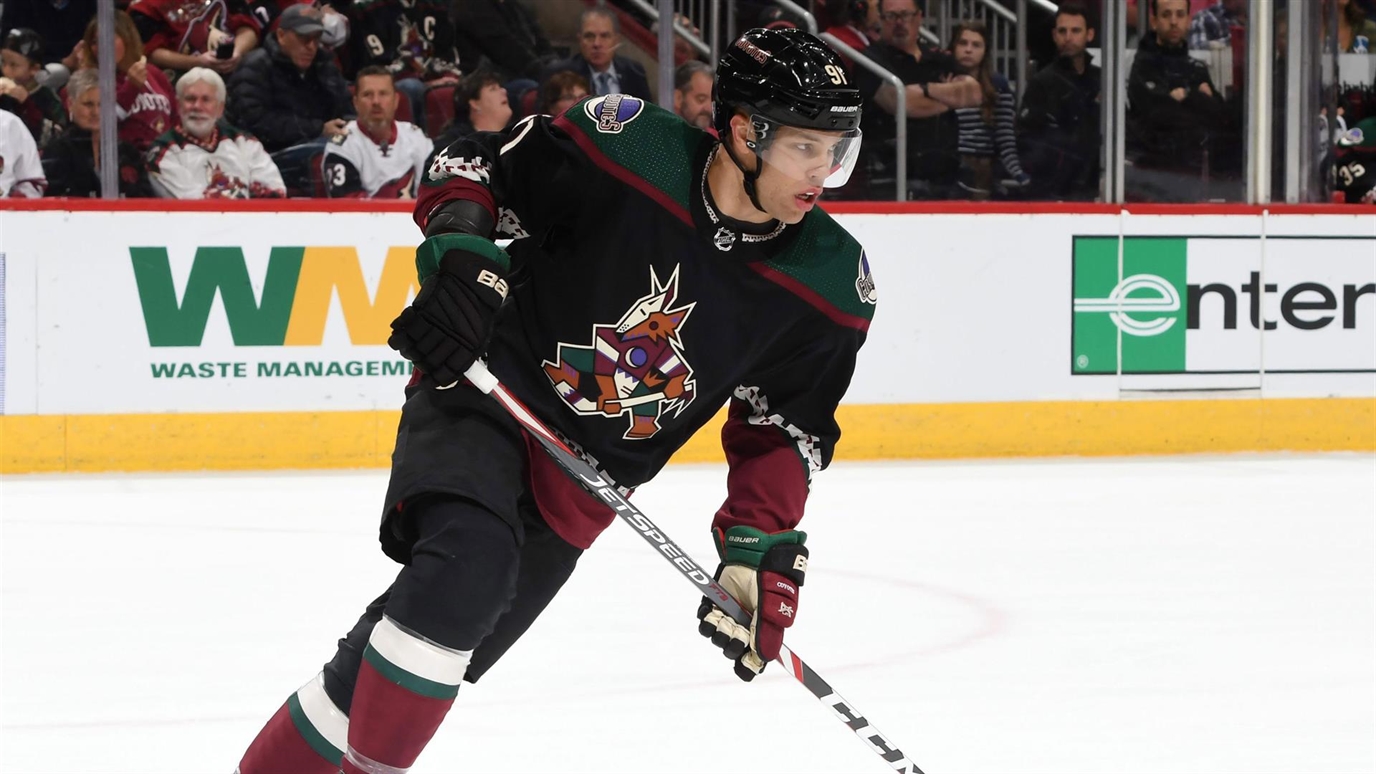 The NHL announced that former Arizona Coyotes’ General Manager John Chayka has been suspended through December 2021 for conduct detrimental to the league. Chayka resigned as GM in July to the surprise of many, as Arizona was just about to begin play in the expanded NHL playoffs.

The relationship between Chayka and the Coyotes had reportedly broken down due to an interview Chayka had scheduled with another team during league postponement. He had previously signed a four year extension earlier in the season and there had been no reports of Chayka being on the hot seat.

Chayka’s tenure with the Coyotes was controversial from the start. He was hired at age 26 in 2016, making him the youngest general manager in professional sports. He was hailed as an analytics guru who would use data to rebuild a team that had struggled to make the playoffs over the past few years. Unfortunately for Arizona, Chayka’s attempts to try to improve the team ultimately resulted in more lackluster play.

Many of Chayka’s moves have led to the Coyotes being near the top of the salary cap (just under $300,000 in space), an unenviable position for a rebuilding team. Chayka and the Coyotes have also lost first round picks in 2020 and 2021; the former due to a trade for Taylor Hall and the latter due to a violation of league scouting combine policy.

Schmaltz was traded for from the Blackhawks in 2018 in exchange for former third overall pick Dylan Strome. Schmaltz had 45 points in 2019-20 and has also struggled with injuries. Dylan Strome had spent much of his time in Chicago as their second line center alongside winger Patrick Kane. Dvorak had 38 points in 70 games last season.

Chayka also made many trades that set back the franchise. His aforementioned Taylor Hall deal lost them their 2020 first round pick and three prospects. Hall would play 35 games with the Coyotes and ultimately signed with the Buffalo Sabres this offseason. Chayka also traded for an aging Phil Kessel, whose contract Pittsburgh wanted to get out of. Kessel scored just 14 goals and 38 points in 70 games in 2019-20 for Arizona.

In 2018, Chayka traded former first round pick Max Domi to the Arizona Coyotes for Alex Galchenyuk. Domi subsequently put up a career high 72 points in 81 games his first year in Montreal. Galchenyuk never fit in in Arizona, scoring 41 points in 71 games before being traded to Pittsburgh in the Phil Kessel trade.

Although Chayka’s resignation occurred in July, it could be a while before the Coyotes can truly move on from his tenure. Up against the salary cap and without a first round pick next year, Arizona’s rebuild may take longer than they thought. With aging players, big contracts, and no true elite stars, the Chayka-Coyotes saga ends with a bitter taste for Arizona, and a long road ahead.