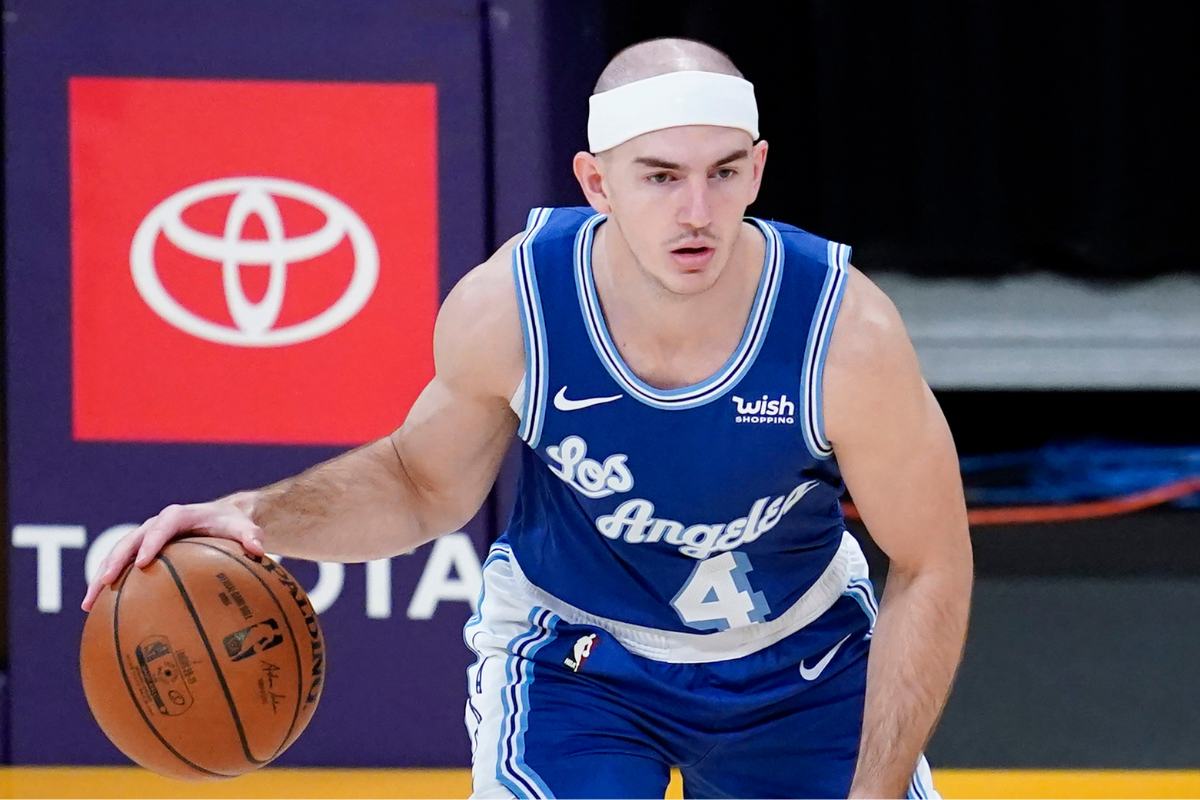 Make that two roster moves for the Bulls in one night.

The Chicago Bulls have signed guard Alex Caruso to a four-year, $37 million deal, according to a Monday evening tweet from Chicago sports insider Daniel Greenberg. Chicago Bulls beat writer K.C. Johnson tweeted the money will come out of the Bulls’ Mid-Level Exception for the next four years, meaning the signing will not affect Chicago’s overall salary cap.

Caruso, who broke out as a beloved role player for the Los Angeles Lakers, averaged 6.4 points, 2.9 rebounds, and 2.8 assists per game while shooting 40.1% last season for the Lakers. The guard became known for his stifling defense, never-ending drive, and for lighting up the staples center with surprising dunks. He also received five votes for the All-Defensive second team.

Caruso becomes the second player to be traded to the Bulls since the start of the free agency moratorium period. Guard Lonzo Ball became a Bull after Chicago completed a sign-and-trade with the New Orleans Pelicans, sending guards Tomáš Satoranský and Garrett Temple and a second-round pick while offering Ball a four-year, $85 million deal.

The Bulls have been busy looking for guard depth to pair with all-star Zach LaVine and third-year guard Coby White. They drafted guard Ayo Dosunmu out of the University of Illinois to potentially play as a backup to Ball while extending a qualifying offer to guard Javonte Green. Caruso can bring veteran and championship experience to a team who desperately needs to find a winning direction, winning a championship with the Lakers in 2020.

We’re not even done with the first day Bulls fans. Time will only tell what Artūras Karnišovas and Marc Eversley will do next.