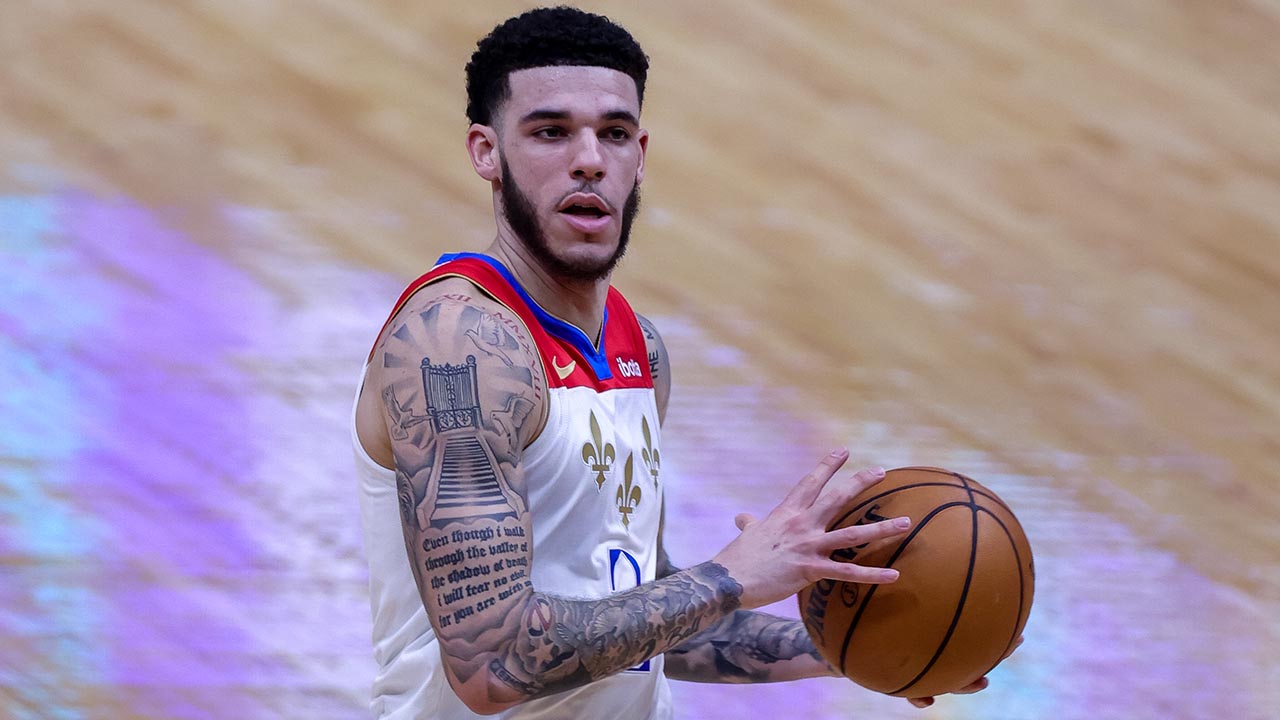 Bring out the Lonzo Bull tweets.

Lonzo Ball has agreed to a four-year, $85 million deal with the Chicago Bulls, according to a tweet from NBA insider Shams Charania.

Chicago sports insider Daniel Greenberg said the Bulls are trading guards Tomáš Satoranský and Garrett Temple and a second-round pick for the right to sign Ball in a Monday evening tweet.

Rumors started to fly about the guard heading to Chicago since the trade deadline, when ESPN reporter Adrian Wojnarowski sent out a tweet reporting the Bulls acquisition of center Nikola Vučević from the Orlando Magic. The Bulls “remained in pursuit” of Ball since acquiring Vučević, Wojnarowski said.

Interest flared once again when Wojnarowski talked about potential landing spots for Ball on the newest edition of his NBA podcast.

“In a perfect world for both Lonzo Ball and the Chicago Bulls, they end up together,” Wojnarowski said.

That perfect world may have finally come for eager Bulls fans. Chicago had been searching for their answer at point guard since they traded guard Derrick Rose to the New York Knicks in 2016. Since then, the Bulls have moved through a revolving door at the one spot, starting Jerian Grant, Ryan Arcidiacono, Walter Lemon Jr., Kris Dunn, Tomas Satoransky, and Coby White in the span of four years.

Ball will likely pair in the starting lineup with two all-stars in guard Zach LaVine and Vučević along with sophomore forward Patrick Williams. An expert lob-thrower and flashy passer for the Pelicans, Ball could use his quick reaction times and pinpoint passing skills to thread the needle and give the ball to the athletic duo of LaVine and Williams when they need it the most. His 1.5 steals per game last season highlighted his ability to lock up players on the perimeter, a skill the Bulls sorely needed last season.

The 6-foot-6-inch guard averaged 14.6 points, 4.8 rebounds and 5.7 assists per game while shooting a career-high 37.8% from 3-point range last season for the New Orleans Pelicans, according to ESPN. Drafted with the No. 2 overall pick in 2017, the then-rookie guard paired with forwards Kyle Kuzma and Brandon Ingram to create one of the most exciting young rosters in the NBA for the Los Angeles Lakers.

Ball was traded along with Ingram, guard Josh Hart and multiple first-round picks for superstar forward Anthony Davis in 2019, giving the Lakers the partner forward Lebron James needed to win his first championship in the purple and gold. Since then, the Pelicans have missed the playoffs twice while cycling through three head coaches in the hopes of getting a former-No. 1 pick in forward Zion Williamson the help he needs to make a lasting impact in the NBA.

Greenberg said several other players have reached out to Chicago roster pieces asking for information about the Bulls organization in a Monday tweet, meaning the Bulls could see an assortment of roster changes as soon as the clock strikes 6 p.m. EST. Chicago and guard Derrick Rose have “mutual interest” in getting back together, according to Bleacher Nation, while the Bulls came out as a contender for guard Dennis Schroder.

Stay tuned Bulls fans. Chicago might not be done yet.