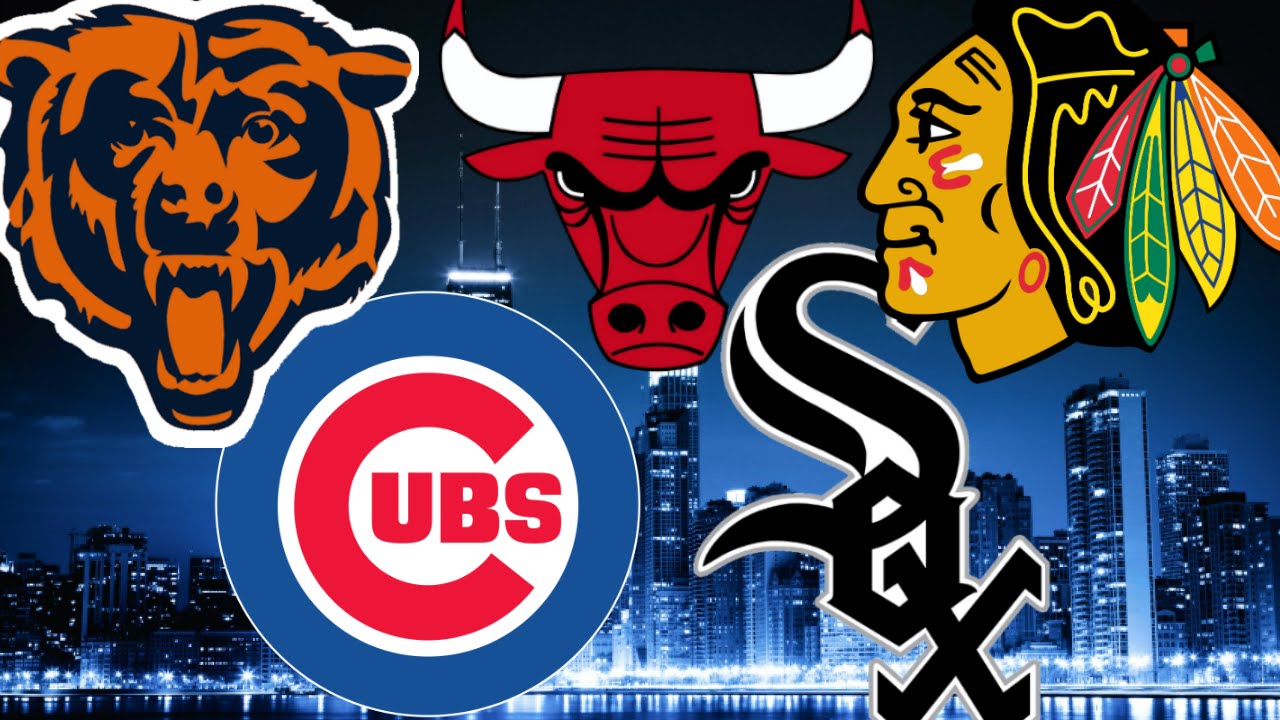 This year’s Chicago Sport Alliance hosted a luncheon where two panels were held to discuss how Chicago’s sports teams, community organizations, and civic leaders address the issue of violence in Chicago. The event began with an opening statement by Jens Ludwig whose research is focused mainly on poverty, crime, and education as an economist. He described the issue of violence in Chicago as a “humanitarian crisis”. Still, he went on to say that progress on this particular problem is possible due to the efforts of the organizations meeting at the luncheon. He expressed profound gratitude for the Chicago Sports Alliance and faith in the data driven investments being made into the community’s organization.

The attendees for the first panel included George McCaskey, chairman of the Chicago Bears, Rocky Wirtz, chairman of the Chicago Blackhawks, Michael Reinsdorf, the Chicago Bulls president, Tom Ricketts, chairman of the Chicago Cubs, and Jerry Reinsdorf, owner of the Whitesox. Each panelist expressed a deep concern for the issue of safety in their city, as this is somewhere they and others are raising children. They also voiced their stance on turning a blind eye to the violence simply because it is not within their neighborhood. Just because it is not at the front door does not mean that there is not a pressing issue that is dividing the city of Chicago. The panel did show great interest in continuing the righteous work that organizations like Choose2Change and READI do, while also emphasizing that their involvement goes beyond writing a check to these establishments. Tommy Ricketts stated, “We intend to commit over a long period of time” when asked if the Chicago Sports Alliance would be as active in the community over the next few years.

The second panel was occupied by Eddie Johnson, Chicago Police Department Superintendent, Eddie Bocanegra, READI Senior Director, and Chris Sutton, Choose2Change Program Director. These panelists discussed the meat of the topic of the day’s discussion. Chris Sutton discussed in detail the great work that Choose2Change does for the at-risk youth of Chicago. However, he did express the “Achilles heel” of the program is that it should be more long-term than what is allowed. He described it as, “once it gets good, the kids leave”, which is troubling to consider when the change we need to see would be more effective if permanent. Choose2Change seeks to reduce gun violence and crime through community-based interventions involving cognitive behavioral therapy and holistic mentorship for youth who may have experienced trauma. This program though, is only for six months, hence why Sutton believes the duration of the program is not long enough. Eddie Bocanegra also spoke on his program and it’s effectiveness. READI connects the highest-risk folks to critical supports in order to save lives, and ultimately end gun violence in Chicago. As someone who had been in jail for several years, Eddie Bocanegra expressed the importance of solving community issues on an individual and personal level. READI provides cognitive behavioral therapy for those who have experienced trauma, so that they will not remain victim to the trauma but rather overcome adversity and make better informed decisions. They also target African-American males from 18-31 years-old, as research indicates this demographic often falls victim to gun violence, while also maintaining extensive criminal records and limited access to resources we take for granted like employment, housing, and legal services. Eddie Johnson, Chicago PD Superintendent, addressed gun violence and tensions between police officers and civilians in Chicago. He lightly discussed the tensions between officers and civilians, but mainly focused on expressing gratitude to Chicago Sports Alliance. He stated the importance of reducing gun violence and communal change through programs like Choose2Change and READI, and how this alleviates some of the stresses of making difficult decisions as a police officer. He also claimed to be well aware that there is an issue of mistrust when it comes to Chicago PD, as there is a taxing history of unarmed black men being killed at the hands of an officer.