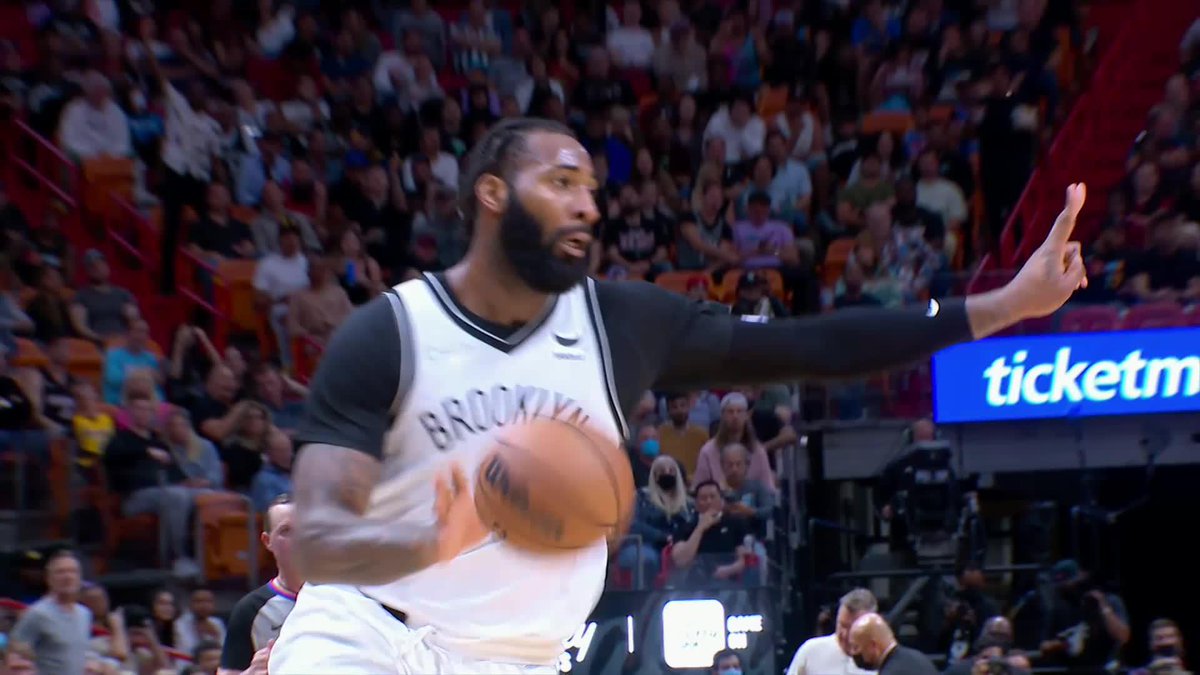 The Chicago Bulls have officially announced the signing of center Andre Drummond and re-signing of guard Zach Lavine and forward Derrick Jones Jr., according to a Wednesday evening press release.

“I want to continue what I helped start here as well. I’m extremely excited. I appreciate the fans. I’m ready to continue this winning process that we have going.”

The terms of all three contracts have not yet been released in accordance with team policy, according to the release. Drummond and Jones Jr. were previously reported to have signed two-year, $6.6 million contracts with player options in their second year.

LaVine signed a five-year, $215 million with Chicago with a player option in the final year, the largest contract in franchise history. No Chicago Bull had received a contract of more than $100 million before LaVine’s signing. Both guards Derrick Rose and Jimmy Butler came close when they extended their stays in Chicago after All-Star seasons of their own, earning five-year deals worth $95 million in 2011 and and $90 million in 2015 respectively. Rose’s signing sparked the creation of the “Derrick Rose rule” in the next Collective Bargaining Agreement, meaning players on expiring rookie contracts could be eligible for a max contract worth 30% of that year’s salary cap if they are voted to two All-Star teams, two All-NBA teams or gain an MVP selection at least once in their young careers.

The signings bring the Bulls up to 12 guaranteed and one non-guaranteed contract and a total of $143 million in salary money, leaving the Bulls about $7 million below the luxury tax threshold before factoring in three other signings. The Bulls have not yet announced the signings of guards Goran Dragić and rookie Dalen Terry, though both were reported through multiple sources.

LaVine joined the Bulls along with guard Kris Dunn and the No. 7 pick (Lauri Markkanen) in a trade with the Minnesota Timberwolves during the 2017 NBA draft. LaVine gained two All-Star selections, a gold-medal winning Olympic performance in 2020 and his first trip to the postseason on a retooled roster featuring DeMar DeRozan and Nikola Vučević.

Drummond, a 10-year NBA veteran with five teams, provides veteran experience and glass-cleaning potential to a team in desperate need of extra rebounding. The Bulls ranked 28th in total rebounds per game with 42.3 and second-to-last in offensive boards with 8.7. Only one Bull averaged more than 5.4 rebounds per game in the regular season.

Chicago’s lack of size was made apparent as the Milwaukee Bucks averaged 51.8 rebounds in a five-game playoff series against the Bulls, Chicago’s first playoff series since the 2016-17 season.

Drummond averaged 7.9 points and 9.3 rebounds per game in 73 combined games last season. He served as a backup for All-NBA Second-Team center Joel Embiid in 49 games with the Philadelphia 76ers before being included in a blockbuster mid-season trade for guard James Harden with guard Ben Simmons, guard Seth Curry and two first-round picks. The 28-year-old started every one of his 24 games for the Brooklyn Nets, averaging 11.8 points and 10.3 rebounds in 22 minutes before playing in the Nets’ fourth straight playoff series.

Jones Jr. played in 51 games and started in eight last year for Chicago, averaging 5.6 points on 54% field goal shooting. The six-year NBA veteran played both forward positions for the Bulls, sharing minutes at the power forward spot with 6-foot-4-inch guard Javonte Green after forward Patrick Williams went down with a torn ligament in his wrist against the Knicks in early October. He used his athleticism and 7-foot wingspan to grab 3.3 rebounds per game while tying for fourth on the team with 1.2 offensive boards per game.

The 6-foot-5-inch guard came to Chicago along with a lottery-protected first-round pick in a three-team trade with the Cleveland Cavaliers and Portland Trailblazers, one that sent then-restricted free agent Lauri Markkanen to Cleveland and forward Larry Nance Jr. to Portland. The Trailblazers will owe the Bulls their pick should it fall out of the lottery until 2028, where it will become a second-round pick if not conveyed.

Chicago will begin their Summer League run with Terry and 12 other players on July 8 against the Dallas Mavericks at 3 p.m. CDT in the University of Nevada’s Thomas and Mack Center. The game will be broadcasted on ESPNU.