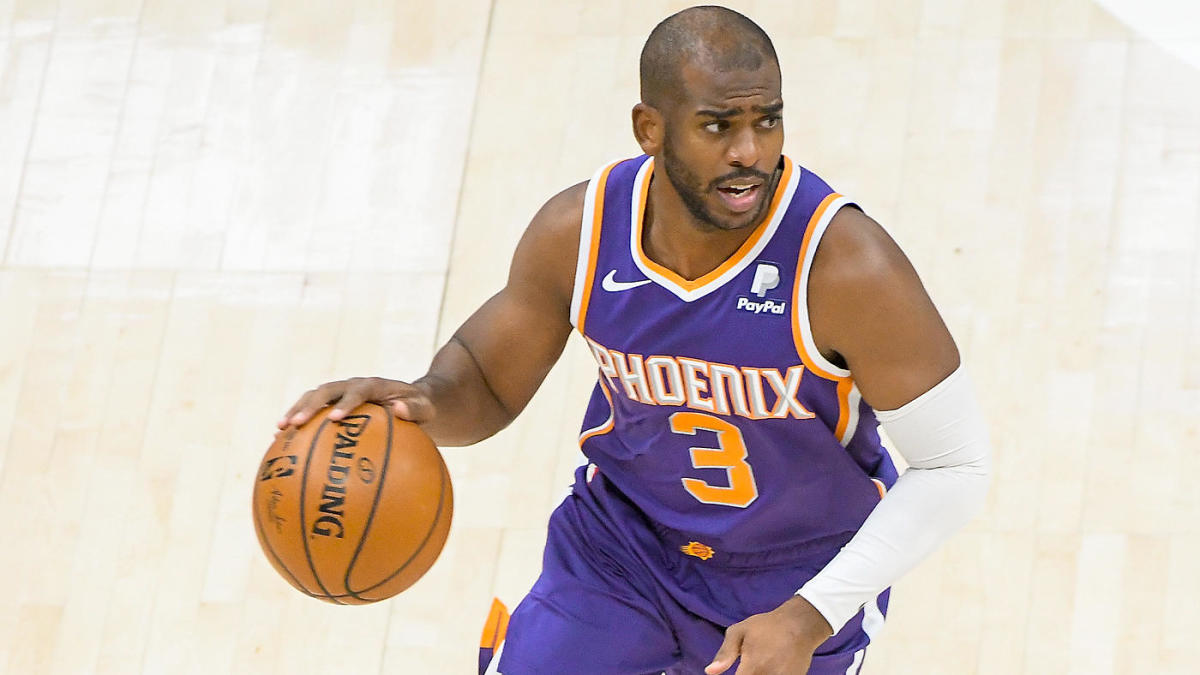 Within the last couple of weeks, Phoenix Suns point guard Chris Paul has entered the conversation for MVP. According to the official KIA race to the MVP rankings by NBA.com, Paul currently is ranked 4th.

Although his stats do not jump off the page like the other MVP candidates, Paul’s impact on the Suns and their success is the big reason why he has risen. Paul on the season is averaging 16.3 points, 8.9 assists and 4.5 rebounds.

One of the major stats that helps his MVP case is his clutch scoring. The Suns have played a total of 34 games in clutch situations, which is any game that is separated by five points or less in the last five minutes of the game. When Paul is in control of the offense for these games, he has led the Suns to a 22-12 record. Paul leads the team in scoring during these situations, averaging 3.5 points on 47% from the field.  He is also a reliable shot creator for the Suns when the game is on the line.

“It speaks to the talent that he has, but it also speaks to the work and the experiences that he’s been in over the course of his long career,” said Head Coach Monty Williams, “Our guys trust him. They just expect him to come through, and I’m happy with the results when he has the ball in his hands.”

Although Paul is not the favorite to win MVP this season, his high ranking speaks to the impact he has had on the success of the Suns. The Suns are currently a game back from the one-seed in the West behind Utah. This is something no one expected at the beginning of the season. However, the combination of Paul’s play and his leadership to this young team has pushed them to a whole new level. Without Paul, the Suns could be in a similar situation they were last year.

As the season progresses closer to the playoffs, Paul’s impact will be a highlight for fans. The Sun’s young core that includes All-Star Devin Booker, center DeAndre Ayton and forward Mikal Bridges all have no playoff experience. Also, with the Los Angeles Lakers struggling at the end of the season due to recent injuries to superstars LeBron James and recently to Anthony Davis, there is a question as to whether this team will be ready for the playoffs leaving a spot open for a team like the Suns to make a run. Paul’s playoff experience and leadership can be a difference-maker compared to teams like the Denver Nuggets and Utah Jazz who do not have high-profile leadership as Paul.

“We have a few games left, but nothing gets you ready for the postseason like the postseason,” said Paul, “you could say this game was like it but we have to get to it first.”

Chris Paul and the Suns look to prepare themselves for the playoffs in the last five games of the season. Their next game is Thursday at home against the Portland Trail Blazers, a possible first-round match-up for the Suns.

Nets Show World The Sky Is Not Falling
The Man to Man Podcast Episode XXIV: The Boat Is Back!