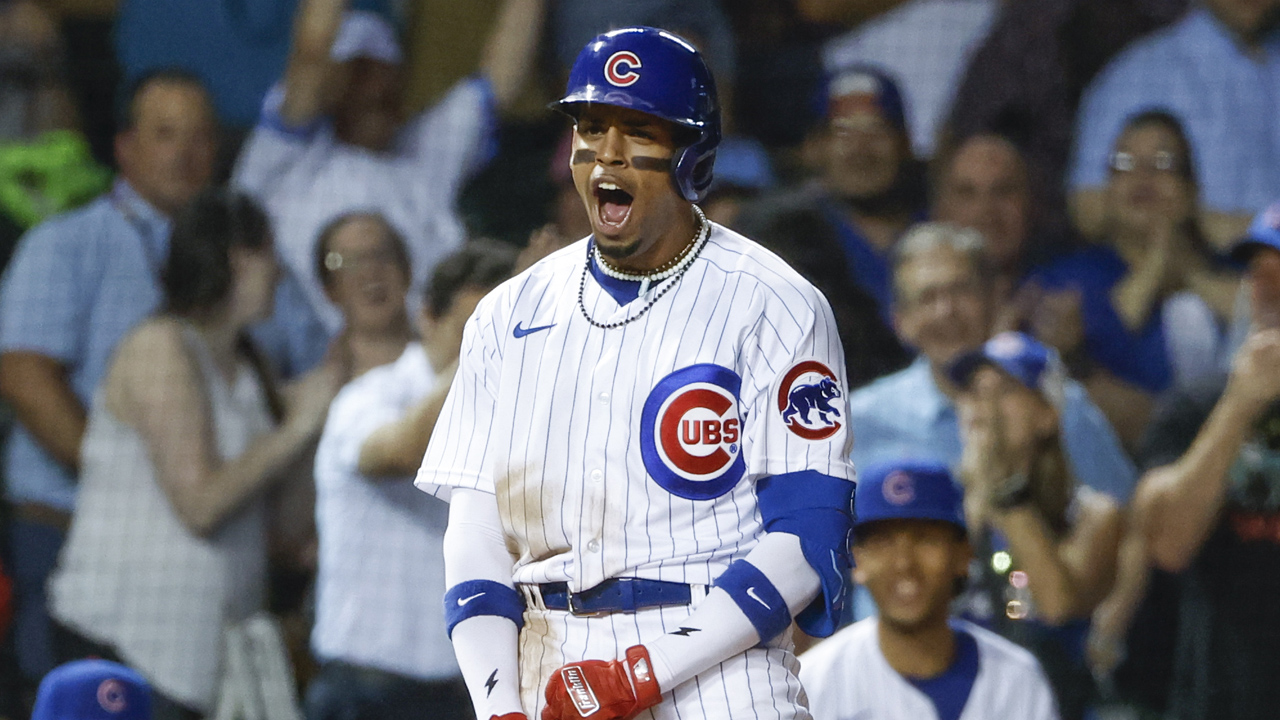 There is a new up and coming fan favorite in the Chicago Cubs fanbase.  After trading away all their past ones, Christopher Morel is the new cub star. He is the new star because of his ability to swing a bat really good for someone who has only played in 40 games so far. Also, he adds on to the great defense that the club already has and is only 23 which gives him more time to develop. So, it is a great time to talk about him and what he brings this year for the sake of the future.

Christopher Morel is similar to Catcher Willson Contreras where he was signed as an international free agent and went to the farm He spent the next few years growing as a player and got some looks during the current season as a then 22 year old. When both Jason Heyward and Seiya Suzuki got injured, he got called up. Ever since then, he has been having a good batting average of .264. Also like Contreras, he homered in his first at bat against the Pirates at Wrigley. Another fun fact is that he fist bumps the home plate umpires before his at bats. Here is his other stats.

How He Helps The Future:

With the season pretty much over through the halfway point, there is no better way to improve. If Morel does start to have a slump, the fans can be less upset since it is a rebuilding year. Then, when he is a little older and learns the game, the team can be good and he will help the team to the playoffs. Fans are already excited for him because of his personality and his ability on the field. So, be patient and Morel can still delivering for years.

No one can guarantee Christopher Morel is the next Cub star as it is his first year in the league and the season is technically not over. But, if fans like a player for their on and off the field actions, that should be considered. It is important to consider fan perspective when looking at a player. The player can be really good at the plate but terrible off the field. In the eyes of the media, the player is still considered a star. But a true star is someone who brings an energy level to the team, field, and sport.  This is the reason why Morel is a star. He not only gives the fans something to cheer about, he gives the sport a burst of personality.

Read about Why Cubs Fans Should Be Happy .