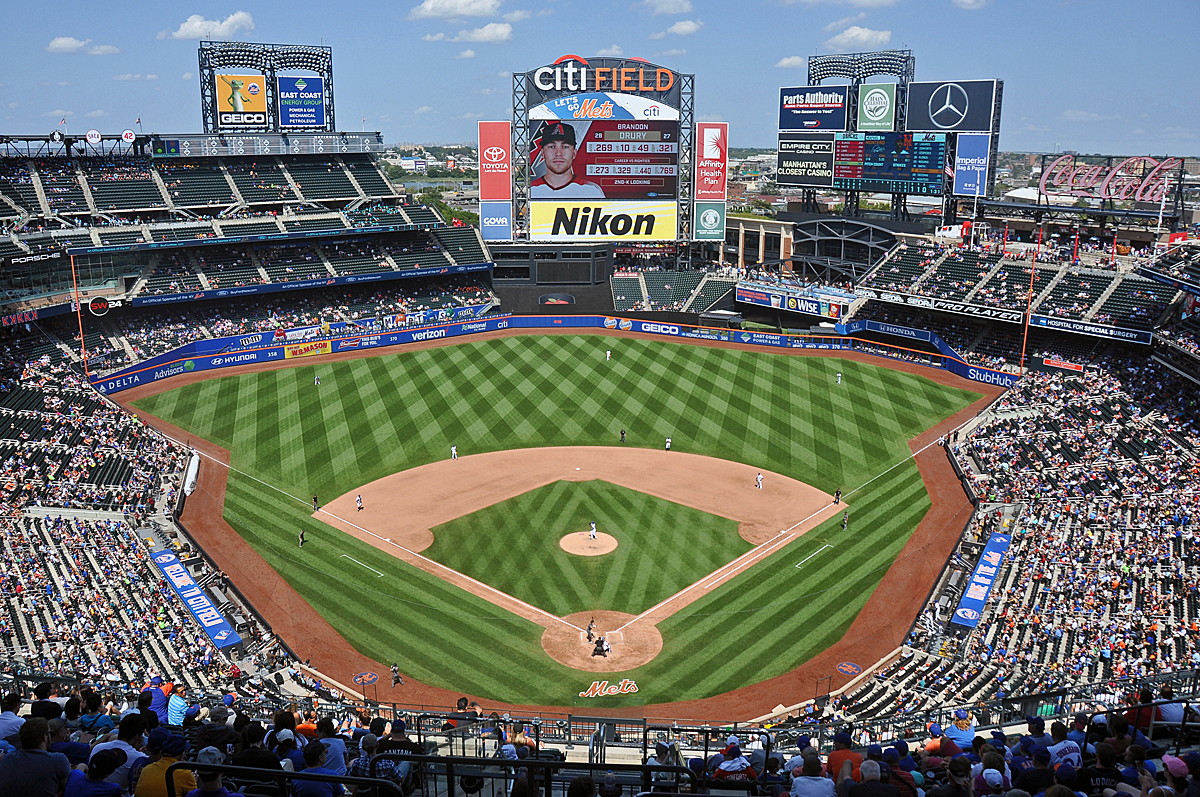 All across the ballparks like Citi Field, a pressing issue for ownership has been ballpark attendance. Major League Baseball is in a tireless battle to shake the stigma that its sport is a “boring” entertainment experience. This sentiment goes double for the in-stadium festivities. Traveling to the game rarely trumps 4K HD in the living room. Over-priced food, snacks, and beverages tend to desuade potential patrons from attending double-headers or Old Timers’ Days. Furthermore, “slow” or “laxed” gameplay leaves some sports fans unattracted. This was not the case for the New York Mets or Citi Field this past weekend.

This weekend’s Braves – Mets series is projected to be a rather important factor in determining the NL East champion. Buck Showalter and the Mets have positioned themselves to compete in a meaningful series like the Atlanta series. As a result, the club is reaping the benefits of building a contending roster. This past Thursday evening is the first time in recent memory where there was noticeably very few empty seats in Citi Field.

It’s one thing for the Mets to play meaningful games. It sends a different message when you can pack a stadium (a baseball stadium at that). Or, perhaps, it further solidifies a message from a movie released decades ago: “If you build it, they will come”. The Mets organization has built more than a stadium in Citi Field; rather, they’ve built a blue-collar culture and a winning atmosphere. This is why they say succeeding in New York City is different: there’s an infectious electricity that comes with it. The Mets’ success, up to this point, has brightened the lights — and smiles — at Citi Field.