Cleveland Browns: 3 Free agents the Browns need to sign in 2021

The start to the 2021 NFL season is quickly approaching. Back Sports Page takes a look at what free agents the Cleveland Browns need in 2021. 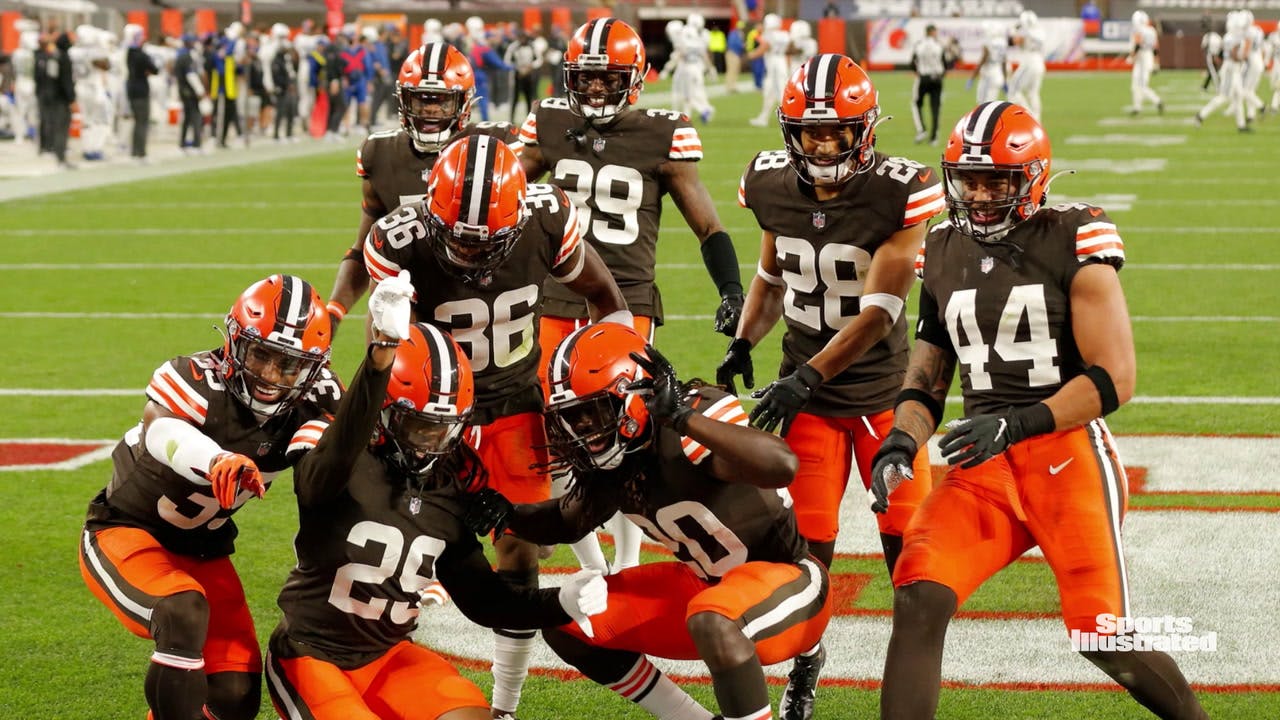 The start to the 2021 NFL season is quickly approaching. Back Sports Page takes a look at what free agents the Cleveland Browns need in 2021.

The 2021 NFL season is set to start on March 17th, and the Cleveland Browns are entering the offseason leading the league in available salary cap space with $30.4 million, according to the NFLPA.

With plenty of cap space and a free agent market stacked with talent, lets take a look at three free agents the Cleveland Browns should target this 2021 offseason:

The Pittsburgh Steelers have yet to offer an extension to the outside linebacker/edge hybrid, who has spent his last six years with the Steel City.

Dupree is set to make his return to football after missing five games and ending his 2020 campaign with a torn ACL. At the age of 27, there is obvious risk that Dupree’s production will take a dip. However, if Cleveland and their fans are willing to enter the J.J. Watt sweepstakes, they shouldn’t shy away from another skilled edge rusher that has the potential to wreck havoc alongside All-Pro defensive end Myles Garrett.

Dupree offers a longer-term solution, albeit potentially less productive, than a Watt signing may provide in terms on price. Cleveland should look into investing in a player of Dupree’s production and cost.

It seems as if the Steelers are having a clearance sale, as CB Mike Hilton is also slated to hit the free agent market at the start of the 2021 offseason. Hilton isn’t your typical pass coverage DB. Over the past two seasons, Hilton has tallied 94 solo tackles, 14 tackles for loss, and 10 QB hits.

The Cleveland Browns defense showed in 2020 that they have the ability to be disruptive in the backfield, as CBs Denzel Ward and Terrence Mitchell combined for 11 tackles for loss and two QB hits over their three seasons together. The addition of Hilton would allow Browns defensive coordinator Joe Woods to draw up more pressure plays utilizing the physical slot CB while Ward and Mitchell can handle pass coverage

Hilton has spent the majority of his career on practice squads or in supporting roles, therefore Cleveland has the opportunity to bring him in on a one or two-year “prove it” deal and determine if Hilton, as unique as he is, is worth the money.

With fellow Minnesota Vikings safety and potential Hall of Famer Harrison Smith coming up on a contract year, the Vikings will be hard pressed to bring back both Smith and Harris. In all likelihood, Harris will hit the free agency market and what team needs more help at the safety position than the Cleveland Browns?

Injuries and poor performances riddled the Cleveland secondary throughout the 2020 season. In particular, FS Andrew Sendejo displayed inconsistent play, struggled with missed tackles, and created costly penalties that hurt the defense as a whole. Thus, the need for a player like Harris is a clear need.

In the past two season, Harris has posted an impressive six interceptions (one returned for a touchdown), 18 pass deflections, one fumble recovery, 164 combined tackles, three tackles for loss, and one QB hit. Having only missed three games in the last three seasons, Harris is the sturdy secondary piece the Browns direly need, and a reunion with former Vikings coach Kevin Stefanski would likely draw him to Cleveland.

This 2021 free agency market is arguably one of the deepest in recent years, and the Cleveland Browns have the money to make big moves and sign big names. After a record-breaking first year, general manger Andrew Berry and head coach Kevin Stefanski have their work cut out for them, but all the tools in place to make something happen.

Vincent Jackson: Update on death of Pro-Bowl WR
Deshaun Watson Still Wants Out of Houston. Let’s Rank Each Teams Likelihood of Going for the Superstar QB