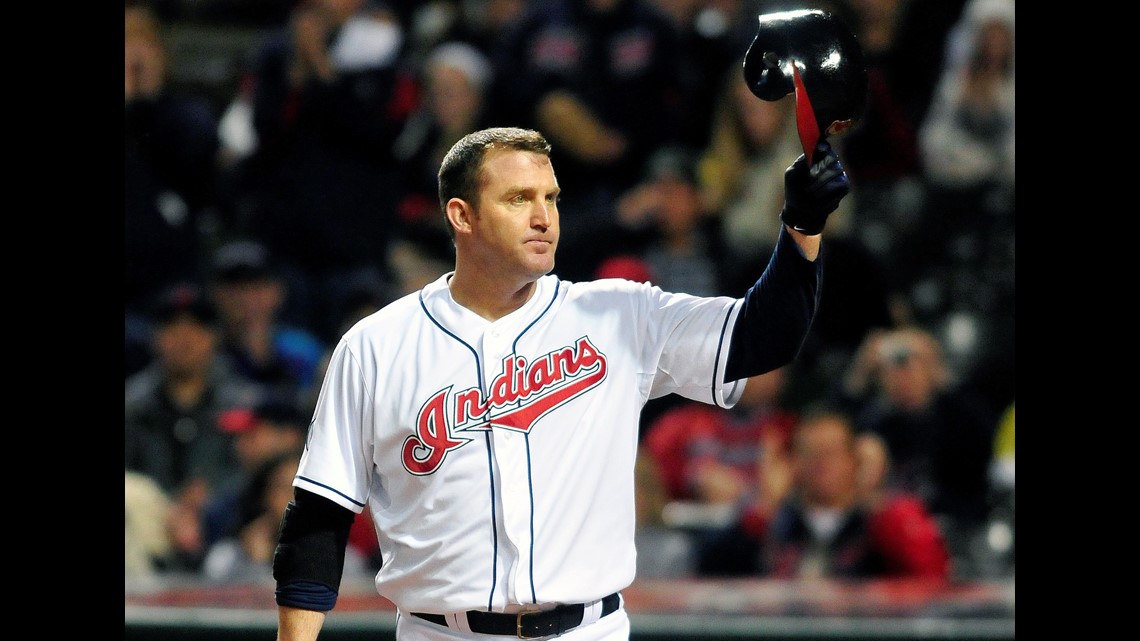 It’s time for the Cleveland Guardians’ terrific ten, a list of the best players in Cleveland’s baseball history. But who all will make the final cut?

Sandy Alomar Jr. is one of Cleveland’s most associable names with baseball. A cornerstone during the 1990s AL Central dynasty at the catcher position. Alomar was a six-time All-Star in Cleveland, and currently serves as the team’s first-base coach. Honorable mention: Victor Martinez

Despite starting his career at the hot corner, Thome became a household name at first base. He also is a power hitter, racking up over 600 home runs for his career. Honorable mention: Mike Hargrove

Second Baseman: Nap Lajoie (1902-1914) A namesake of Cleveland’s franchise at one point, Lajoie led the MLB in 1906 with 214 hits and 48 doubles. Also the all-time franchise leader in hits [2047]. Honorable mention: Roberto Alomar

Shortstop: Lou Boudreau (1938-1950) Boudreau was the lock at shortstop despite a bit of deliberation. The big player to be a part of Cleveland’s last World Series championship. Honorable mentions: Omar Vizquel, Francisco Lindor

Third Baseman: Joe Sewell (1920-1930) Sewell is the record holder. The record: lowest strikeout rate in the history of the MLB. Sewell only struck out once every 63 plate appearances. Honorable mentions: Jose Ramirez, Ken Keltner

Left Field: Larry Doby (1947-1955) The first American League black player, Doby was a star outfielder for Cleveland. Doby is a part of the Hall of Fame and Cleveland’s key cog in the 1948 run. Honorable mention: Albert Belle

Pitcher: Bob Feller (1936-1956) When you think Cleveland pitching, you have to start with #19. Bob Feller spent his entire career and was a mark of consistency. Rest of Rotation: Cy Young, Addie Joss, Herb Score, Early Wynn

Designated Hitter: Manny Ramirez (1993-2000) Despite bouncing around late in his career, Ramirez is known for his power. He is a free-swinger who can clobber just about any mistake you give him. A solid piece early in his career during the 90s AL run for Cleveland. Honorable Mentions: Frank Robinson, Eddie Murray

And there you have it. Cleveland’s rich history of baseball is well valued. And these are the ten best players in my mind.