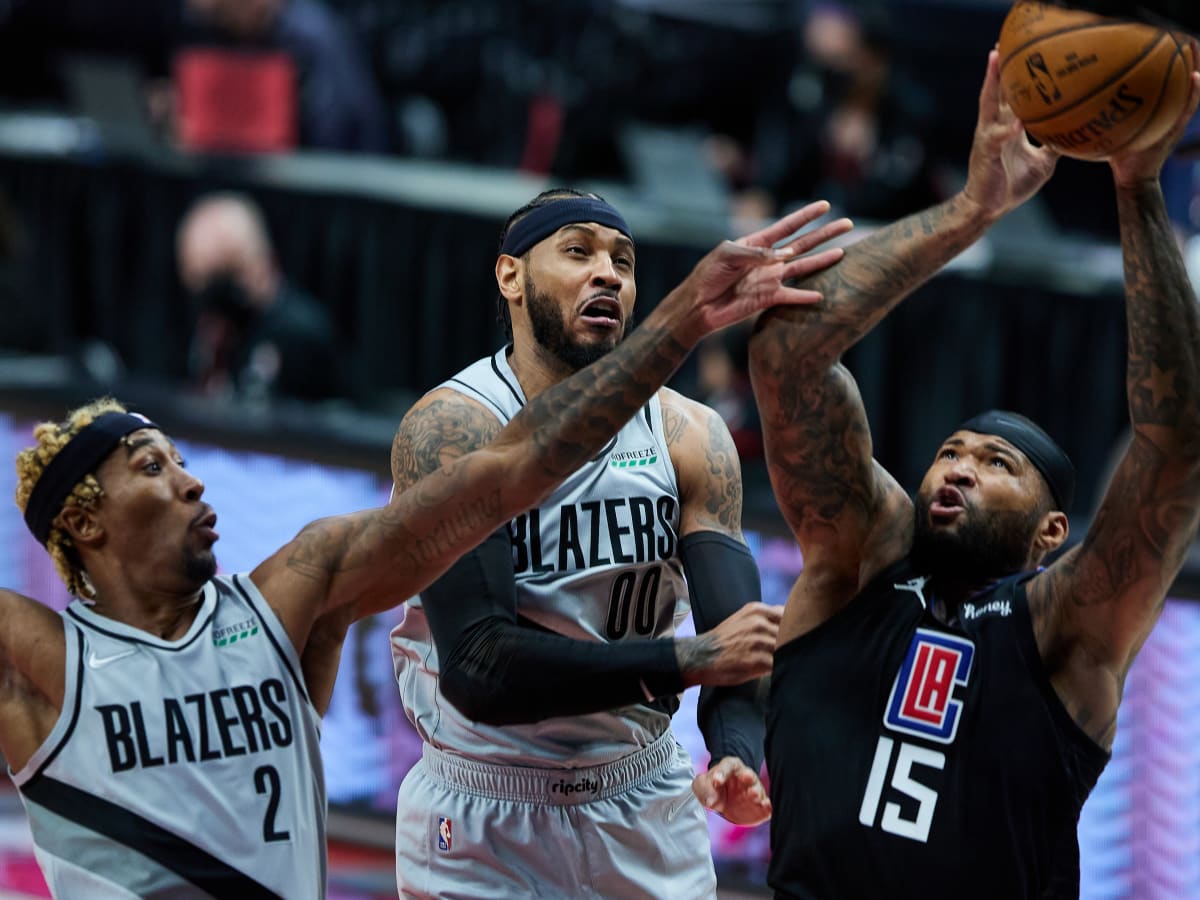 After signing Yogi Ferrell and DeMarcus Cousins for the rest of the season, the Los Angeles Clippers have become one of the deepest teams in the league. Currently sitting third in the West (43-21), the Clippers look poised for a deep run in the postseason. They will be looking to right the wrong that was their early playoff exit last season. The team has had another season to create chemistry and have also constructed a dangerous bench.

Following his 10-day contract, Yogi Ferrell signed a rest-of-year deal that includes a non-guaranteed salary for the 2021/22 season. Ferrell went undrafted in 2016 and had stints with the Brooklyn Nets, the Dallas Mavericks, and the Sacramento Kings.

“[The fans] are going to see me play hard anytime I step on the court,” said Ferrell after the Grizzlies game. “I just want to win. I always tried to be a winner growing up and now I’m around such a great culture. It just makes it easier.”

Playing hard and wanting to win is certainly what Tyronn Lou will want out of a guy that may not see many minutes.

DeMarcus Cousins has had his fair share of injury problems in his 11 year career. After major injuries with the New Orleans Pelicans and the Golden State Warriors, he signed a one-year deal with Houston Rockets. The Rockets released him in February and he then signed the first of two 10-day contracts with the Clippers. After 20 days he signed a deal to stay in Hollywood for the remainder of the season.

In his nine games with the Clips, he is averaging 13 minutes, seven points and five rebounds. He has benefited from the absence of Serge Ibaka who hasn’t played since March 14. Cousins has and will continue to jump at any opportunity that he is given.

With the permanent additions of Ferrell and Cousins, the Clippers will have a full 15-man roster. Barring a release or season-ending injury, this looks to be the team they will take to the postseason.

Kyrie Out vs. Pacers Due To Groin Soreness
Examining the Grizzlies’ Third Quarter Strength