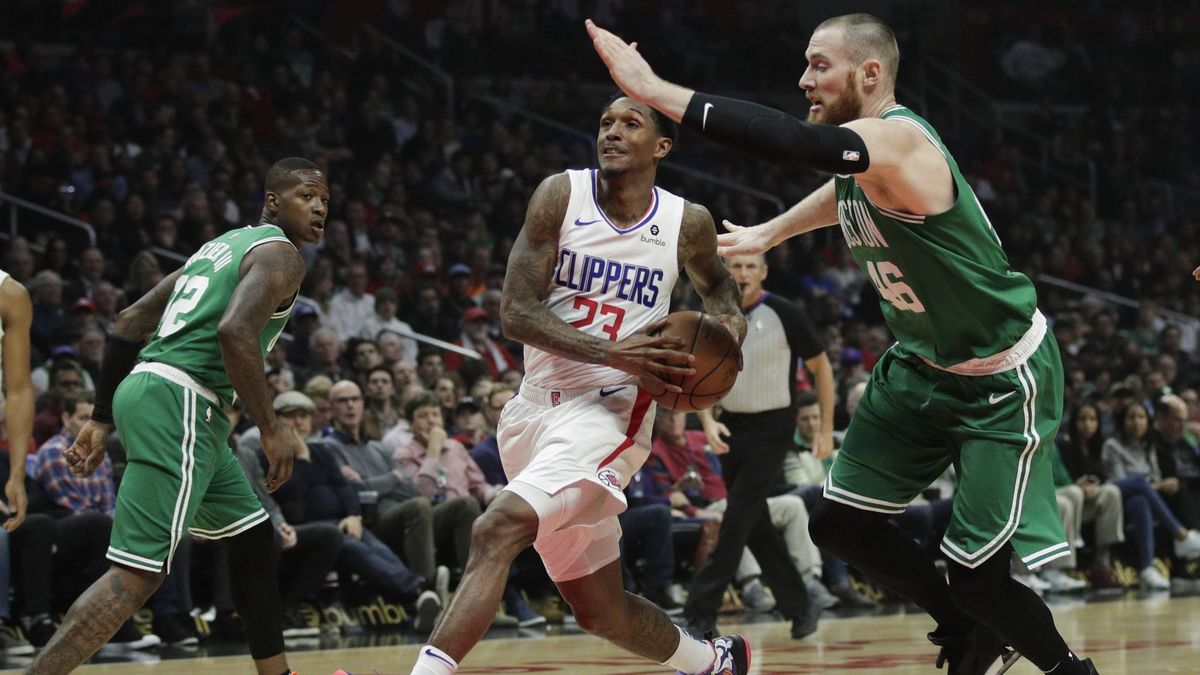 The Celtics broke their 3-game winning streak to Los Angeles Clippers at Staples Center (140-115). With the entire game in a deficient, the Celtics played better offensively than defensively. The Celtics are now ranked 5th in the Eastern conference.

Last month at TD Garden, the Celtics lost to the Clippers (123-112). The Celtics were considered to be back in business after victories to Golden State Warriors, Sacramento Kings, and Los Angeles Lakers. Brad Stevens had two reasons why the Celtics were dominated by the Clippers. “(Clippers) did great. It was a combination of our defensive abandoning us and them playing great.” In his postgame interview, Stevens congratulated Lou Williams’ personal victory as the NBA’s career leader in most points off the bench.

Stevens also references the past victories to prepare for tomorrow night’s game verse the Sacramento Kings. “We just have to play like that more often.”

Postgame win against the Lakers, Gordon Hayward claims that success was due to “playing with purpose” and “we need to make sure we play well every night.”

Kyrie Irving wasn’t exactly elated in his postgame interview. “Any time you give up over 140 points in an NBA game, you clearly didn’t do what you were supposed to do for that night, no matter if you even score 130 or something like that,” Irving said. “But they did a great job of just making the game very physical. And for us, we just have to be tougher.” Irving also states, “Around this time, the level of play raises. We got the Clippers’ best shot tonight. I talked about it after the Lakers game and we just weren’t prepared for that. And it’s as simple as that. That’s how they scored as many points. Obviously, they made as many shots, but our pick-and-rolls, our tags on the weak side weren’t always there. We just weren’t as locked in, and that’s what you get. The result is an ass-whipping.”

The media has a pivotal role in the disfunction between teammates. Marcus Morris even claimed last month, “We’re not competing at a high level, even when we’re winning. When I look at other teams, it looks like they are enjoying their teams. When I look at us, I just see a bunch of individuals.” Many speculate the plane ride from East to West Coast, mended the tension between teammates.

Maybe the plane ride back to Boston will ignite playing with purpose for their next game against Sacramento Kings.

What Changed Kyrie Irving’s Mind?
Back to Square One