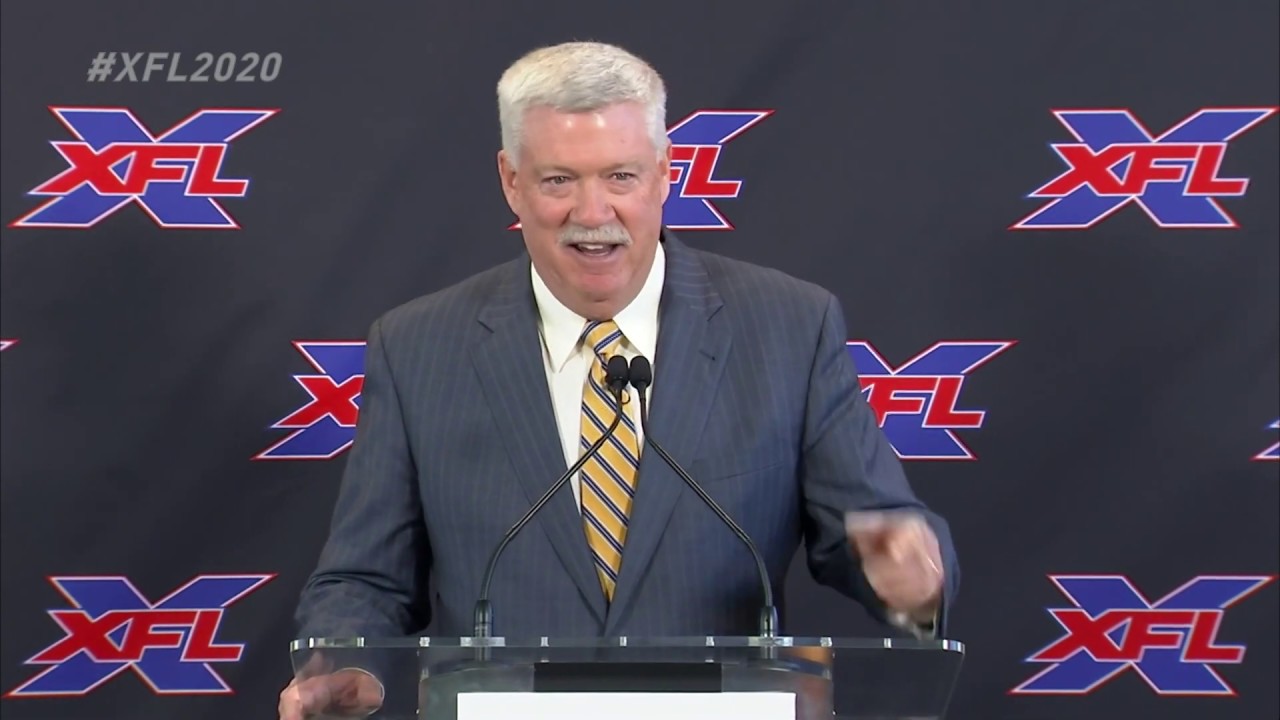 The year 2020 will bring with it much of the same as 2019. One thing that’ll be new is the XFL. For those who are unaware, the XFL is an upcoming reboot of the National Football League. It was first proposed in 2001 as an alternative football league with fewer off-field controversies and faster, simpler play compared to the NFL. There will be eight teams, and The New York Guardians will get the chance to be among the marquee teams in this new league, as they will be coached by long-time NFL offensive coordinator Kevin Gilbride.

This will be an interesting challenge for Gilbride, as he enters two new domains: his first stint as a head coach in a brand new league. The goal of the league is to be a safer, more entertaining, and straightforward version of the current NFL. When asked about his experience, Gilbride responded: “Certainly very pleased with what we put together…You never know until you get on the field and you go get somebody…we got a high number of guys we were hoping to get.”

The league held the 2020 XFL Draft October 15-16, and the Guardians got some notable former NFL players in the building. “Very much it’s a challenge…there’s enough experienced guys on the coaching staff…there’s certainly guys with good connections…you couldn’t have gone about it any other way than we did,” said Gilbride when asked about his coaching staff and personnel. “It’s different…you’re establishing foundation…the fun part was to watch and evaluate…”

The first player allocated to the Guardians was quarterback Matt McGloin. He’s expected to be the starting quarterback, and he was a multi-year NFL veteran with 11 TDS to his 5 NFL seasons. His main action came with the Oakland Raiders; hee is a Penn State alum and a veteran QB, and he brings some stability to the initial tenure of the team.

Then in Round 1, they prioritized receivers, as they used 7 of their 9 picks to go receiver, adding much versatility to the receiving corps. Round 2 saw them pursue offensive linemen, Round 3 was for the defensive front seven, round 4 was for the defensive backfield, and Round 5 was open to all positions.

This season should be quite entertaining, and it will be quite a learning experience for many first time head coaches and players who’ve traditionally been back-ups in previous stops. It will be a fascinating experience, from the players to the coaches to the schedule. The team selected players with reputations as leaders and went heavy on offense. They now possess a solid tackling defensive unit with a lot of size inside and speed outside.

There’s a lot to get hyped for, especially in the backfield and McGloin giving the team some life. On paper, this team also has an outstanding secondary in a league that expects to be heavy on passing. New York has yet another reason to get excited, as the team’s imagery is of gargoyles, which protect the building and city from “nefarious” spirits.

That’s definitely mythological, but it’s always fun to use your imagination. There’s certainly no need to conjure up or imagine the optimism that  shines supreme if you are a Guardians fan heading into the season.

Here is the Draft roster for the New York Guardians:

The following chart is a full list of all players selected during the first day of the XFL Draft:

The following chart lists all players selected during the second day of the XFL Draft: