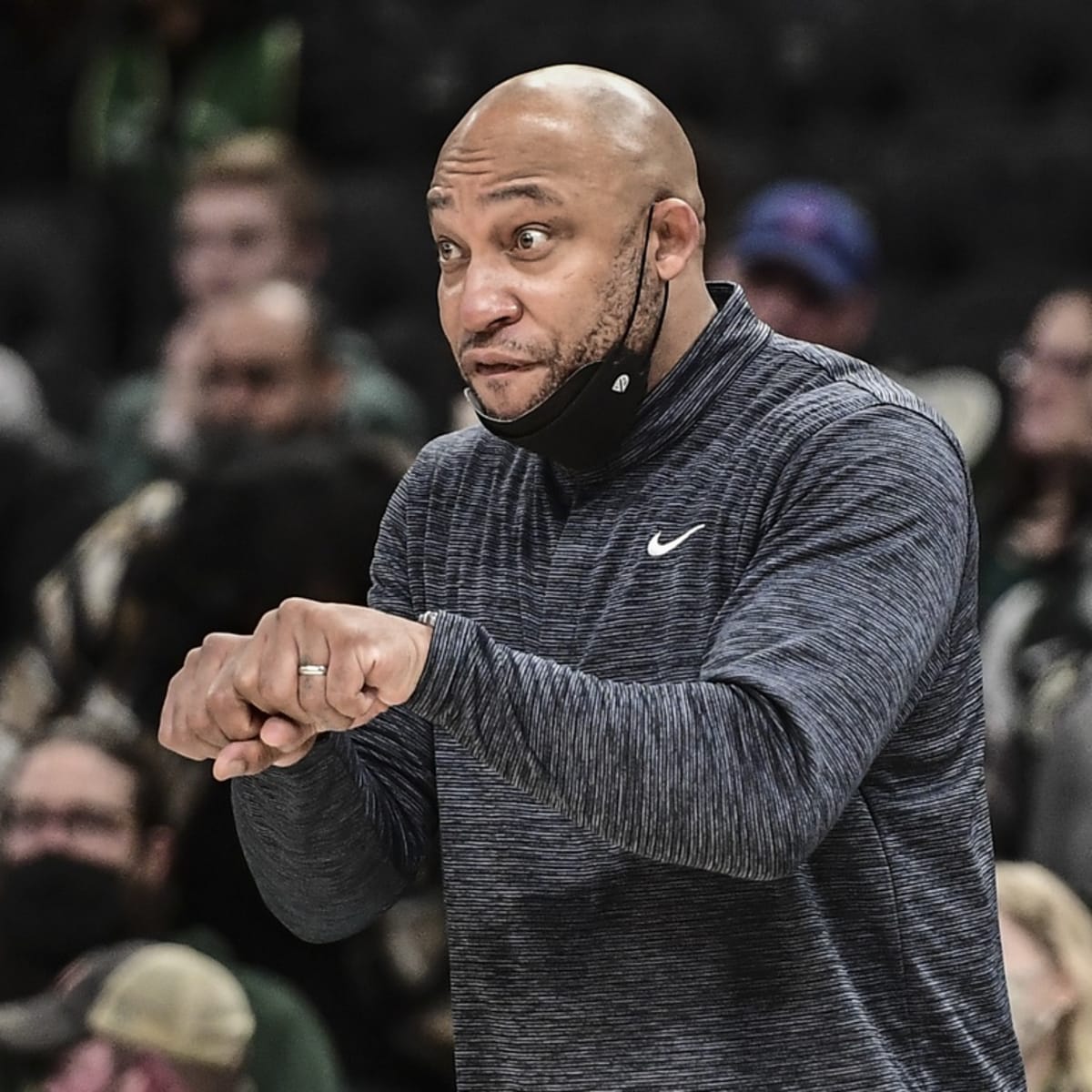 After a failed 2021-22 season for the Los Angeles Lakers, their fans were pointing fingers at several different reasons as to why they finished 33-49 missing out on the playoffs.

Former coach Frank Vogel wasn’t the “right” coach, Anthony Davis missed 42 games, LeBron James got hurt late in the season and only played in 56 games, or the fact they had to put out 41 different starting lineups which is hard to overcome for any team.

Those were all valid reasons, but the one reason most media, analysts, and fans pointed at was because of first-year Laker Russell Westbrook.

Whether it was his 295 total turnovers which was second highest in the league behind Atlanta Hawks Trae Young, or it was the open shots he seemed to miss more than he made, or was it the lackluster effort on defense.

Then Westbrook and former coach Vogel never seemed to get along.

He openly criticized his former coach following Vogel’s dismissal at the end of the season. “I’m not sure what his issue was with me, or I’m not sure why. I can’t really give you an answer why we never really connected,” He said. “That’s something that he has to answer … from the get-go, I was feeling like I had to try and prove myself to him, and my capabilities and what I’ve been able to do for this game. It’s unfortunate, but it’s out of my hands.” 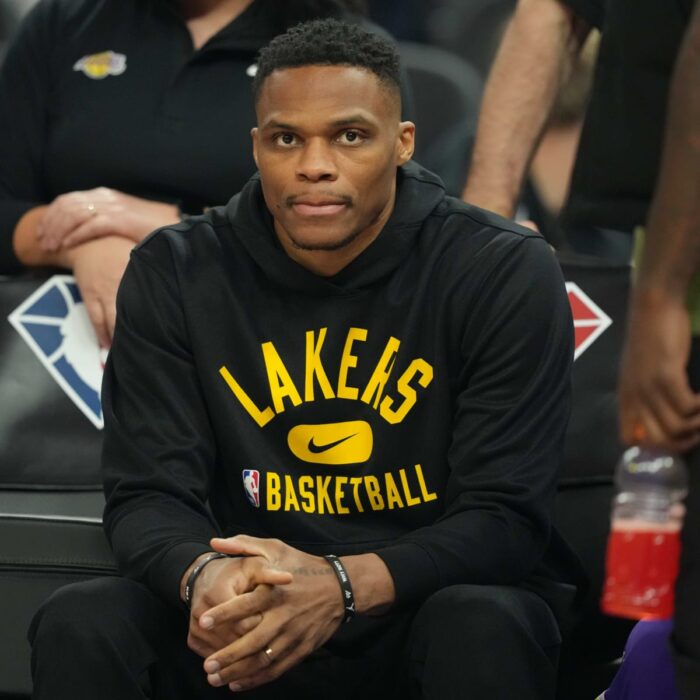 Now newly hired coach Darvin Ham who was hired back in June will get his opportunity to coach Westbrook and the rest of the Lakers roster.

There are a lot of people who are looking to trade Westbrook in hopes of reuniting LeBron with his former teammate Kyrie Irving of the Brooklyn Nets. Coach Ham spoke about this and what he hopes to see from Westbrook on “All the Smoke” podcast with former NBA players Stephen Jackson & Matt Barnes.

“I’m thrilled to coach Russ,” Ham said. “They try to dump on Russ, I’m like that was one of the things that got me excited about this job. He and I have had a great great rapport since I’ve taken over the job man. Just text messages, phone calls, dinners. I locked in, I cornered his ass outside the elevator over at the Encore. He and I had a great conversation then. We all know what comes along with this business man. People throwing your name in trade rumors. I’ve been in the league since 96 man I don’t know anybody that’s been on any team that hasn’t had their name thrown in a trade rumor or been traded. As a coach, they’ll be saying they ready to fire me, the media be saying they ready to fire me in a year, year and a half. Well, you can’t help but hear the noise sometimes. You just got to stay solid, do what you do and you’ll win in the end every time. I witnessed it with him.”

I couldn’t agree more on what coach Ham is saying and that is going to be a huge part of LA’s success or failure. This is Ham’s first opportunity to coach and everyone is expecting him to fix the Purple & Gold.

More important than any one issue, is he needs his two best players Davis and James to be healthy.

This upcoming season’s focus is health, then just everything being focused on will Westbrook play better? Will he buy into coach Ham’s coaching style?

If the Lakers think that Westbrook being the former MVP version of himself will fix everything, then they are sadly mistaken and probably won’t be much better than they were a year ago.