Coaching Keeps the Clippers in Contention 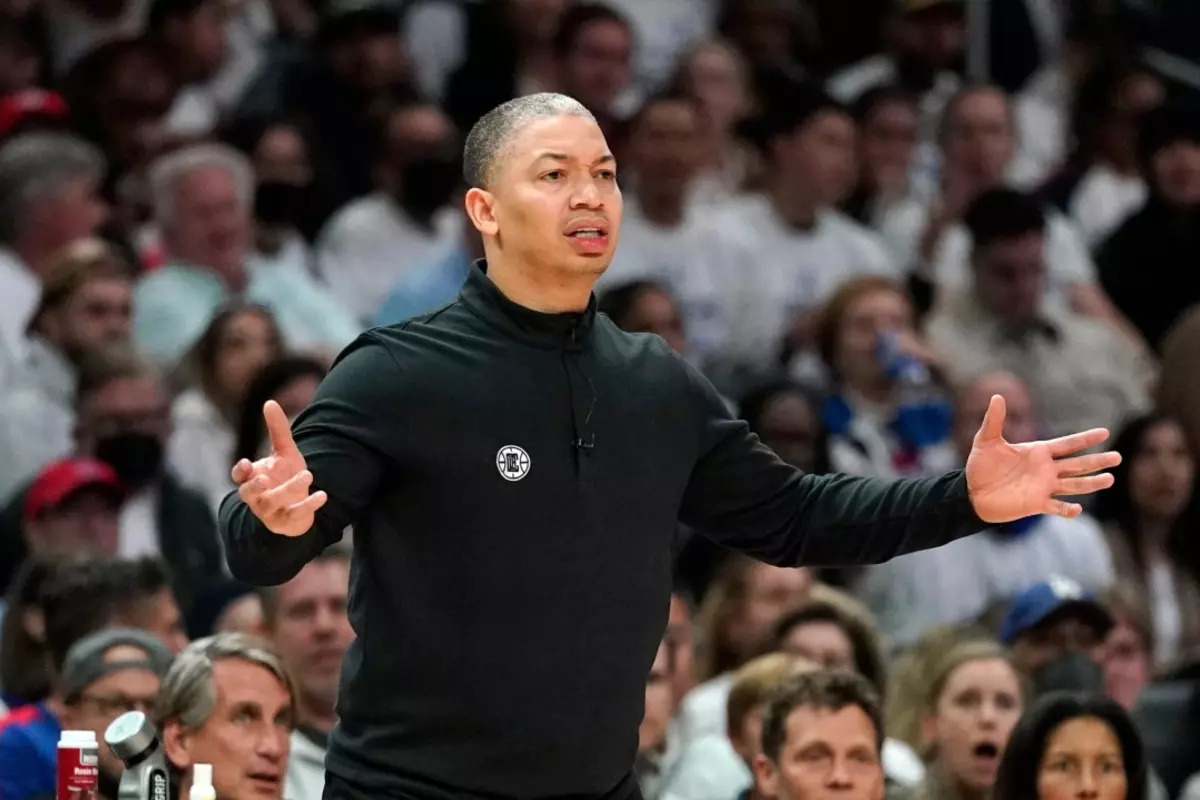 Any team missing their two best players this early in a season would normally be disastrous, but not for head coach Ty Lue and the Los Angeles Clippers. Lue isn’t looking for any excuses within his team and he doesn’t want anyone on the outside feeling bad for them.

There hasn’t been much consistency to work with in the early part of the season with key players in and out of the lineup. The players Lue will need moving forward to give the team their best chance to win a championship have missed a total of twenty-one games. Paul George (16 games) and Kawhi Leonard (5 games) have only played in six games together and the Clippers are 2-4 in those games.

Both players have been dealing with minor injuries that have kept them both out for precautionary measures. George’s right knee has kept him sidelined and Leonard who missed all of last season recovering from a torn right ACL, has been out after spraining his right ankle in their win against Utah.

They are 2-4 without George and Leonard in the lineup with five of those six coming against teams that are at least at .500 or better.

“It’s part of the game and a lot of teams are going through it and we’ve just got to fight through it and hold the fort down until our guys get back,” Lue said after the loss to Utah on Wednesday.

Lue has also been without one of the best shooters in this league in Luke Kennard since Nov 15th against Dallas (missed last 8 games). Kennard was shooting 48% from the three-point line before going down with a calf injury. The former Blue Devil has been doing more than just knocking down open shots, he’s improved dramatically on the defensive end as well.

Norman Powell has been huge since coming off the bench and has led the Clippers in scoring on five different occasions. Powell had his biggest game of the year against Portland last Tuesday scoring 22 of his 32 points in the fourth quarter but is now out with a left groin strain.

“When you get traded from somewhere you want to play well against them, I thought he was a little too excited in the first half,” Ty Lue remarked of Powell after their victory in Portland. “We’re always going to stay with our guys, and he had 24 points in the second half, really attacking the basket, getting to the paint, getting to the free-throw line. He’s been playing great for about the last 3-4 weeks.”

Powell is out indefinitely with no timetable for return.

Lue has the Clips at 13-10 and currently fifth in the West despite their inconsistency, but Lue is excited to potentially get his guy’s back Saturday against Sacramento.

“I’m excited to get guys back, PG and Kawhi, get Luke back,” Lue stated. “But now we gotta wait on Norm so hopefully he feels better soon. But I am very excited just to kind of see what we have. It’ll take a little time [to get a rhythm]. Kawhi coming back still having a minute restriction. And our back-to-back situations [of holding out Leonard in one of the games]. So, it’s going to take a little time just figuring out the rotations, who plays well with who, trying to figure out how to split Kawhi’s minutes and what’s best for the team and what’s best for him as well.”

Lue continues to show why he is amongst the best in the league at making decisions from a game-to-game basis. This team has shown no signs of slowing down even with key players out and others in and out of the lineup due to injuries and some load managing on back-to-backs. Eventually they’ll get healthy, and Lue will have plenty at his disposal.

Coach Lue is going to continue to expect for his players to compete regardless of who is available. He will get the best out of the five that take the floor every night.

Antoine Griezmann is Back
A Radical Proposal