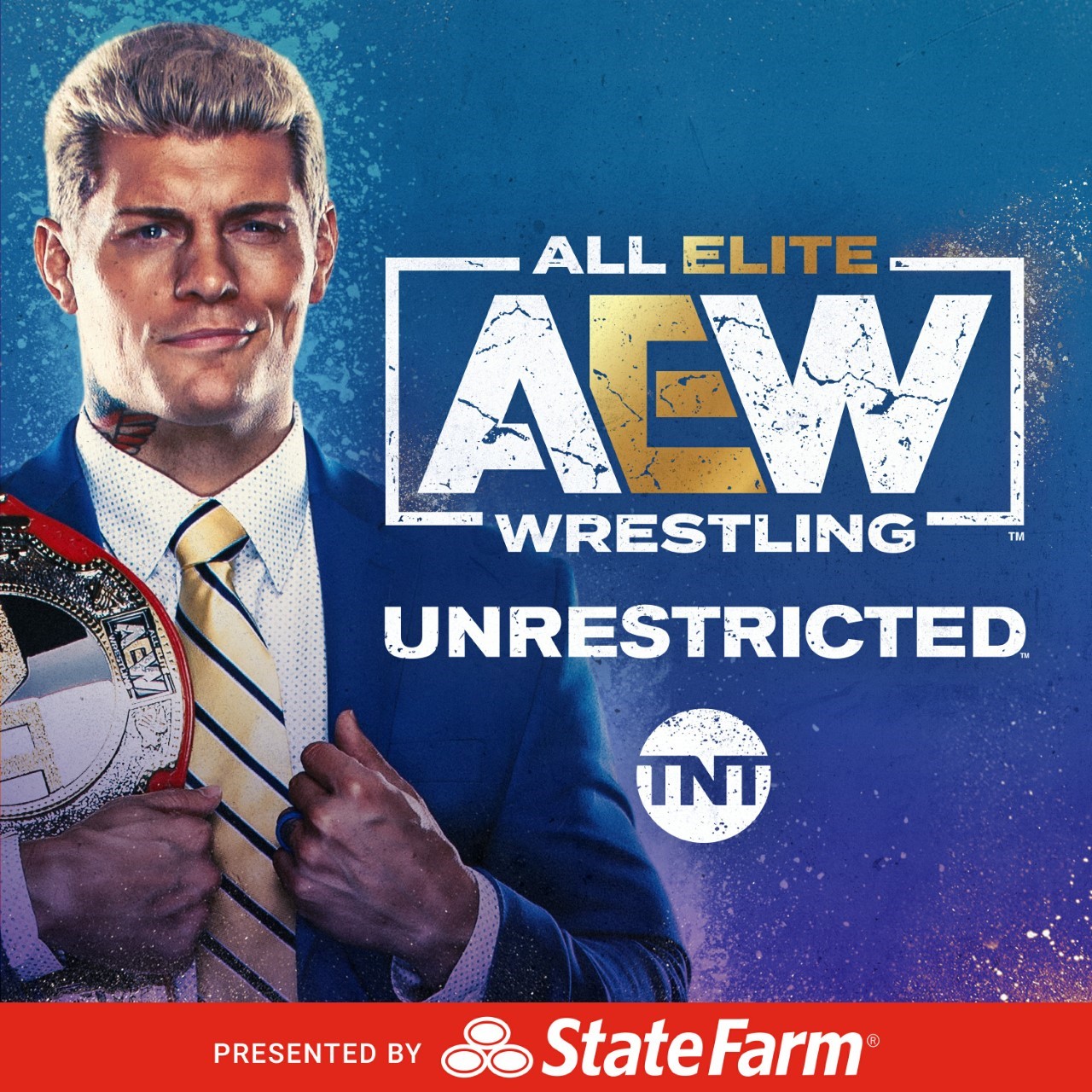 AEW is happy to share Cody Rhodes’ exclusive interview for AEW’s Unrestricted Podcast with Tony Schiavone and Aubrey Edwards.  Please see the synopsis and link below.

Call him Cody Rhodes! The American Nightmare returns with legal use of his full name, and the story explaining how it happened.  He’s also talking about AEW’s first year of TV, what he sees for the company’s future, the exciting young talent that he thinks will be breakout stars next year, and why he plans to stop wrestling at age 40! Cody shares details behind the steel chair shot he took from Shawn Spears at Fyter Fest and what he said to Shawn just before they went to the ring. He also recounts driving John Cena around while at WWE—and why he firmly believes that “nobody is a nobody” in professional wrestling.

“In year 2, we’re going to make some big moves to expand the audience that are not so much moves that you would think we would make, but I’m excited about them.”

“For the next 5 years, I want to wrestle at the absolute highest level I can wrestle, be part of the building of new stars, but I’m not going to apologize if my run continues at its rate. I’m going to ride the lightning bolt until I can’t anymore.”