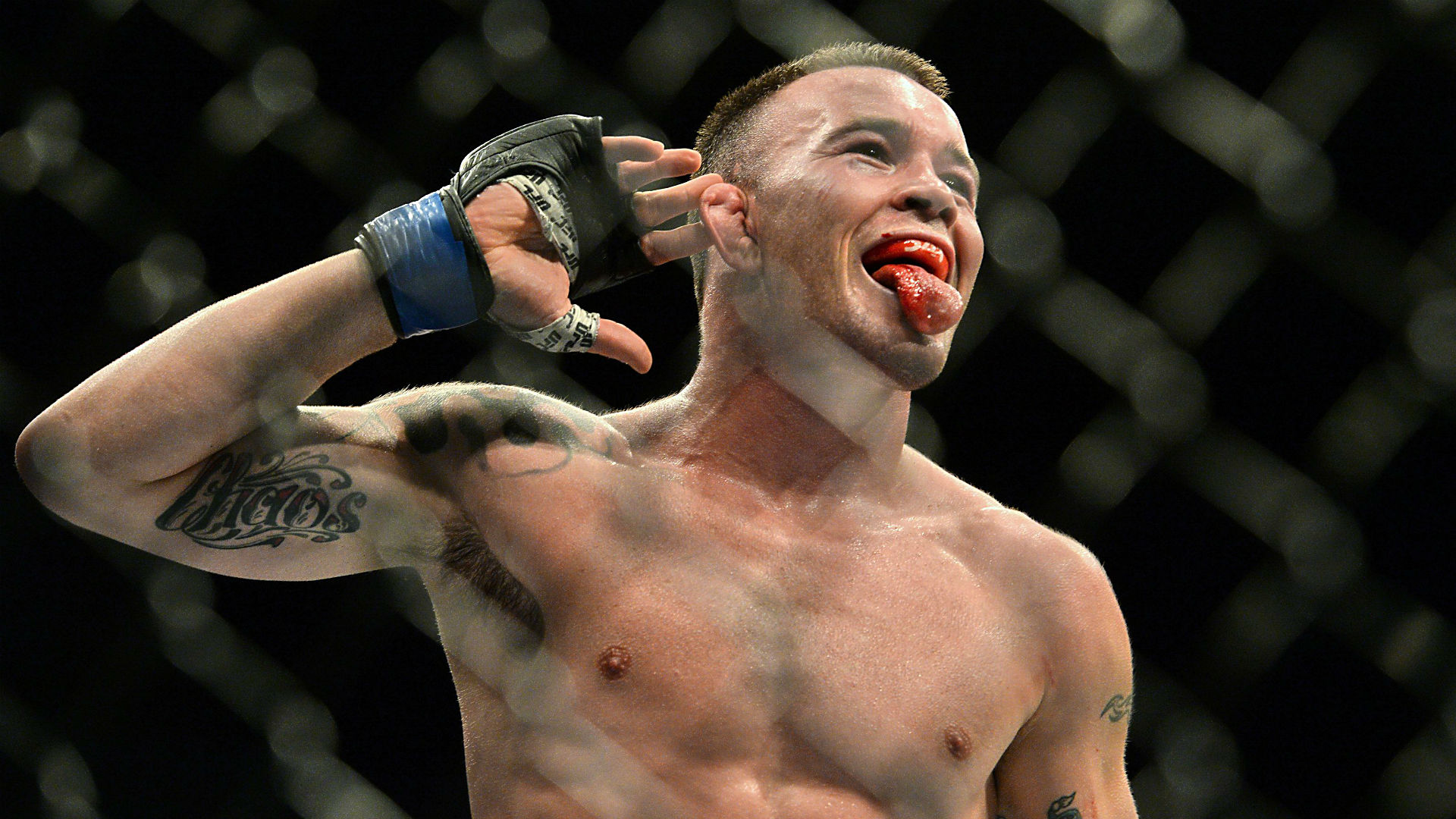 Colby Covington is no stranger to using his mouth to stir the pot. Today, he took aim once again at Lebron James and the rest of the NBA on Twitter.

The UFC welterweight has expressed his disdain for the NBA and its players in the past. It resurfaced again after former NBA player Nate Robinson got knocked out by Jake Paul. Covington seems to consistently call out Lebron James—who is the NBA’s most prominent figure and biggest voice.

As expected, ‘The King’ hasn’t entertained Covington’s badgering much. It’s unlikely he’ll respond much at all to the latest agitations by Covington. There’s no need to even speculate how a fight between these two would play out because it will never come close to happening.

Colby Covington is the leader of schtick within the UFC. Whether he really means all the things he says or not—his main motive is attention. Unfortunately, it works.

Covington has not competed since his dominant win over Tyron Woodley in September. He is trying to yield extra attention while he waits on the sideline for his next fight. In his eye’s, all attention is good attention.

UFC Musical Chairs — What It Means
Myles Powell’s Game Compares To This NBA Legend, and The League Will Find Out This Season