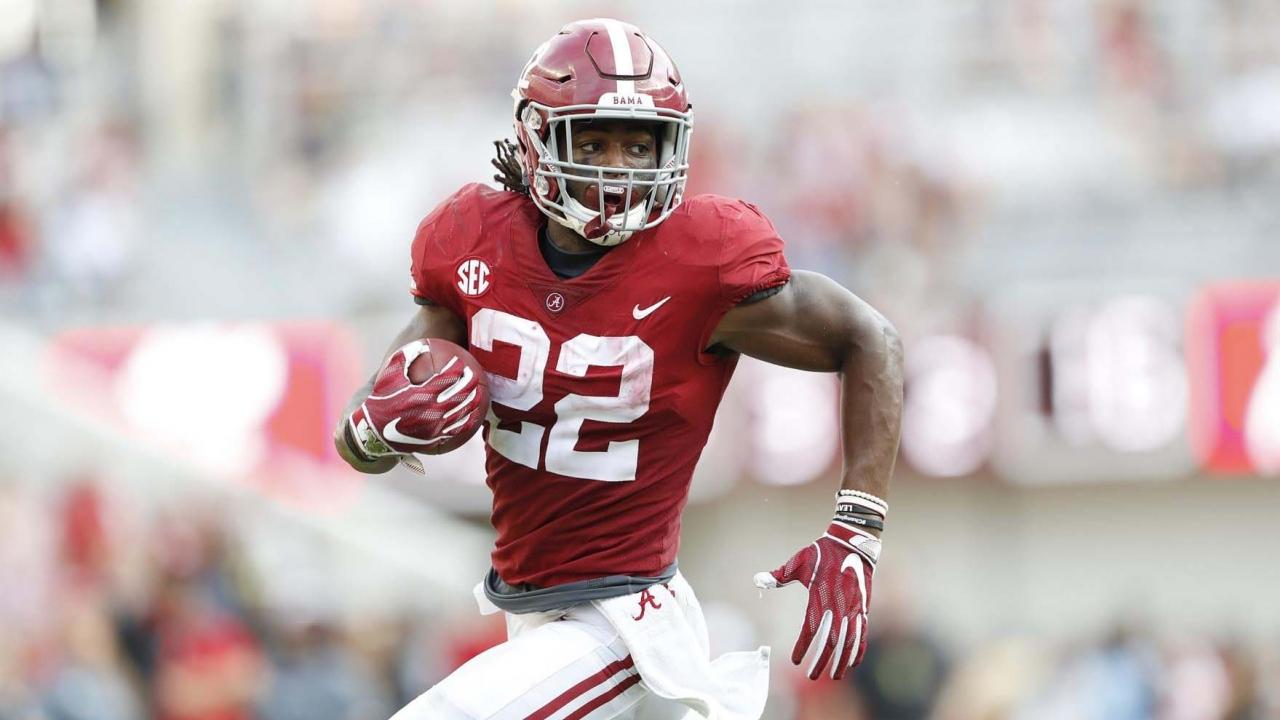 Well, another week of college football in the books, and just like last week, nothing has changed month. On Tuesday night the College Football Playoff Committee released their second playoff rankings. There were no real surprises, as the top seven stayed the same. Alabama was the unanimous number one selection. Here are the new playoff rankings:

It seems as though a lot of people were surprised that Ohio State stuck in the top four. After they cancelled their game versus Illinois because of positive tests, they will have to face both Michigan State and Michigan, to end the year, and also to be eligible for the B1G Championship. If one of those games gets cancelled, Ohio State will not have played in enough games to play in the B1G title game. Ryan Day and his Buckeyes are truly the x-factor, and will be moving forward as well. Even if the Buckeyes have to cancel the Michigan State game (No Way In Hell are They Cancelling the Big Game), it’s hard to see a future where an undefeated Buckeyes team isn’t in the playoffs, with how wacky this college football season has been. So with that being said, lets dive right into some takeaways and possibly some hot takes:

The B1G Leads All Conferences with 5 Teams in the Top 25, Followed by the SEC And ACC with Four, and Then the Pac-12 and Big-12 with Three Each

Nothing here is that exciting or mind-blowing. Both the Pac-12 and Big-12 cannibalize each other, so that’s why their numbers are low. The SEC has four teams in the top 25, and all four are in the top ten, no surprise there, as the committee loves the SEC. The ACC has North Carolina and Miami (FL) in the top 25 to compliment there two real contenders: Notre Dame and Clemson. The B1G is having a wild year, with results coming in differently every week. Ohio State might be the B1G’s only contender, but the depth of the conference is shown throughout the rankings. Iowa moved up five spots to 19, after their victory over Nebraska. Northwestern fell out of the top ten after an ugly loss to an ugly Michigan State team. Filling out the rest of the spots for the B1G is Indiana (12), and Wisconsin (16).

BYU Did Move Up A Spot, But they Still Have Less than A 1% Chance to Make the Playoffs

I think a lot of people feel bad for the Cougars. While it is a little wrong that an undefeated team has really no chance to compete for the playoffs, it shows us how important scheduling is. It was stated last week in this reaction article, BYU has played absolutely no one, and when they did get a chance to travel to Washington to play the Huskies, they declined. The whole story with that situation is very weird and confusing, but feel free to read up about it here: Deseret

BYU does have all the tools to be a contender. They have an excellent quarterback in Zach Wilson, who can possibly win the Heisman, and has had his draft stock rise a ton this year, to a point where people around the league see him as a first round prospect. On top of Wilson, they have a great defense. Their vaunted defense is only allowing opponents to score 13.9 points per game. However, with all these factors in play, it comes down to the fact that BYU has played one of the weakest schedules in recent history. Congratulations to BYU on a great year, hopefully you learn from this year and not make the same mistakes in the future.

Hot Take: The Committee Will Have No Problem Putting Two SEC Teams, and Two ACC Teams in the Playoffs

It’s pretty clear that Alabama and Notre Dame are on a level all their own in the college football landscape. Ohio State and Clemson, also have the chance to place themselves on that level, but with Ohio State playing so few games, and Clemson having one loss, it seems like the Crimson Tide and Irish will enter the College Football Playoff as favorites. Another possibility is that Alabama loses the SEC Championship to Florida, and Notre Dame loses its rematch with Clemson. I truly believe, if this scenario plays out, the committee will have no problem ranking Alabama at one, Clemson at two, Florida at three, and Notre Dame at four. In all actuality, I think the committee might prefer this outcome, as it makes the job much easier for them. Both the SEC and ACC have had only a couple games postponed because of the virus, and those that have been postponed will be made up. That is different than the B1G, where if the game is cancelled, it stays cancelled, and counts as a loss in the record book. If this scenario plays out, the committee would easily select their top four teams from their favorite conferences, minus the B1G, and avoid rematches, to fill out a bracket made up of two SEC teams and two ACC teams.

If the Buckeyes play their final two games, and win the B1G Championship, there is no doubt they would be a playoff team. However, after they cancelled their Illinois match-up, they cannot afford to cancel anymore games. In the regular season, the Buckeyes still have to play Michigan State and Michigan. Not only do they have to beat both of them, but they really need to make sure those games are played, if not then the Buckeyes can kiss dreams of a B1G Championship goodbye, as they won’t be eligible to play in the game, barring a last minute rule change. This week Ohio State stayed put, and came in 4th in the latest rankings. College Football fans should have their ears to the ground, listening for any murmurs of an Ohio State cancellation, so that their team might be able to benefit from. However, with all this being said, it’s tough to see the committee keeping out Ohio State if they go 4-0 but don’t get a shot in the B1G Championship. Sure it’s possible a one-loss Texas A&M team might have a better resume to make the playoffs, but other than that who would go in ahead of an undefeated Ohio State team? A two-loss Florida, who just lost the SEC Championsihp badly to Alabama? Not a chance. A two loss Big-12 Champion? Highly unlikely. However, Texas A&M and the loser of the ACC Championship between Clemson and Notre Dame, would have strong arguments that they should make it over the Buckeyes.

Cincinnati and Head Coach Luke Fickell See a Dim Light at the End of the Tunnel, But it’s Still A Light!

It’s hard to say whether or not this weeks rankings helped or hurt the Bearcats. I think most people would agree that it didn’t hurt them much, but it also didn’t help them much. It’s still possible that Cincinnati can sneak into the playoffs. They would need Ohio State to cancel another game, or lose one, Texas A&M to lose another game, and Alabama to utterly dominate Florida in the SEC Championship. While that is three different things they need help with, none of them seem to far out of reach. It is very possible Ohio State is forced to cancel the Michigan State game, making them ineligible for the B1G Championship. You can easily see Alabama and it’s loaded defense and stacked offense, dominate Florida in New Orleans. However, it is tough to see A&M losing another game, it is not impossible though. They have to travel to Auburn and Tennessee before the season’s end. Auburn is a much better home team than on the road. While Tennessee, let’s just say, weirder things have happened.

*Writers Note: Yesterday we were supposed to record our weekly Tuesday Podcast, however, as many Ohioans, I was without power all day yesterday, so we could not record. Instead, we will be doing a bonus longer show on Thursday that will cover last weekend’s slate, the CFB Playoff Rankings, and this weekends slate of games. Live Time will be Noon Eastern, but make sure to check @4thandlongpod on Twitter for updates.