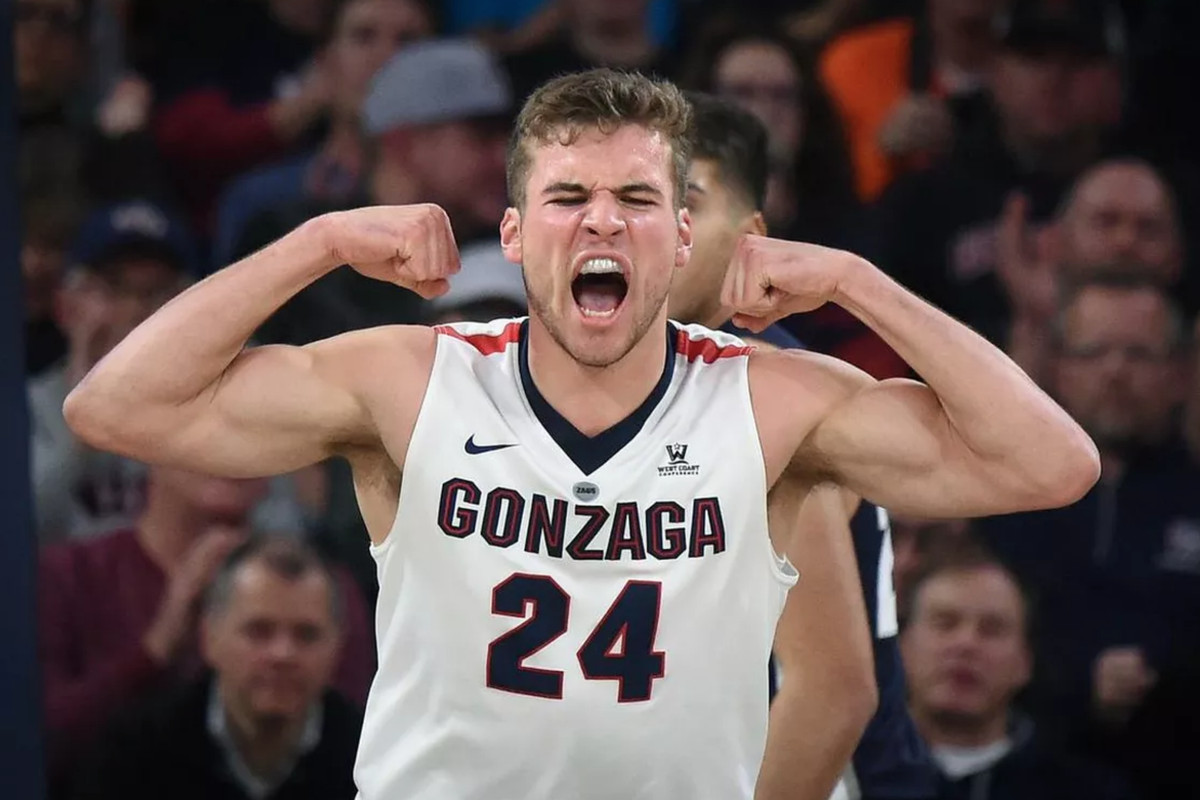 Every Tuesday Back Sports Page will be posting their weekly power rankings. With some huge games over the weekend, and some even bigger games coming up this week, it’s finally getting into the thick of college basketball. Last week, Gonzaga and Baylor were my top two teams, and they were supposed to play each other on Saturday, but it was postponed because two people with the traveling group for Gonzaga tested positive. So with that let’s take the plunge into this week’s power rankings, and preview the Big Ten/ACC Challenge.

Well there you have it, Back Sports Page College Hoops Power Rankings. It is basketball season and a bit different than football These rankings probably won’t hold steady into the year. Don’t forget to tune into Back Sports Page Facebook and YouTube Channel, along with my Facebook, to follow all the live action.

Fourth & Long: Biggest Winners & Losers From Week 14 of College Football
For the First Time Since World War II, Army-Navy Will Be Played at West Point