Back To The Bay: The Week That Was! 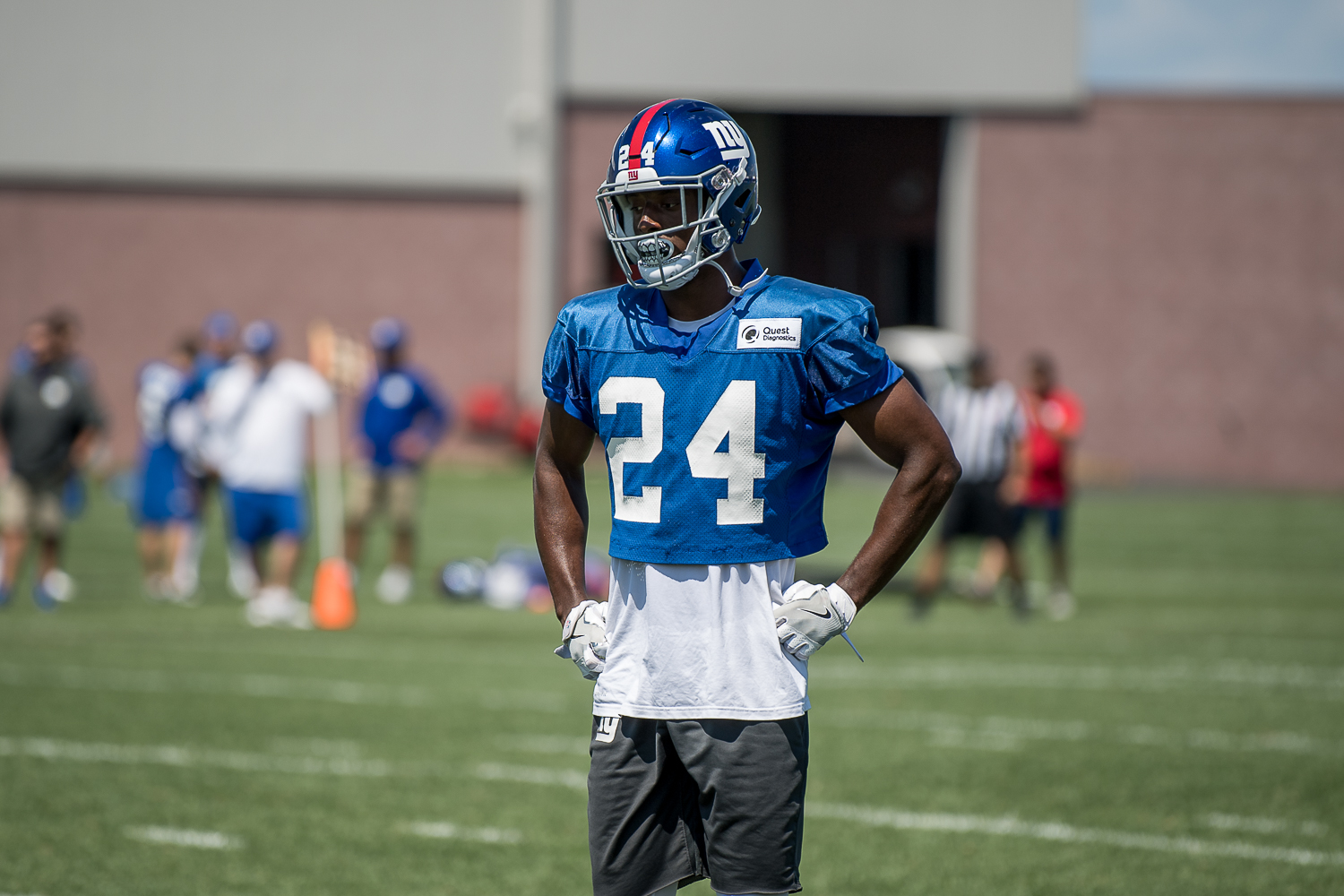 Another week, another side show for the New York Giants.

After one of the worst losses in franchise history, Big Blue was blind sided by stories of mistrust and  anonymous players speaking out against Head Coach Ben McAdoo to ESPN. The story was quoted that the team had given up on Coach McAdoo and were tired  of the harsh penalties such as fines, and suspensions to the defensive side of the ball

The story angered many of the players including Damon Harrison and other players who spoke out calling the sources “cowards” during their media sessions.

Harrison attempted to ignore the topic from the media but finally opened up. “Whoever was anonymous, whoever said it is a coward. Flat out. I mean, if you’re not man enough to put your name behind something that you feel because that hasn’t been echoed to anybody in this locker room. I mean, we could have talked it out if you feel that way. It could have went differently, but point blank, whoever said that is a coward.”

Janoris Jenkins echoed the same feeling of Harrison when asked about the story ESPN put out earlier this week and stated it was not fair to judge Coach McAdoo. “No, it’s not fair. He understands and we understand as a team that that comes along with playing NFL football when people don’t know what’s going on inside the locker room. They have expectations and people that are assuming a lot of things”

McAdoo knows he is under fire and was prepared to handle the media about the story. “First things first, I have an open door policy. So, any player that has anything to say is welcome to come in the front door and talk. I had a couple conversations over the last couple of weeks and I welcome those conversations and the next thing is pretty simple. It’s hard to help a player when they don’t put their name on a quote. So, if they need some help, come see me. I’m the guy that can help them. The first day of training camp we get together and I talk about the difference between bitching and complaining. And there’s a difference to me. Nobody wants to be around a constant complainer. That doesn’t help the team, that doesn’t help the chemistry, that doesn’t help anything get any better. But, each player, maybe you have a bitch. And if you’ve got a bitch, I can understand that because if you don’t, I’m not doing it right.”

Obviously the story was toned down during the week as the team prepared to play the 49ers this week in the Bay Area. The Giants and Niners kick off at 4:30 EST later today on FOX.

Janoris Jenkins returns from his suspension this week and tried to move forward from the incident with Coach McAdoo. His focus remains strictly on football. “Hey man, it happened already. Moving forward from that. I ain’t going to say I got regrets, I ain’t going to say I don’t have regrets. Whatever, we talked about it and discussed, that is over. It happened. We got it out of the way. New week.”

One on One with JC:

Back to Work!!
Giants Release Statement About Ben McAdoo