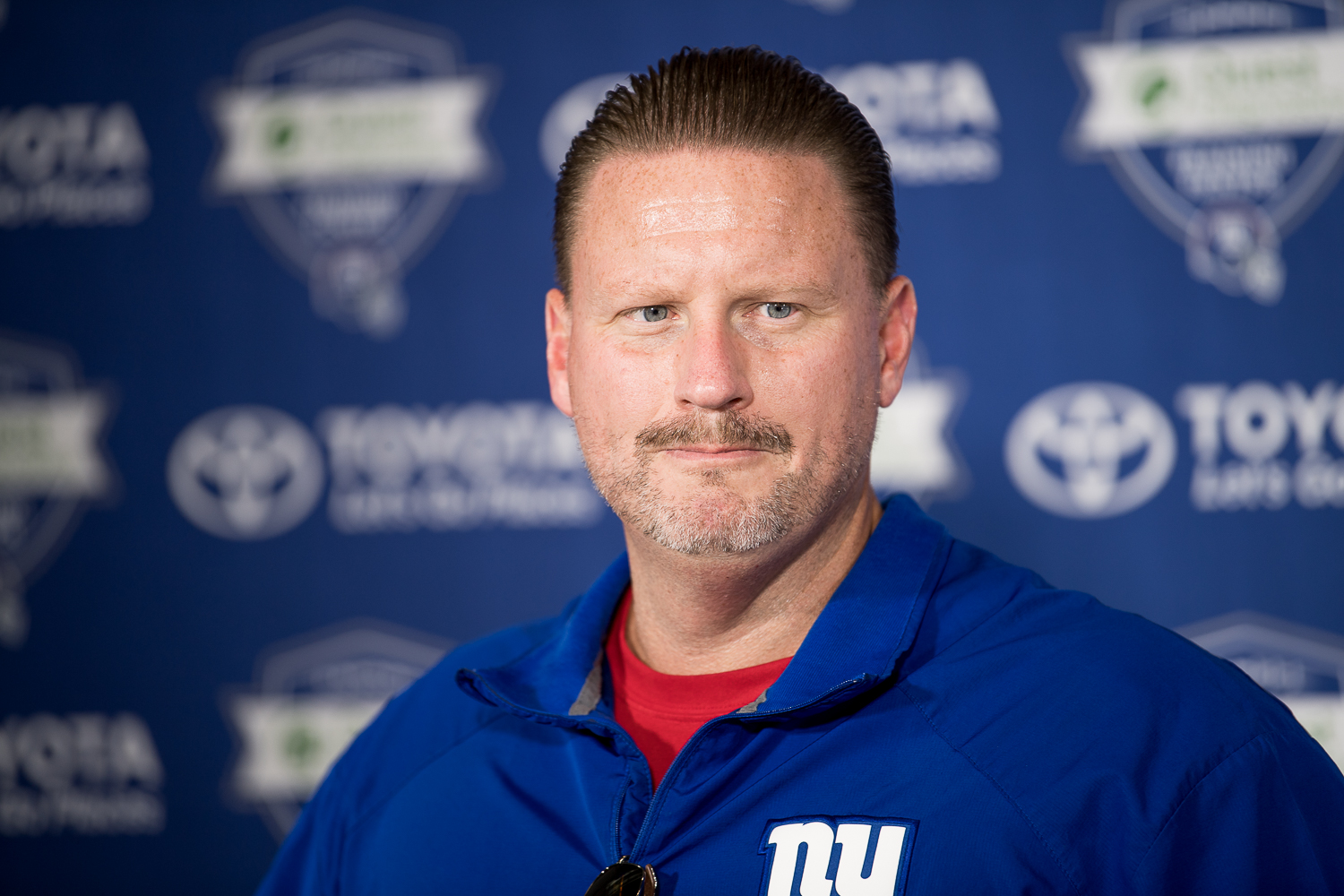 After being around a franchise for six seasons, the argument could be made that there is no more of a loyal fan base then the one of the New York Giants. The expectation level for this team was so high from the success of last season, the fan base had the mentality of picking up right where they left off from Green Bay.

Now that we are four weeks into a season with Super Bowl dreams, has now turned into a nightmare. Coach McAdoo addressed moving on from the 2016 season in his conference call with the media a day after their second straight heartbreaking loss. “ Year to year things change. You can’t take 2016 and plug it into 2017 and think things are going to be the same. Teams change year to year. Players change year to year. You can’t just pick up where you left off and that’s evident.”

There are more questions then answers on why this talented team is 0-4. But Coach McAdoo Stated in his post game press conference Sunday he was not surprised by the turmoil his team is facing. “ I’ve been in this league long enough to know that it takes a lot of work, it’s hard to win in this (league). And when things aren’t going well you have to dot your i’s and cross your t’s and you have to play fundamentally sound football. And we haven’t done that. And it’s no reflection of the team, it’s just the fact it’s not surprising when things aren’t going well that you really have to buckle down.”

A lot of noise was made about the off season pick up up wide receiver Brandon Marshall and what he brings to the offense. As of now it has not meshed so far and McAdoo gave this explanation on Monday. “I think catching is confidence. Confidence is catching. He seems to be double catching a little bit and we just need to get through a clean game with him. He’s been catching it well in practice, we need to carry it over to game day. And that’s a part of the game for receivers. “

With their backs against the wall, McAdoo stated its time to fight or pack it in. “Yeah, I mean, its fight or flight time. We have talented men of integrity in the locker room. It’s not going to be easy. But we have to go out there and we have to fight. I expect us to fight. We have character in the building upstairs and down. I expect us to go out there and fight. The biggest thing that I get concerned about is guys going numb. We can’t go numb. Can never accept this. You got to fight through it. You got to work for that first one. Work for the first win. “

Some of the issues the Giants have are injuries. Coming out of Tampa are the following. “OV re-aggravated his ankle. Weston is in the protocol. Odell is sore. He’s fighting through a bunch of things. Perkins has a contusion.” Said McAdoo

The Giants host the win less Chargers at Met life stadium this Sunday starting at 1pm. We will have full coverage this week starting on Wednesday with player quotes as well as feedback from the fan base.