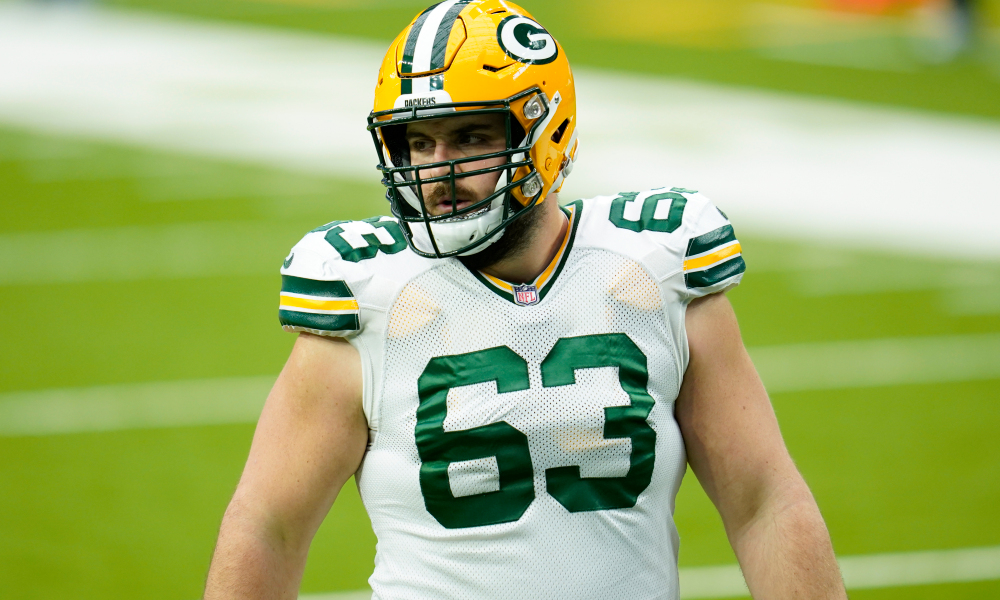 The Los Angeles Chargers have agreed to a five-year, $62.5 million deal with All-Pro center Corey Linsley, according to NFL Network’s Tom Pelissero and Mike Garafolo. This deal makes Linsley the highest paid center in the league, beating out Colts Ryan Kelly.

This is a major move for the Chargers in the sense that they added protection to Justin Herbert. Linsley who is regarded by most as the best center in the league is reconnecting with his former teammate Bryan Bulaga in Los Angeles.

A weakness for the Chargers last season was the center position. Veteran Mike Pouncey retired this offseason after going down with a hip injury last year. Back up Dan Feeney took over the first team snaps in place of Pouncey but couldn’t fill the productivity.

According to Pro Football Focus, Linsley ranks in the top three run block, pass block and overall grade. In addition, Corey had a huge impact on the Green Bay Packers O-Line last season. The Packers tied for second in the league for the fewest sacks allowed and the top-scoring offense.