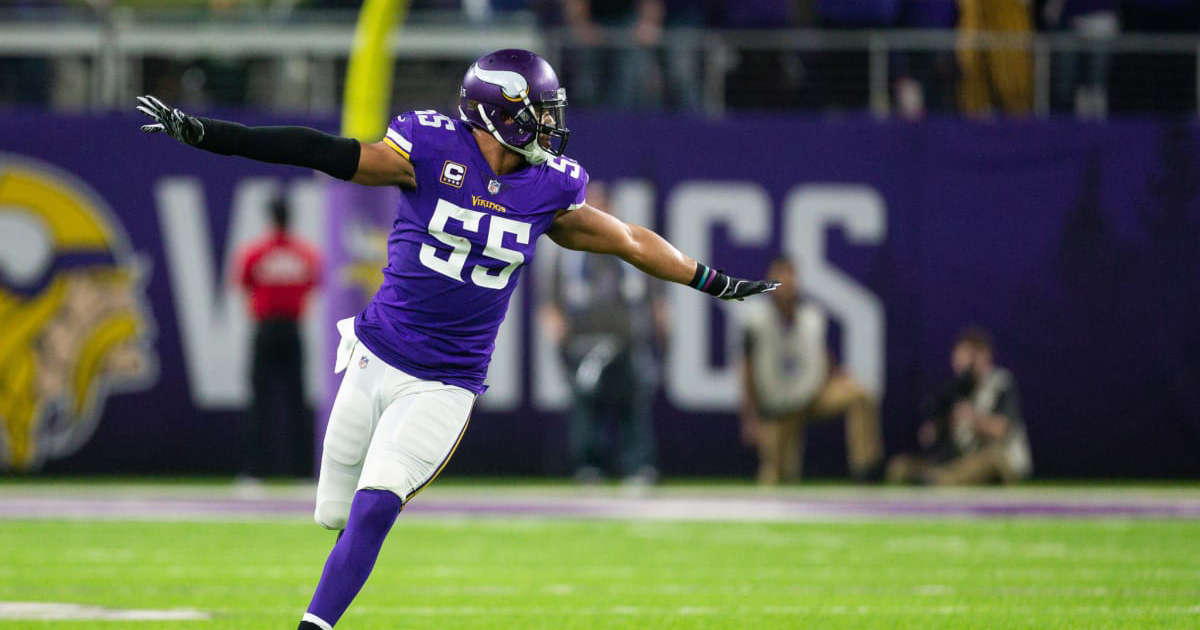 After a relatively quiet offseason for the Dallas Cowboys, they finally make a splash in the free agency market. On July 23 the Cowboys signed WR KaVontae Turpin and on August 3 they signed LB Anthony Barr.

Both signings get fans excited to see some new faces wearing the star this season. The majority of fans complained that the Cowboys did not make enough off-season moves to drastically improve the team. So adding a well-known name and a possible young star intrigues the fan base.

With training camp now in full effect, the Cowboys are seeing firsthand the positions that need more talent and depth.

The receiver room is extremely young and is also depleting after James Washington fractured his foot on Monday. Ceedee Lamb is leading the room and is only 23, which speaks volumes about how inexperienced the healthy receivers are. Michael Gallup and James Washington will both be out for the start of the season.

So last week the Cowboys decided to sign former USFL MVP, KaVontae Turpin. The speedy receiver led the league in receiving yards with 540 and racked up 921 all-purpose yards. Turpin also runs a 4.29 40-yard dash and will help out in the return game.

Turpin had gotten into legal trouble coming out of Texas Christian University which is why this will be his first shot in the NFL. He will get the opportunity to show fans why he should be in the league.

Personally, this is a great signing, a low-risk-high reward situation. The 5-8 160-pound Turpin has the talent and ability to contribute to Dallas’ success. Look for Turpin to have plays specifically built for him to display his speed and playmaking ability this season.

Barr has spent his whole eight-year career with the Minnesota Vikings. He earned Pro Bowl honors four consecutive seasons throughout the 2015-2018 seasons. Last season Barr recorded 3 interceptions, 2.5 sacks, and 72 tackles in only 11 games.

The young linebackers can learn a lot from a guy who has had much success in the NFL. This signing will also allow Micah Parsons to be used in many different ways as he was last season knowing they have veteran depth. If I had to pick my favorite signing from this offseason, it certainly is Anthony Barr.

As the season gets closer, the team is becoming more and more complete. There are still some big-name free agents out there that the Cowboys could target, for instance, WR Odell Beckham Jr. He could make the receiver room complete when everyone gets healthy. Let’s see what Jerry Jones and the front office have up their sleeve.