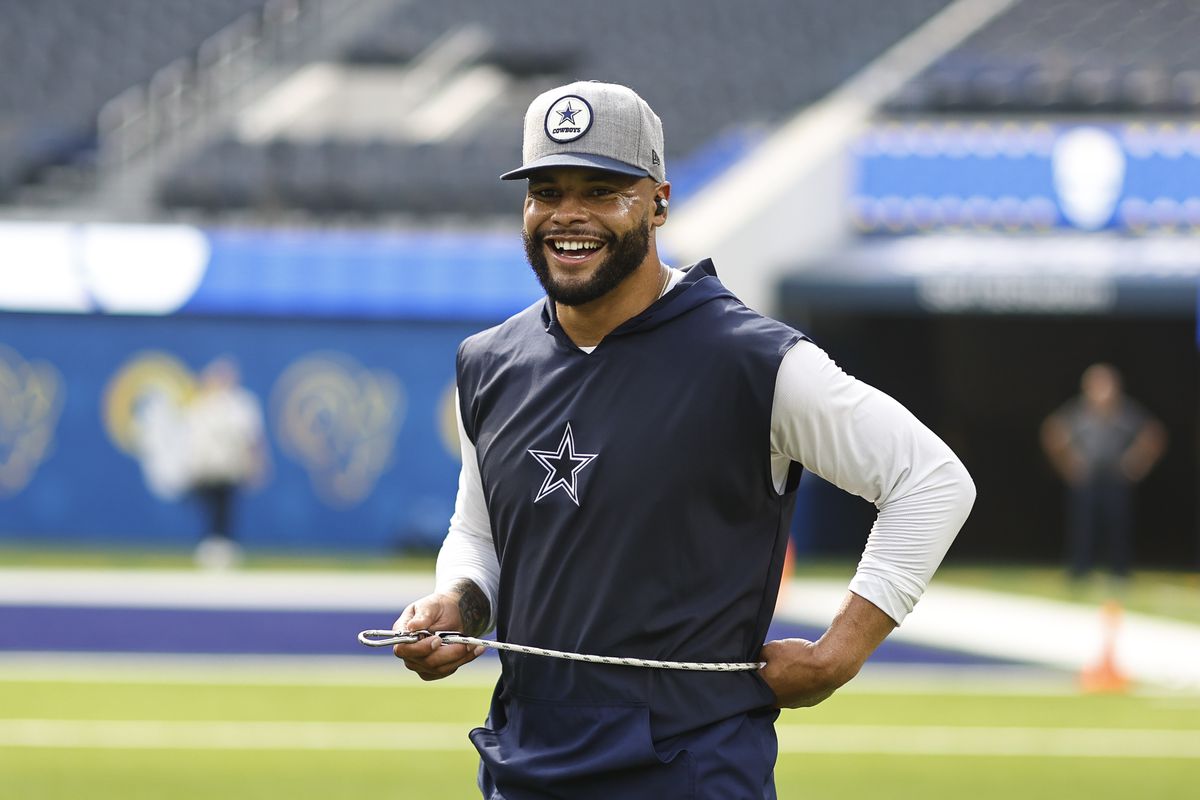 The Dallas Cowboys (4-1) are currently on a four-game win streak after a deflating loss in week one against the Tampa Bay Buccaneers. They have beaten two division rivals, the New York Giants and Washington Commanders, and last season’s Super Bowl matchup, the Cincinnati Bengals and Los Angeles Rams. Oh, and they have done it all with a backup quarterback in Cooper Rush.

After losing Dak Prescott in week one, no one expected Dallas to be able to put together a winning streak in his absence. Everyone wrote the Cowboys off quickly, but this team had different plans. It is not too often a backup quarterback steps up and leads a team to success. What Cooper Rush has done cannot be downplayed.

Rush has completed 72 of 118 attempts for 839 yards and four touchdowns. And probably the biggest stat, ZERO interceptions. Cowboys fans could not have asked more out of Cooper Rush in Dak’s absence. Taking care of the football and making plays when needed has won the Cowboys four games and has them in second place in the NFC East. 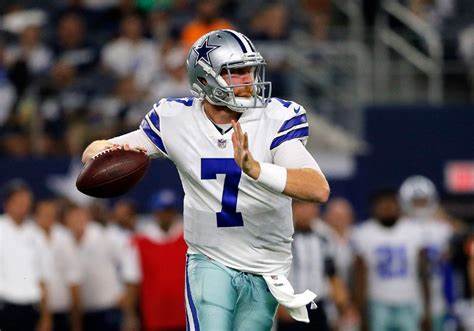 However, it has become apparent that any “QB controversy” is shut down. The fact that this was a conversation in the first place is pretty astonishing. Dak Prescott is the starting quarterback of the Dallas Cowboys for the foreseeable future. It’s hard to think that the QB of the best-scoring offense last season had fans questioning if Prescott should still be Dallas’ starter. Regardless if Prescott had a bad week one against one of the top defenses in the NFL, he is going to be starting once he is 100% healthy. Here’s why:

The Cowboys are 27th in the NFL in passing yards per game. They also only have four passing touchdowns which only three teams have less. The simple fact that the Cowboys have been able to win four games with simply mediocre quarterback play is a great sign of what this offense can do when Prescott returns. This team can truly explode to its full potential when Dak is back in the lineup.

Defensive Coordinator Dan Quinn has this Cowboys defense playing lights out through five weeks. The Cowboys have yet to give up a multiple-touchdown game or give up a 20-point game. No team in the NFL has done both. It is an impressive feat considering the opponents they played with high-powered offenses. This is a defensive lead team at this point in the season.

Dallas is currently second in sacks and takeaway differential. LB Micah Parsons is tied in first for the most sacks with six. Through five weeks Parsons looks like he could win Defensive Player of the Year. He is one of the most versatile players in the NFL in his young career. CB Trevon Diggs has also been having an exceptional start to his third NFL season, leading the league in passes defended with nine. He also has two interceptions through five games.

The way this defense is playing it’s hard to believe that this team is not a serious contender once Dak Prescott returns. Week in and week out they are proving they can stop any offense. This upcoming week will be their hardest test of the season with the undefeated Philadelphia Eagles (5-0). They currently are second in total yards with 419.8 yards per game. Let’s see how the Dallas defense holds up.

After a rocky start in week one at the skill position, the Cowboys’ playmakers turned it around. In the backfield, RB Ezekiel Elliott and Tony Pollard are both sharing carries and it’s working. Elliott is a hard downhill running back, while Pollard has that speed and explosiveness to switch it up. They complement each other well and it shows opposing defenses. They currently have 553 yards and three touchdowns combined on the ground. They may both have 1,000-yard rushing seasons which has only been done five times by RB duos.

In the air, WR Ceedee Lamb is leading all receivers with 28 receptions, 341 yards, and two touchdowns. WR Noah Brown has also surprised some people this season, he has recorded 279 yards and one touchdown. TE Dalton Shultz has missed one game and left last week’s game due to an injury. The Cowboys hope he gets healthy soon because he is one of Dak’s favorite targets. WR Michael Gallup is also making an impact after returning in week four. He has six receptions, 68 yards, and one touchdown. Once the receiver room is all healthy and on the field together, this offense will look more like last season’s number-one offense.

To Wrap it Up

As I’ve stated, the Cowboys have surprised the majority of the NFL this season including myself. I, like many others, thought the season was over once Prescott went out. But Cooper Rush has proved everyone wrong. He has done his job and kept this team afloat in Prescott’s absence. This upcoming week against the Eagles will be a big test for the whole team. If they can somehow pull out a win against the undefeated Eagles, it will show the whole NFL how good the Cowboys truly are.