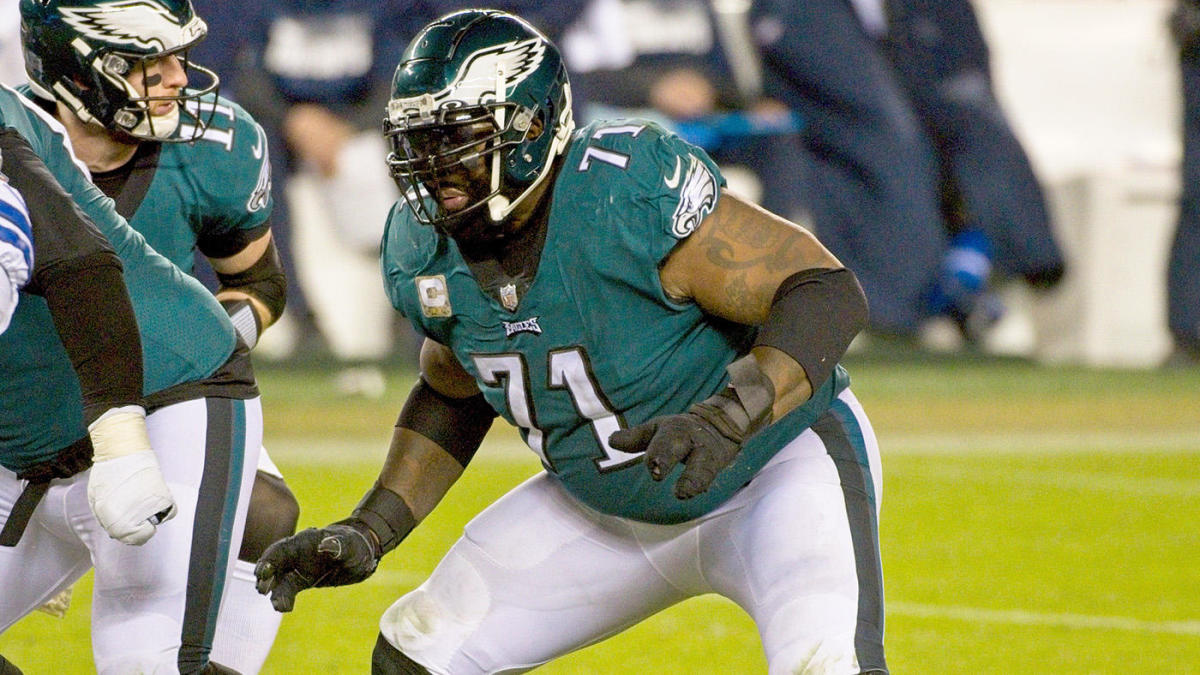 After eight-time Pro Bowler Tyron Smith went down a few weeks ago with a torn hamstring, the Cowboys knew they needed veteran help at the tackle position. Although it took longer than fans wanted, the Cowboys finally signed a tackle.

Jason Peters is a future Hall of Famer and will immediately impact Dallas’ front five. When Tyron Smith went down the consensus was that first-round pick Tyler Smith would have to make the move to left tackle a lot sooner than most fans wanted.

Tyler Smith had limited reps at the tackle position throughout this offseason because the team wanted him to ease into the role and instead start at guard. So, if the Cowboys decided to go that route, it could mess with his development and confidence if he had a rocky start.

Signing Jason Peters is not only huge for his play on the field but, he will also teach the younger offensive linemen the ropes of the NFL.

As reported by Ian Rapoport, Peters will begin on the practice squad and then work his way into the lineup. After missing all of camp, he will need to get accumulated to not only the playbook but also the conditioning aspect of the game.

With Tyron Smith likely being out until December, the left tackle position will be anchored by Peters for the time being. Although he is not what he used to be as a longtime Eagle, Peters is still a two-time All-Pro and a part of the All-2010s Team.

Peters posted a PFF grade of 77.5 last season on the Chicago Bears. That was the highest grade for the Bears’ tackle since 2017. That speaks volumes as Peters is now 40 years old and still has a little more left in the tank.

When Peters gets inserted into the starting lineup it will look like this: LT Jason Peters, LG Tyler Smith, C Tyler Biadasz, RG Zack Smith, RT Terence Steele. This line will have the job of protecting QB Dak Prescott this season and hopefully lead them into the playoffs.

Nonetheless, the signing of Jason Peters is huge for the Dallas Cowboys. They brought in a veteran who knows the game inside and out. He is the perfect replacement while Tyron Smith is out.

The Dallas Cowboys take on the Tampa Bay Buccaneers for the first Sunday Night Football game of the season.

2022-2023 Season Preview: Pittsburgh Steelers
Five Things To Watch For Week 1 For The Jets