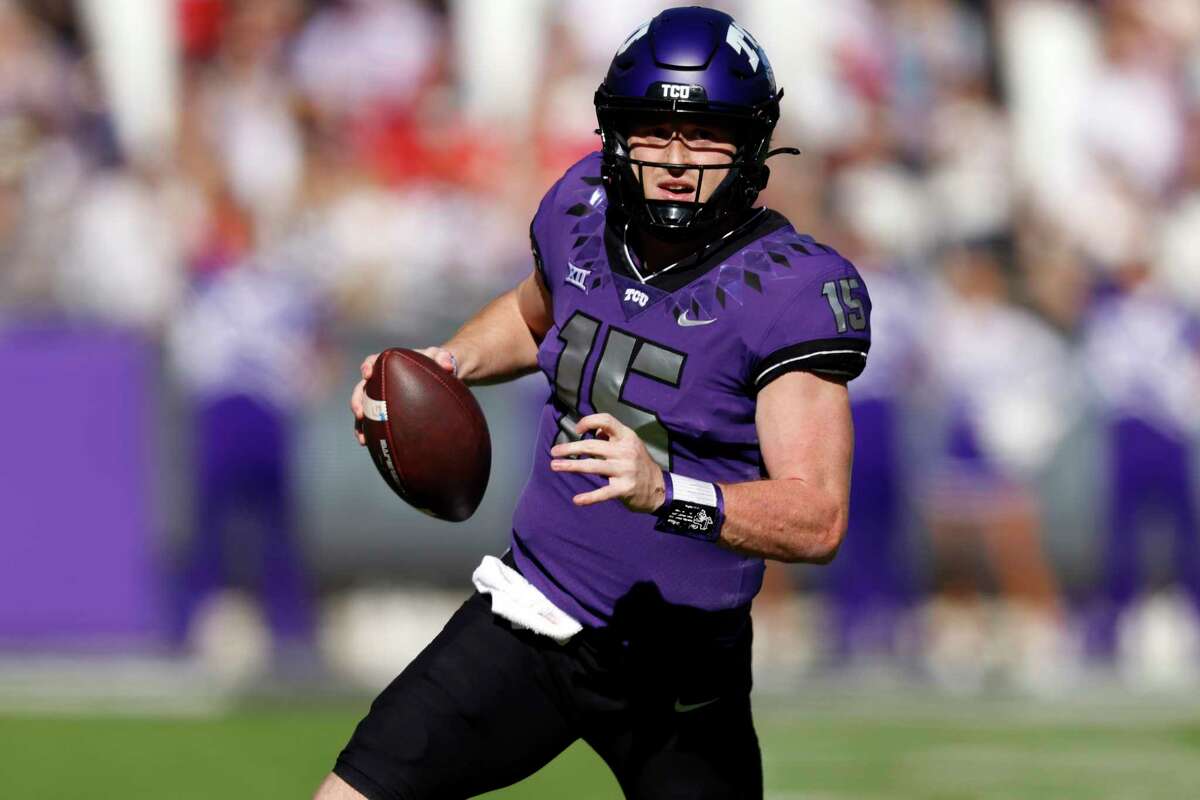 Where has this season gone? We are less than a month away from Conference championship weekend. In week 10, Georgia put to rest who is the king of the SEC east, and LSU put the country on notice they are for real. How will Alabama react now that they are essentially out of the playoff picture? With Notre Dame beating Clemson, does the ACC have a path to the College Football Playoff? TCU remained at the top of the Big 12, coming from behind to beat Texas Tech 34-24. Who will win the Big 10? Michigan and Ohio State both continue to find ways to keep winning. Week 11, here we come!

The SEC west has two key games this weekend in Fayetteville, Arkansas, and Oxford, Mississippi. Arkansas plays host to LSU at 11 am on ESPN, while Alabama travels to take on  Ole Miss at 2:30 on CBS. You can bet there will be some scoreboard-watching in Oxford on Saturday. For the Rebels to win the division outright and make their first trip to the SEC championship game, they will need to win out (Alabama, Arkansas, and Miss State) and have LSU drop one of their final two SEC conference games (Arkansas and Texas A&M).

USC kicks off PAC 12 action Friday night against a lifeless Colorado team. The Trojans should cruise in week 11. Oregon will be tested late Saturday afternoon, with Washington rolling into town. The Huskies would love nothing more than to spoil the Duck’s season and ruin Bo Nix’s Heisman chance. UCLA hosts Arizona on FOX in a late-night PAC 12 after-dark game. The Bruins should have no problem keeping pace with their cross-town rival, USC.

Both Michigan and Ohio State should take the weekend and rest up. They both essentially have off weeks, with Ohio State hosting Indiana on FOX at 11 am and Michigan hosting Nebraska at 2:30 on ABC. Will Illinois rebound on Saturday against Purdue?

College Gameday is traveling to Austin, Texas, on Saturday, where the Texas Longhorns are hosting TCU. For the Frogs to have a shot at the playoff, they need to keep winning. The Longhorns would love to derail their hopes of the playoffs. Will Kansas State fold after their loss last weekend to Texas? Speaking of folding, Oklahoma State, what has happened to you?