Cub Swanson vs. Daniel Pineda: A Potential Fight of the Year 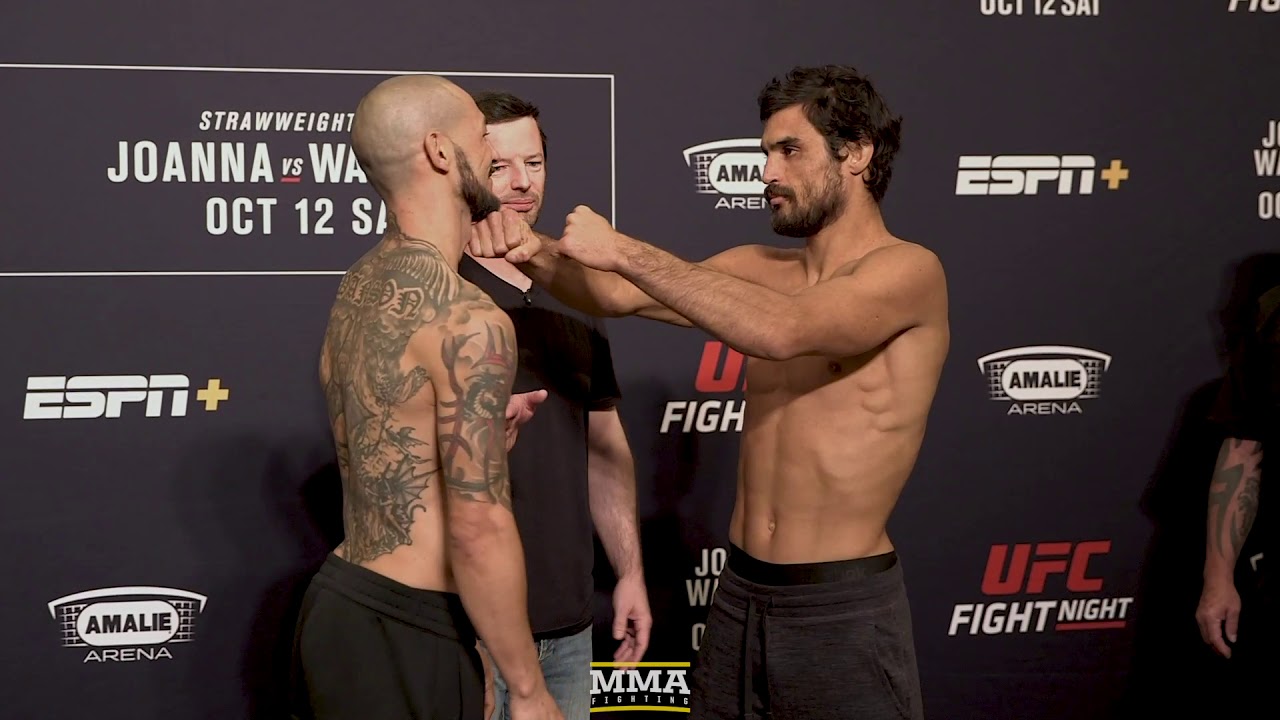 UFC 256 is a surprisingly stacked card. It doesn’t feature huge names like other cards. However, it offers many intriguing fights with notable names.

However, two names that blend a little bit of the new and old are Cub Swanson and Daniel Pineda. Swanson’s been a UFC mainstay for 9 years and has fought almost everyone at featherweight. He’s fought prospects, champions, contenders, and legends.

Pineda had a two-year run with the UFC from 2012-2014. He was never a top contender and never fought a top contender during his time. However, when he returned earlier this year, he demolished Herbert Burns in an eye-opening performance.

Their styles and circumstances should mesh for a fantastic fight. Swanson is the well-rounded fighter, but his bread and butter is his striking. He’s a talented striker with great power and speed. Although he may not be the same fighter that he once was, he proved that he still possesses skill in his last win against Kron Gracie.

Meanwhile, Pineda is a bruiser. He uses strength and wrestling to overwhelm and pummel his opponents on the ground. His striking is not terrible, but he wants to make the fight both ugly and tough.

Swanson’s proven to be a tough fighter. He’s been in some amazing fights and wars of attrition. Pineda may be the one to set the pace and that could be a recipe for fight of the night.

With Swanson looking to prove he’s still got it and Pineda looking to make his way up, do not be shocked if this fight gets people talking.