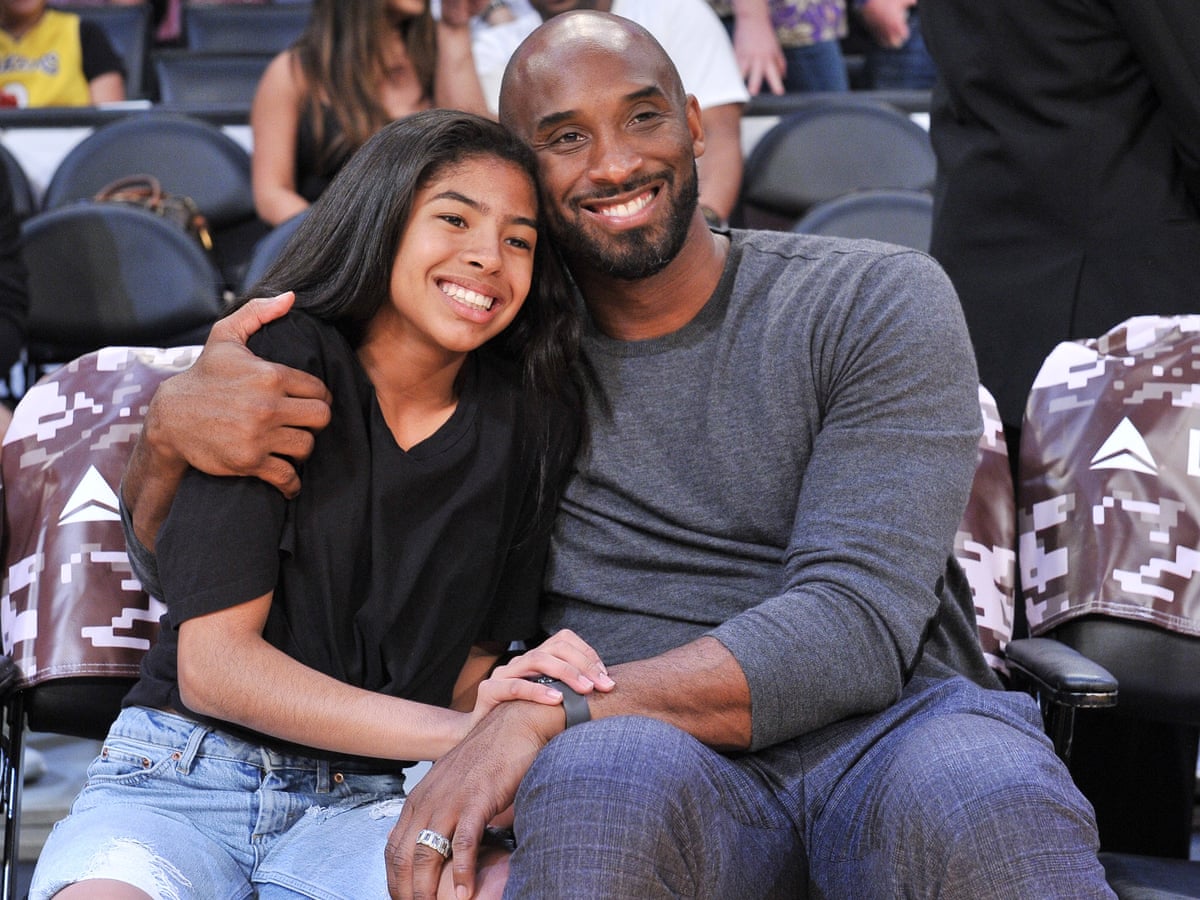 Los Angeles Clippers star Kawhi Leonard has announced that he is working on a new music project, Culture Jam, with proceeds going to Mamba & Mambacita Foundation. In addition, NBA Youngboy and Rod Wave collaborating as well.

The reclusive All-Star shocked his fans because he took to Instagram Live to make his annoucement.

“It just merges basketball and music together,” Leonard said during his live stream. “It’s always been something on my mind that I wanted to do. It’s just something that can uplift our community. A portion of each stream is gonna go to the Mamba & Mambacita Foundation.”

Culture Jam is set to be released later this year.

Vanessa Bryant recently launched an apparel line honoring her daughter Gianna “Gigi” Bryant. The widow of late basketball star Kobe Bryant paid tribute to what would have been Gigi’s 15th birthday with the unveiling of the product line. Titled “Mambacita x Dannijo” because of Gigi’s basketball nickname, a nod to her father’s moniker, the Black Mamba, and the female-owned brand they partnered with, Dannijo.

May 1 marked the release of the brand, with the whole site selling out hours later. Of course, all of the proceeds from the clothing line go directly to the Mamba & Mambacita foundation. This all comes two weeks after the Bryant estate ended their longtime deal with Nike.

“Kobe’s Nike contract expired on 4/13/21,” Vanessa Bryant wrote on her Instagram story. “Kobe and Nike have made some of the most beautiful basketball shoes of all time, worn and adored by fans and athletes in all sports across the globe. It seems fitting that more NBA players wear my husband’s product than any other signature shoe.”

“The Mamba & Mambacita Sports Foundation is a nonprofit organization dedicated to creating positive impact for undeserved athletes and young women in sports. Founded through the vision and loving memory of Kobe and Gianna “Gigi” Bryant.”

Athletes all across the league are supporting the wonderful foundation. For instance, stars like LeBron James, Kyrie Irving, Stephen Curry, Chris Paul, and Devin Booker have all been seen wearing the new brand of clothing.

“Kobe and Gigi are so meaningful to this league,” said Suns All-Star point guard Chris Paul, during his postgame Zoom media call Sunday. “We always talk about it’s a brotherhood. Kobe has meant more to this league than a lot of other players and I think the players understand that. So Vanessa, we’re all a part of her family and we just try to support her and her family as much as we can.”

Expect to see much more from Vanessa Bryant and the “Mambacita” brand.