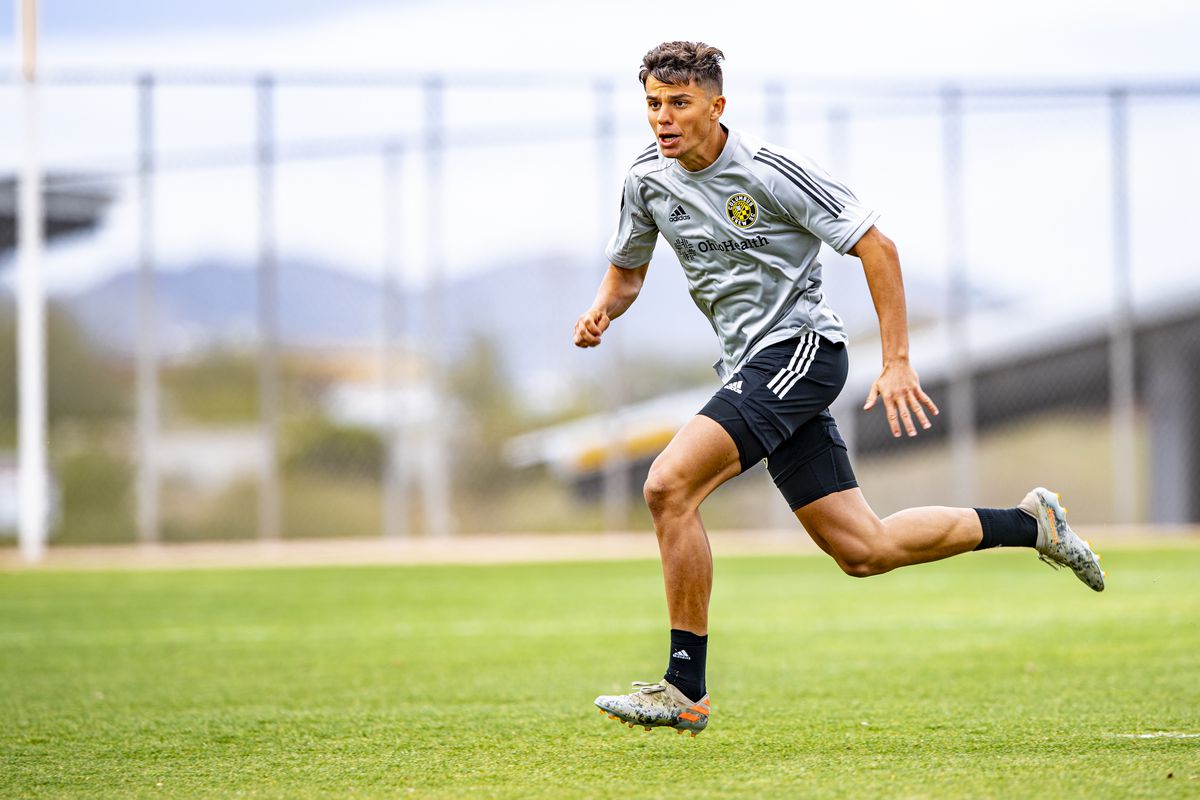 Now the match was held in the Audi Field in Washington D.C. which ended up being sold out with 20,000 fans filling up the stadium. While it was a home game for D.C. United, there were quite a lot of Bayern Munich fans who came out to see their team. Still, in their per-season, Bayern Munich was also coming in with a new player Said Mané. Mané moved from Liverpool after an astounding career to join Bayern Munich on a three-year contract.

As the friendly match begins, a penalty kick is shot and scored in the first five minutes of the match. Bayern Munich continues to keep good control on the ball earning them another goal and putting them at 2-0.  Bayern Munich begins to settle in, letting go of the pressure a bit D.C. United was able to break through the defense and make a few great plays. Towards the end of the first half, Bayern Munich comes back with a third goal putting the pressure back on.

Quickly in the second half, Bayern Munich was able to secure a fourth goal within the first two minutes. Although D.C. United was doing their best to keep a tight defense it ultimately did not stop Bayern Munich from coming in for a fifth goal.

Even though the score was 5-0, D.C. United was not discouraged to keep moving their way up to break the defense. Luckily after the ball was rebounded multiple times, D.C. United was able to score their first goal. Bayern Munich kept tight control on the ball but D.C. United was determined to keep looking for their second goal of the night.

Finally, in the last ten minutes of the game, it began to slow down a bit as the players made adjustments to reduce risks. Each team was able to secure one more goal for themselves, leaving the score at 2-6 as FC Bayern Munich kicks off their preseason.

Luis Suarez to the MLS?
Taty Castellanos Leaves New York City F.C as one of the Greatest to Play for the Club