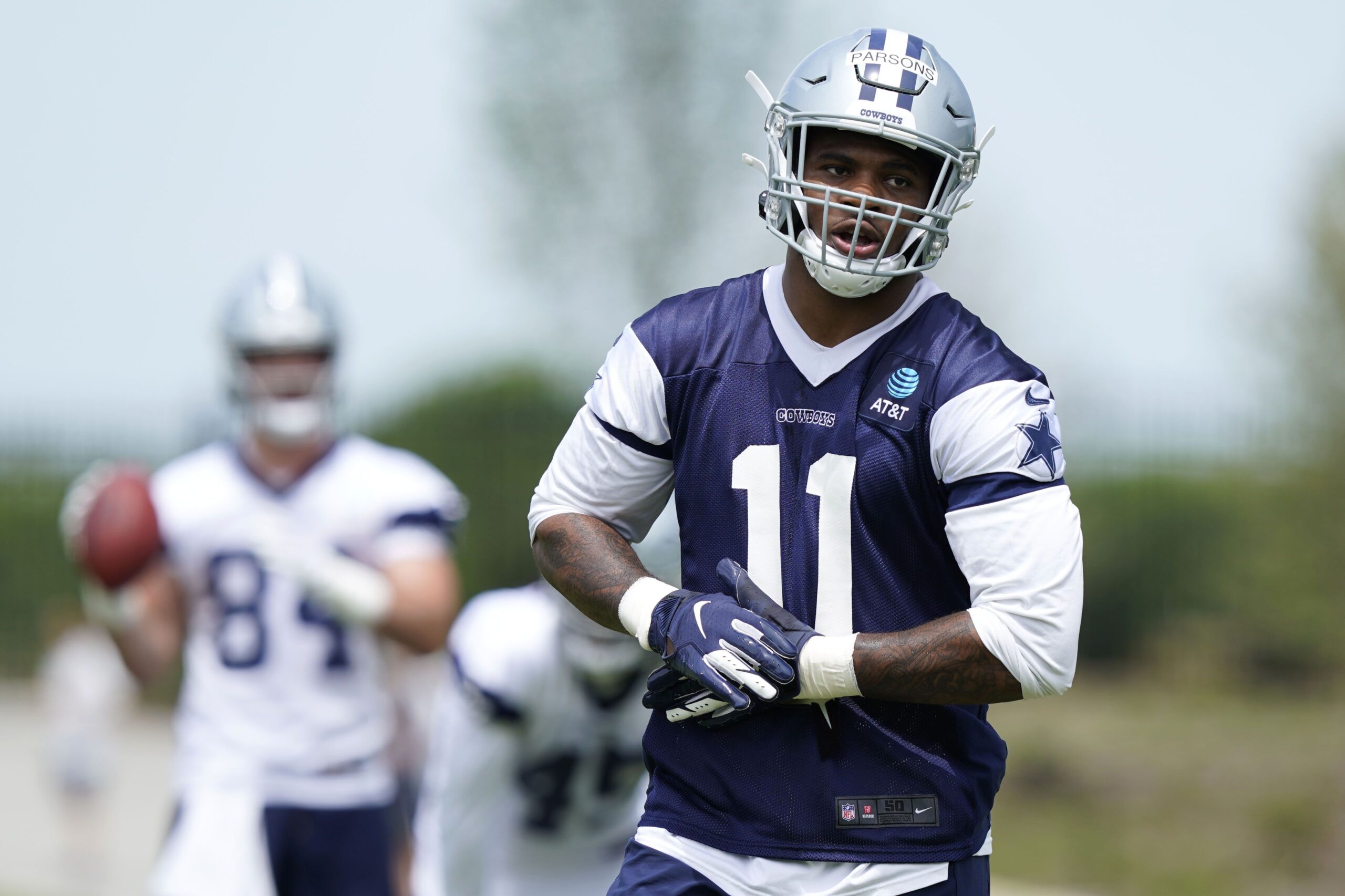 The Dallas Cowboys have had an eventful offseason. From resigning their star quarterback to some new defensive additions, the roster has found a new look.

Here’s a look at some key signings and how they will affect the Cowboys in the upcoming 2021 season.

The return of Dak Prescott to the Cowboys is common knowledge at this point, but it is without a doubt their biggest contractual agreement of the offseason.

Many feared he would have walked had he not been given the money he demanded, but now he stands as the second highest paid player in the league.

The Cowboys are getting the leader of not just their high-powered offense back on the field, but their team as well. After putting up MVP numbers through five games and being on pace to shatter multiple records, Prescott’s return is one that changes virtually everything.

The Cowboys secondary was lackluster this year, and their number one corner in Jourdan Lewis was not much better. While his allowed completion percentage went down five percent, he allowed 3 more touchdowns and had an allowed passer rating of 94.6.

It was not the secondary’s fault entirely that they struggled, as the run defense was the real drawback of the defensive unit which opened up opponents passing games as a result. Regardless of what occurred this season, the resigning of Jourdan Lewis was important.

Not only is he one of the most promising and best young talents on the Cowboys defense, but he is going to be receiving some help as well. The Cowboys have added depth at safety with the additions of Keanu Neal and Damontae Kazee.

Dan Quinn is also taking over the team in the role of defensive coordinator, and he has proven to be excellent in that role. It will be interesting to see how Lewis adjusts and responds to the new look of the unit.

In addition to the resigning of Lewis, perhaps the most exciting additions the Cowboys have made this offseason both come from Atlanta with the package of Keanu Neal and Damontae Kazee.

Keanu Neal has had a history of struggling with injuries and being on the field, but when he’s playing he’s fantastic. He just came off another great season recording 176 total tackles, 100 of those being solo tackles, while also posting a career high in tackles for losses with nine.

This is a sight for sore eyes for any Cowboys fan, as it is no secret that the Cowboys have struggled with open field tackling for years on end. Neal, who will be transitioning to linebacker with the Cowboys, is as sure of a tackler one can find in the NFL.

Damontae Kazee is another exciting prospect for the Cowboys, primarily known for being a ball hawk and excelling in coverage, another aspect Dallas has been poor in for years on end. Much like Neal, however, his injury history (this past year) is concerning.

If this tandem can stay healthy they will definitely help out the struggling Cowboys unit, and they’re going to have to be in the midst of Xavier Woods’ departure and Sean Lee’s retirement. As the primary safety and rotation linebacker of the defense, a lot of pressure is riding on the duo.

The Cowboys selection of Micah Parsons in the first round is a prime example of the philosophy of drafting by “best player available”, rather than addressing needs.

The young linebacker core of Jaylon Smith and Leighton Vander Esch is undoubtedly talented when healthy, and the introduction of Dan Quinn is giving the Cowboys defense a new look.

Quinn has stated that he will be looking to run either a 4-3 or 3-4 defense, making the addition of Parsons all the more likeable. Outside of how he fits into Quinn’s scheme, there is a reason he was selected 12th overall.

Parsons is an elite talent who possesses incredible speed and athleticism for a linebacker. His ability to blow up the run game and get through blockers makes him a perfect fit for Dallas, as stopping the run and compiling sacks were two of Dallas’ biggest failures in the 2020 season.

With time and the Cowboys history of developing young linebacker talent in recent years, Parsons is primed to become a star and contribute to what may just be the NFL’s best linebacker unit in time.

A Holistic Viewpoint for the Cowboys

On paper this Cowboys team is already looking much better, particularly on the side of the ball which desperately needed it. The Cowboys offense is going to the Cowboys offense as long as it stays healthy, the defense is a different story.

This season for the Cowboys defense is going to be a big one. There have been plenty of exciting and big name additions which are already making the unit more formidable,

Will Keanu Neal and Damontae Kazee pose a true threat in the open field? Can Jourdan Lewis and the Cowboys secondary improve upon a disappointing season? Is Micah Parsons the last piece needed to make the Cowboys linebacker one of the the league’s best?

Perhaps the biggest question left to ask is: Will Dan Quinn finally get the Cowboys defense to click?

How Dak Prescott’s Return will Impact the Cowboys
Can Dan Quinn Turn the Cowboys Defense Around?