Two Key Aspects the Cowboys Must Improve Upon This Season 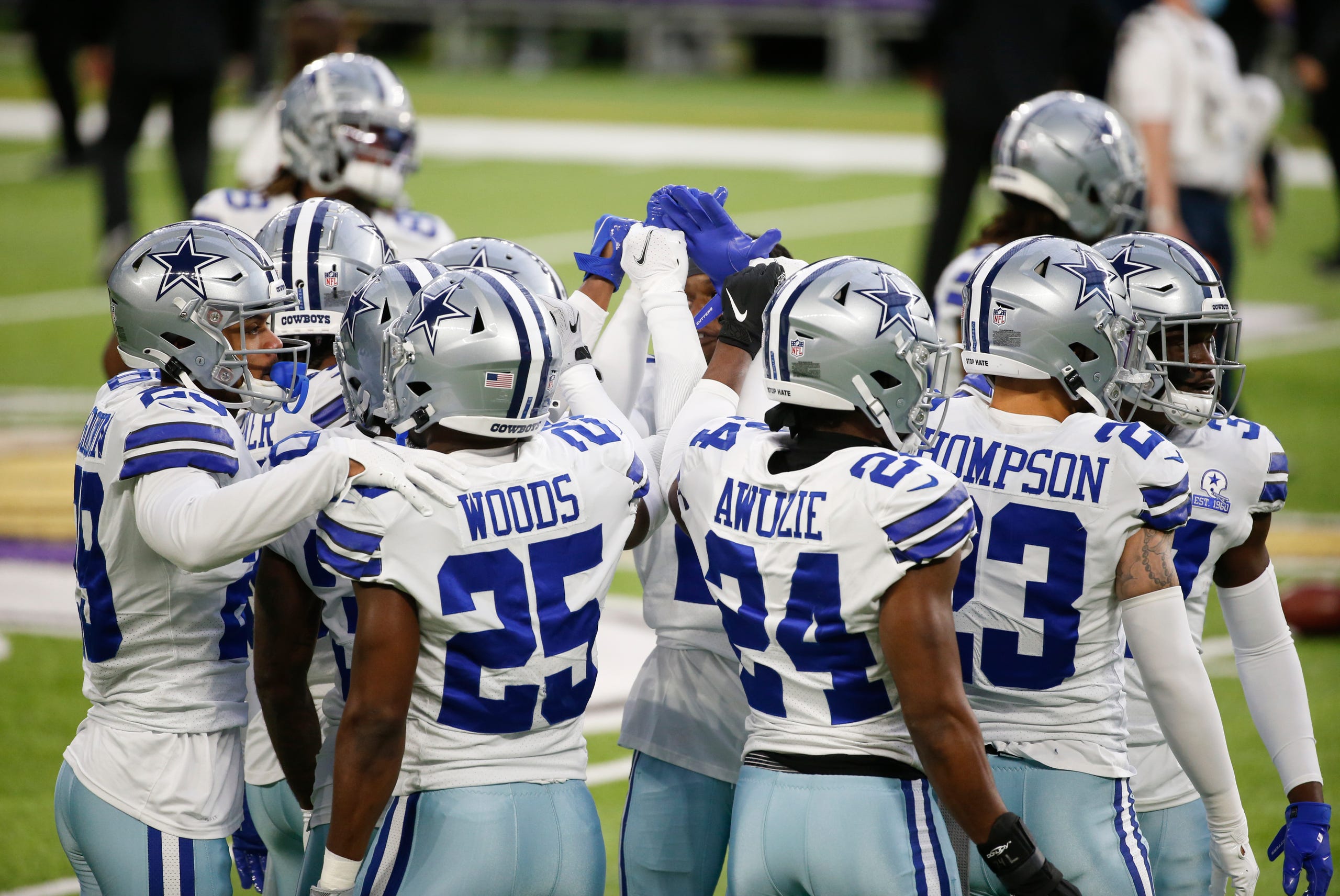 The 2020 season was nothing short of a let-down for the Dallas Cowboys organization. Despite having one of the most talented offensive rosters in the NFL and their division, the Cowboys have failed to make the playoffs for a second consecutive year. Clearly, some change is in order.

Here are two key aspects the Cowboys must improve upon this year if they want to be back in the playoffs and competing for a championship.

Both the stats and the eye test show that the Cowboy’s defense was nothing short of abysmal this year. In half of their 16 games, they allowed over 400 yards of offense. They ranked 23rd in the league overall, 31st in rush defense, and finished 21st in sacks per game. Numbers like these are not a formula for winning football games.

Their pass defense, which ranked 11th, was equally as poor despite what league rankings indicate. When looking at advanced stats, the Cowboys posted a DVOA of 13.2% against the pass, which was 23rd overall.

The only reason they didn’t allow more passing yards was because they were already giving up an average of 158.8 yards per game on the ground. Teams didn’t need to beat the Cowboys through the air, and in a league dominated by the aerial threat that is a serious problem.

It is safe to say that in all aspects of the ball defensively, the Cowboys have taken a step back from the prowess they possessed just a few years ago. Players in particular like the young linebacker tandem of Jaylon Smith and Leighton Vander Esch had poor overall seasons.

Smith had his worst year to date and Vander Esch continued to struggle with his health and availability. Now with a seasoned veteran in Sean Lee retiring and rookie Micah Parsons coming to fill his shoes, the young linebacker duo must step up and re-emerge as the focal point of this defense.

Players in the secondary such as Jourdan Lewis, Anthony Brown, and Chidobe Awuize were no exception to this regression either. The unit always seemed to be injured, and when they were able to play it did not make much difference.

They were constantly beaten in their one on one matchups and did not pose much of a threat if any to opposing quarterbacks. Along with a disappointing rookie season from Trevon Diggs, the Cowboys’ secondary has a lot of work to do.

On paper, the Cowboys look like one of the most formidable rosters in the NFL, but their inability to consistently perform is something that frustrated Cowboys fans all season. There are many things to pin this recent struggle on, but the bottom line is that the Cowboys no longer have an identity.

The one aspect of football the Dallas Cowboys have been dominant in this decade has been their ground and pound style of football. They like to run the ball down their opponent’s throats and then open up their pass game when the defense begins stacking the box. This has allowed for them to be one of the best play-action teams in the NFL for so many years.

This season, however, the Cowboys have strayed away from that formula ranking 17th in rushing yards per game, and have thus become far worse than just a mediocre football team. They looked bad all season, even when Dak Prescott was putting up MVP numbers. The simple fact is that their game plan wasn’t much of a plan at all.  Relying on Dak Prescott to bail them out of games is not a formula for consistent wins.

Every dominant force in the NFL has something that separates them from the rest, an aspect to their game plan that they execute better than anyone else in the league which brings them success. That exact mindset, (coupled with good health), is what gave the Cowboys success for roughly half of the decade. A dominant run game with an incredible offensive line and a quarterback who was more than capable of making plays when necessary.

Now, however, the game plan seems to be relying on Dak Prescott to throw the ball 40+ times a game and bail them out when a poorly executed run game isn’t producing. Prescott is a phenomenal talent who is capable of producing wins, but he can’t be expected to do it on his own.

The quarterback-reliant system has proven itself to be ineffective across the league time and time again. The most glaring example being in Green Bay with Aaron Rodgers, who the Packers refused to help offensively and was expected to win games by himself.

Now after years of failing to make it back to the Superbowl, people have begun to call out the system. The bottom line is that teams cannot expect their quarterbacks to bail them out of poorly executed game plans, and Dallas needs to take note of that and play to their strengths.

Utilizing a top-five running back talent in Ezekiel Elliot and a formidable offensive line in a ground and pound style of play isn’t something the Cowboys should shy away from just because the league is becoming more pass dominant.

Elliott is still young at the age of 25 and should have around three to four more years of dominance, so why not make the most of it? The Cowboys have already paid him upwards of $70 million so it would only make sense that he’s in a system that uses him like one.

In addition to the fact that the defense is on a downward slope and is in dire need of restricting and rebuilding, a run game that keeps them off the field and an offense that stays on would be beneficial for the Cowboys.

Is Darius Slayton The Odd Man Out?
What About Bill Belichick