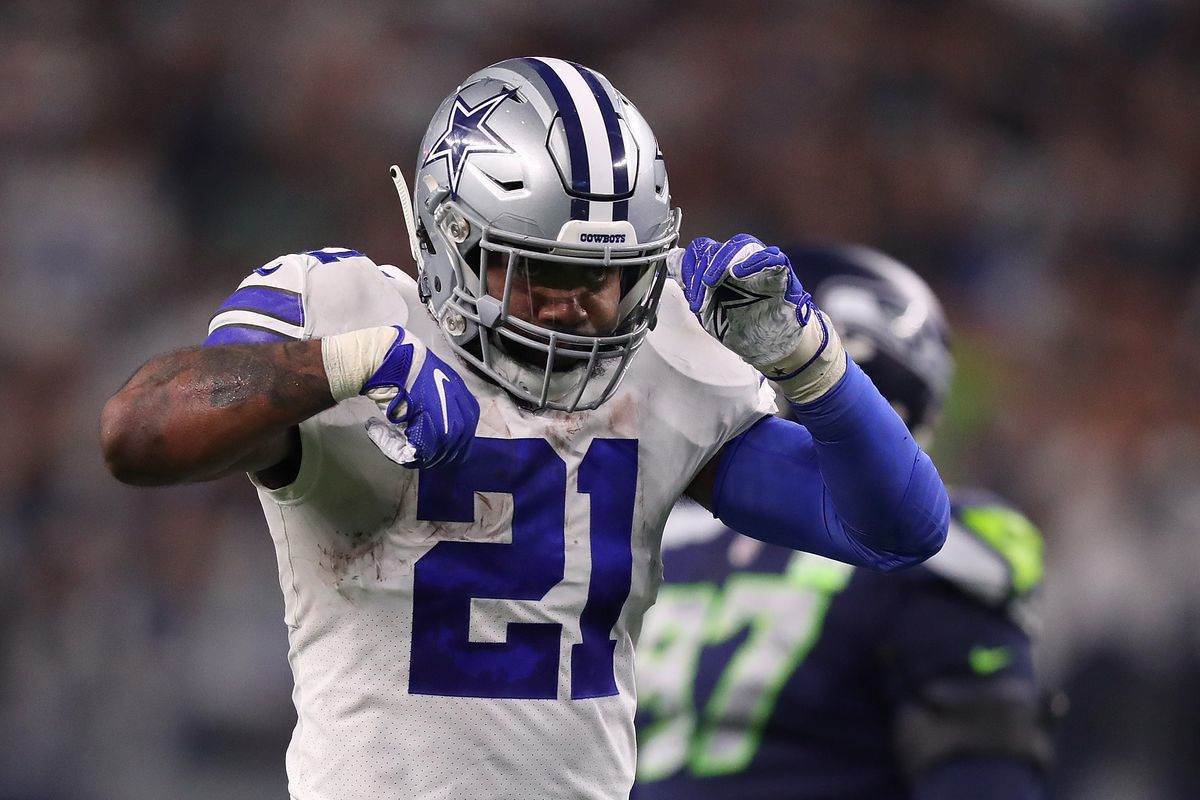 On Monday night, The Dallas Cowboys, after struggling early in the game, finally found their stride and were able to put up 37 points on 429 total yards to beat the New York Giants and improve to 5-3.

Cowboys running back Ezekiel Elliot led the Cowboys with 139 out of their 172 rushing yards during the game.

“100%, I think I played a really good game today,” said Elliot “Now that I think about it and look back, I think there was like one or two plays where I don’t think I played to the best of my ability,” said Elliot, when asked about how he felt during the game. “But I think definitely for this offense, this offensive line and me, we’re starting to hit our stride. If we’re able to run the ball like this all season, we’ll be a hard offense to stop.”

Quarterback for the Cowboys, Dak Prescott threw an interception on his first pass of the game, but recovered to finish 22-35 in pass attempts, for a total of 257 yards and three touchdowns, along with the lone interception.

The early game struggles did not seem to phase the Cowboys, being able to come back out in the second half, make their adjustments then defeat the Giants at home was a big win for this Dallas team.